The only story that could possibly overwhelm the Voxel8 electronics 3D printer was that of Carbon3D’s ultrafast, layerless DLP process, known as CLIP 3D printing.  No one has been able to deny the importance of this technology, which has demonstrated the ability to 3D print structurally sound objects in 6.5 minutes.  One company that clearly understands the impact that Carbon3D may have on the industry is Autodesk, which today announced that it would invest $10 million into the Silicon Valley start-up.

Carbon3D boasts printing speeds of 25-100x those of its competitors and claims that its prints have the same structural integrity as injection molded parts, due to the fact that its printing process is “layerless”.  Through the use of an oxygen-permeable build window, the machine is able to tightly control the exposure of light to prints in an almost seamless manner. This is the same technique that allows CLIP technology to be so fast, potentially revolutionizing the 3D printing industry as we know it. 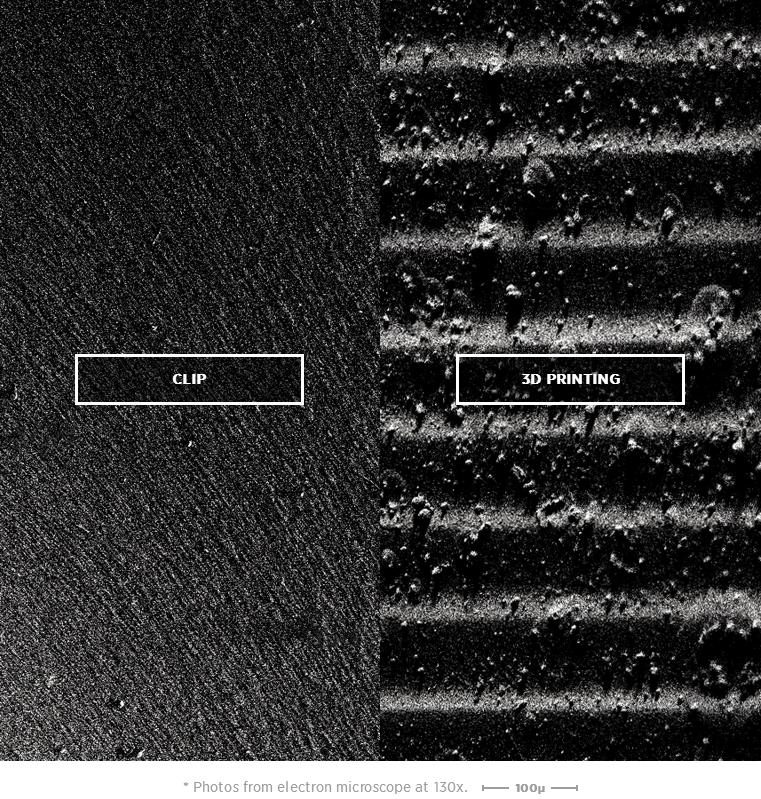 Autodesk’s Spark Investment Fund was launched last year, in conjunction with its Ember 3D printer and Spark 3D printing platform, as a means of fueling start-ups like Carbon3D to drive the 3D printing industry. Given Carbon3D’s technology, it’s no wonder, then, why Autodesk president and CEO, Carl Bass, said of the new investment, “We started the Spark Investment Fund to help drive the 3D printing industry forward. Carbon3D embodies the innovation that’s required to change how products are made. The incredible speed of its CLIP technology makes 3D printing accessible for true manufacturing, beyond the prototyping and the one-offs we see it being used for now.”

The investment will surely help Carbon3D refine its process and begin taking its CLIP system to mass manufacturing.  Dr. Joseph DeSimone, CEO and co-founder of Carbon3D, added, “By working at the intersection of hardware, software and molecular science, we are aiming to fundamentally address the issues that have held 3D printing back from becoming a manufacturing process. We’re honored to have an industry powerhouse like Autodesk recognize the transformative nature of our CLIP technology and engage with us in such a significant way.” 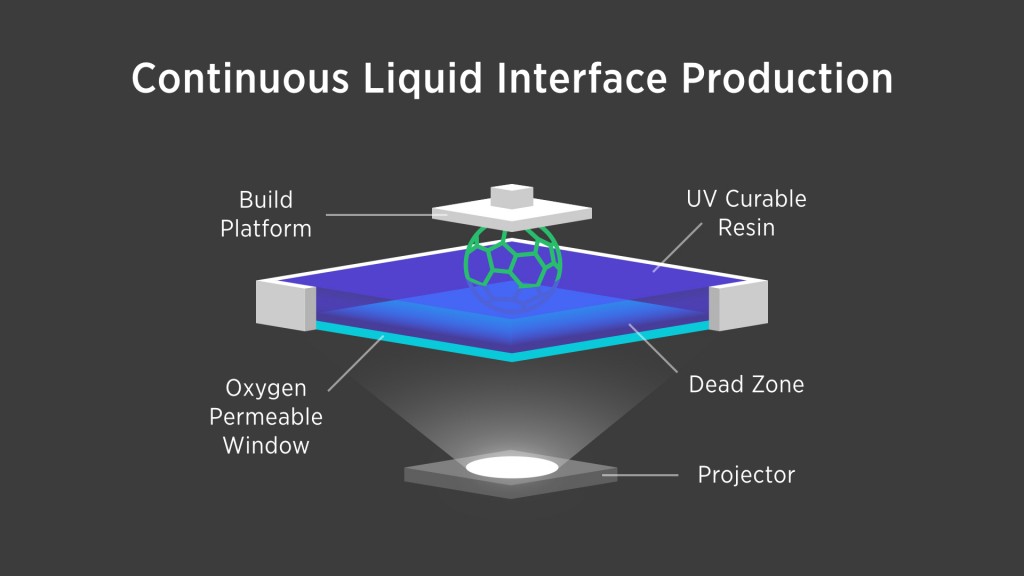 Despite manufacturing its own, more traditional DLP 3D printer, the injection of money into Carbon3D, demonstrates that Autodesk wants to establish a firm foundation in the industry, likely taking a stake in the start-up through this investment.  Additionally, by pushing the industry forward, more companies, like HP, will be able to adopt Autodesk’s own Spark 3D printing software so that 3D printing becomes completely synonymous with Autodesk.

And it has become evident, since Carbon3D’s ultra fast printing technology was first unveiled, that others are working on their own versions of CLIP, including an open source method being developed by University of Buffalo graduate student Bo Pang.  Because Autodesk’s Ember 3D printer is meant to be an open source platform (though, as far as I’m aware, the files for Ember have not yet been released), it’s possible that similar layerless 3D printing technology could be incorporated into Ember.

As the year progresses, we’ll surely learn more about all of the above.  The industry is changing so rapidly that, by this time next year, it will look completely different and this post will be a distant memory.