Autodesk is, from all outward appearances, intending to make every bit of their DLP Ember 3D printer open source, including the material it uses.  Today, the software-turned-hardware developer has released the recipe for its Standard Clear Prototyping resin, dubbed PR48, the 3D printing material that is shipped with every Ember 3D printer and the 48th recipe in a series of trial and error, .  In an effort to push the development of photosensitive resins for 3D printing, PR48’s formula has been published under the Creative Commons Attribution-ShareAlike license, ever popular in the open source community and implemented by Arduino. 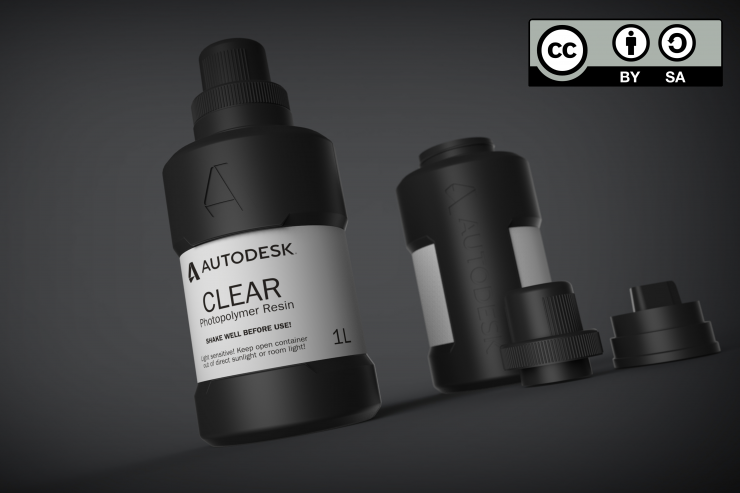 As we’ve learned from Arduino, many RepRap start-ups, and other open source companies, publishing the source files for a product does not prevent it from being profitable.  So, while anyone could make their own PR48 at home, Autodesk will also be selling it online in the near future.  For those who would rather not dabble in chemical concocting, purchasing it from the company (or any enterprise that mixes some up and sells it for cheaper) may be the easiest way to get their hands on some.  And opening up PR48’s recipe to the public will drive those with the skills to remix the material to improve PR48, develop new varieties, and so on. 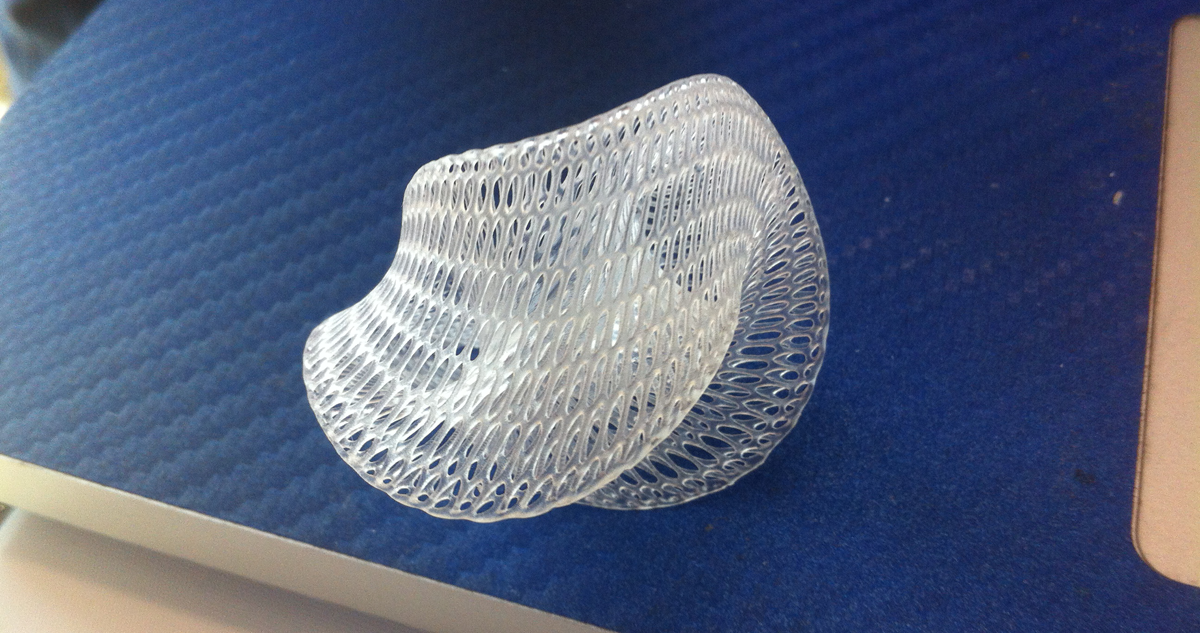 Eric J. Wilhelm, the founder of Instructables.com and head of Autodesk’s hardware group, says in the company’s announcement:

We’re open sourcing our resin for a couple of reasons: We have an open approach, and encourage the use of 3rd-party materials in our printer. We include 3rd-party materials in the defaults for Ember’s online model preparation and slicer, and are adding more as we optimize their settings for Ember: you can check them out at emberprinter.com. (You don’t actually need an Ember to use the site.) This Instructable describes how to test new resins. Autodesk is thinking differently about 3D printing, and sharing under an license reflects our commitment. Open sourcing our resin formulation is only the first step in the journey of opening our 3D printer and our Spark 3D printing platform.

The chemical formula for PR48 is as follows:

Autodesk ends its announcement with a disclosure that the material is for professional use only and that anyone who tries to make it themselves is doing so at their own risk.  If you can understand any of the above formula, you probably fit into this category.

Autodesk’s open source approach seems to be, at least on the surface, a laudable one.  Acknowledging the importance of open source development at the corporate level could spur other companies to similarly adopt (or feign the adoption of) an open source platform for new products, hopefully, driving the open source ethos from a niche movement to the standard practice of mainstream companies, institutions, and organizations.