Although a majority of the development and expansive uses of 3D printing technology primarily takes place here on Earth, there are also some innovative plans to (literally) take 3D printing out of this world. Take Made in Space for instance, who after helping to provide the International Space Station with a Zero G 3D printer back in 2014, are now working towards sending the station a commercial 3D printer as well. But not all 3D printed things in outer space must be manufactured in outer space, such as the 3D printed microsatellites that Russia has en route to the ISS. 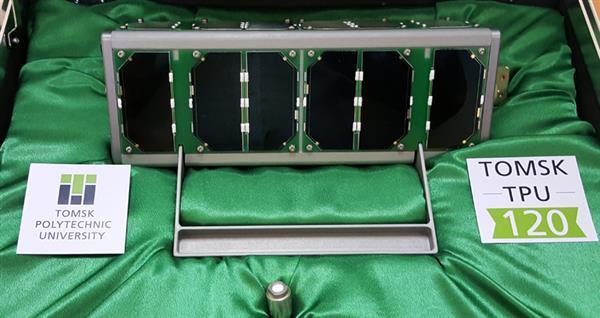 Somewhere aboard Russia’s space vehicle Progress MS-02, among the 2.5 tonnes of cargo, is the 3D printed Tomsk-TPU-120 microsatellite, which was designed and manufactured by the Tomsk Polytechnic University. The cargo ship has just successfully separated from the Soyuz-2.1a space rocket, and is making its way to the ISS astronauts. The microsatellite is equipped with a 3D printed hull, while most of the other satellite parts and components were 3D printed in plastic material as well. The microsatellite, which measures just about 300 x 100 x 100 mm in size, also contains an electric battery unit, which reportedly has made use of 3D printing with zirconium for the first time ever. The microsatellite will also contain a number of sensors, which will record temperature fluctuation data from the satellite, as well as how its components function during these fluctuations, and send the data back down to Earth to help us better understand manufacturing for conditions in outer space.

The cargo spacecraft is currently in the midst of its two day journey towards the ISS, and aside from the 3D printed microsatellite, will also include fuel, air, food, life support equipment, and parcels for the ISS crew. The ship is planned to dock to the ISS’s Zvezda module on April 2, and will be computer controlled and monitored by Russia’s own Yuri Malenchenko and Aleksey Ovchinin. When the cargo vehicle safely arrives, the crew will retrieve the Tomsk-TPU-120 and position it outside of the ISS during their next scheduled spacewalk.

Although the big news here, especially for us, is the creation of the microsatellite, Russia has other reasons to celebrate the space travels of their Progress MS-02. This is actually the second launch of the Soyuz-2.1a rocket equipped with a Progress cargo vehicle, but the first attempt led to a damaged spacecraft that failed to enter its designated orbit. This launch, however, seems to be going quite smoothly, and it just about ready to link up with the ISS. And while I’m sure the crew will be excited by the replenished supply of food, air, and equipment abroad the Progress MS-02 cargo vehicle, I think it’s safe to assume that this newly developed 3D printed microsatellite will end up greatly impacting the way we explore space. Russia’s next planned cargo vehicle launch, with the Progress MS-03, is set to depart for the ISS on July 4, but it remains to be seen if any 3D printed devices will be aboard that particular flight. 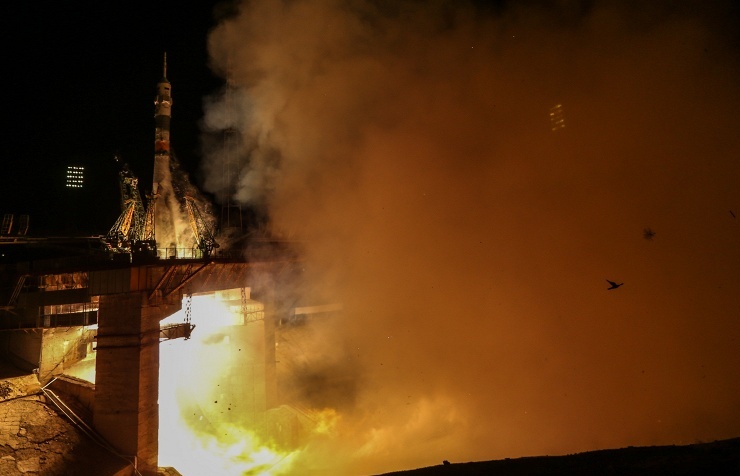