As an avid bicycle rider myself, my mind often starts pedaling away at the thought of owning a 3D printed bike. There have been numerous, but generally pricey, bicycles that 3D printing companies have brought to life. But one 3D printing service bureau in particular is taking on multiple projects to make 3D printed parts more accessible. Back in February, the Netherlands and New York-based company Shapeways used their DMLS printing system to help Montague Bikes prototype the function of their bikes with 3D printed aluminum. And now, Shapeways is bringing 3D printed spare parts to the spotlight on the newest bicycle by ETT Industries, a firm founded in New Zealand and based in the UK, with a keen focus on providing “electric personal transportations solutions for the urban lifestyle.” 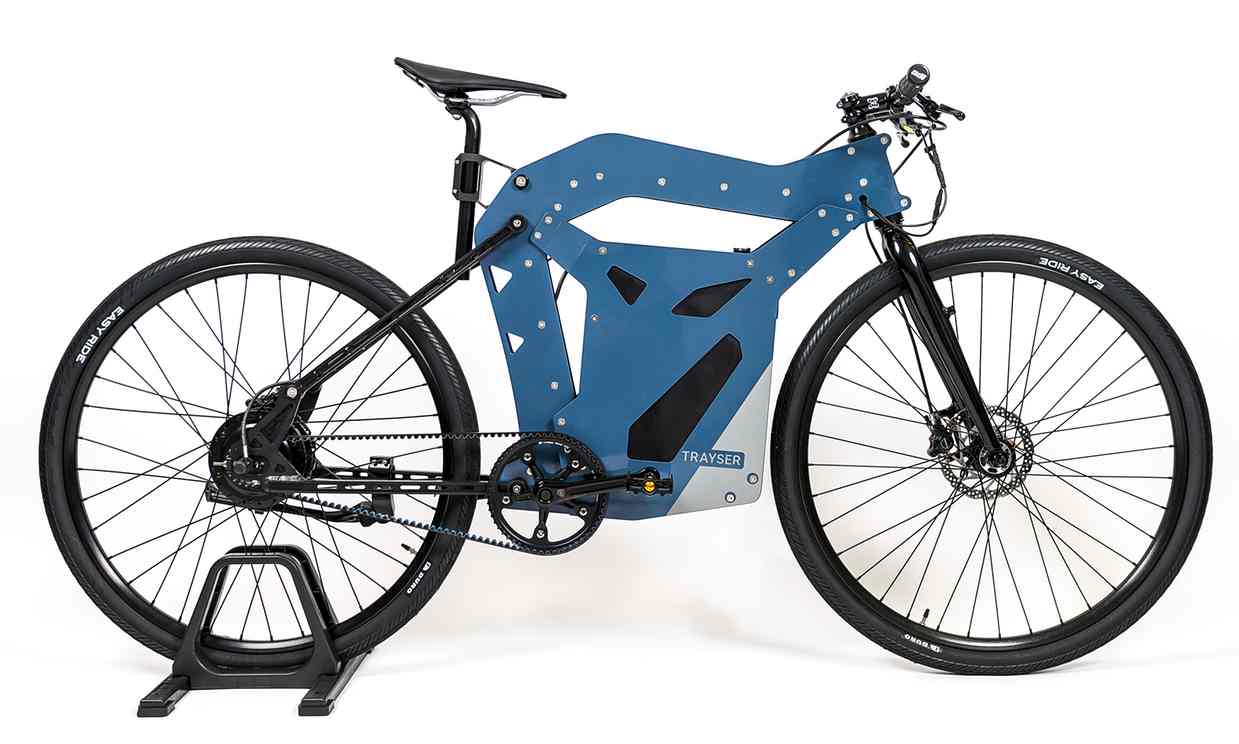 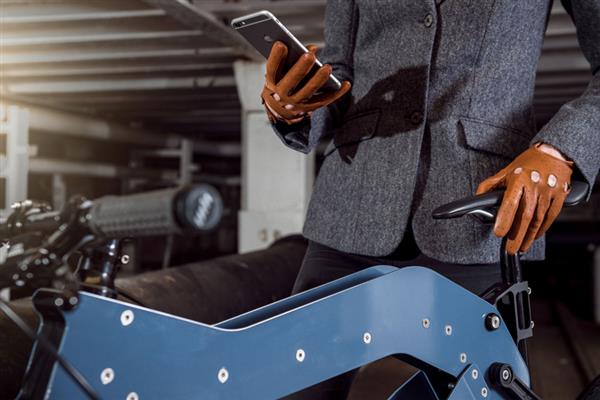 The files are provided in ETT Industries “Future Factory”, which details the steps to viewing the replacement part .STL files (they recommend using Autodesk Meshmixer for simple viewing). And this seems like just the start of a blossoming relationship between 3D printing and the e-bike manufacturer, they state in the Future Factory section: “This section will expand very soon, with a community forum, gallery and additional features, but in the meantime, please enjoy these designs – just download the .stl files and print using your favourite 3D Printer!”

Though I’m respectively not a big fan of e-bikes myself (I prefer pure pedal power), I must admit that I haven’t seen an e-bike quite like the Trayser before. The e-bike costs £1,700 (about $2,430 USD), which isn’t too outrageous for an electric-powered single speed bicycle with a range of 60 miles and speed of up to 15.5 mph. It does weigh 27 kg, making it a pretty hefty, but high-powered, bike. The e-bike is available in bright blue, white, grey, and dark blue. ETT Industries is also providing 3D designs for the Raker e-bike as well, a £2,700 electric motorbike. For this product, ETT Industries if offering a 3D printable cup holder, iPhone 6/6s mount, and a speaker mount as well. For those who don’t have the means to 3D print the parts themselves, or just prefer the help of a well-know service provider, the 3D printable parts can be obtained from shapeways.com.