The moment has finally arrived! There are certainly a ton of exciting innovations taking place within the 3D printing industry, but ever since Carbon unveiled their CLIP technology at a TED Talk back in March 2015, all the industry eyes have been focused on this insanely fast 3D printing technology. Carbon3D has been on a roll since last month, announcing a partnership with Kodak and rolling out their CLIP technology to four 3D printing service bureaus. But, today is the day we’ve all been really waiting for, Carbon has just announced their first-ever CLIP-based commercial 3D printer, the M1. 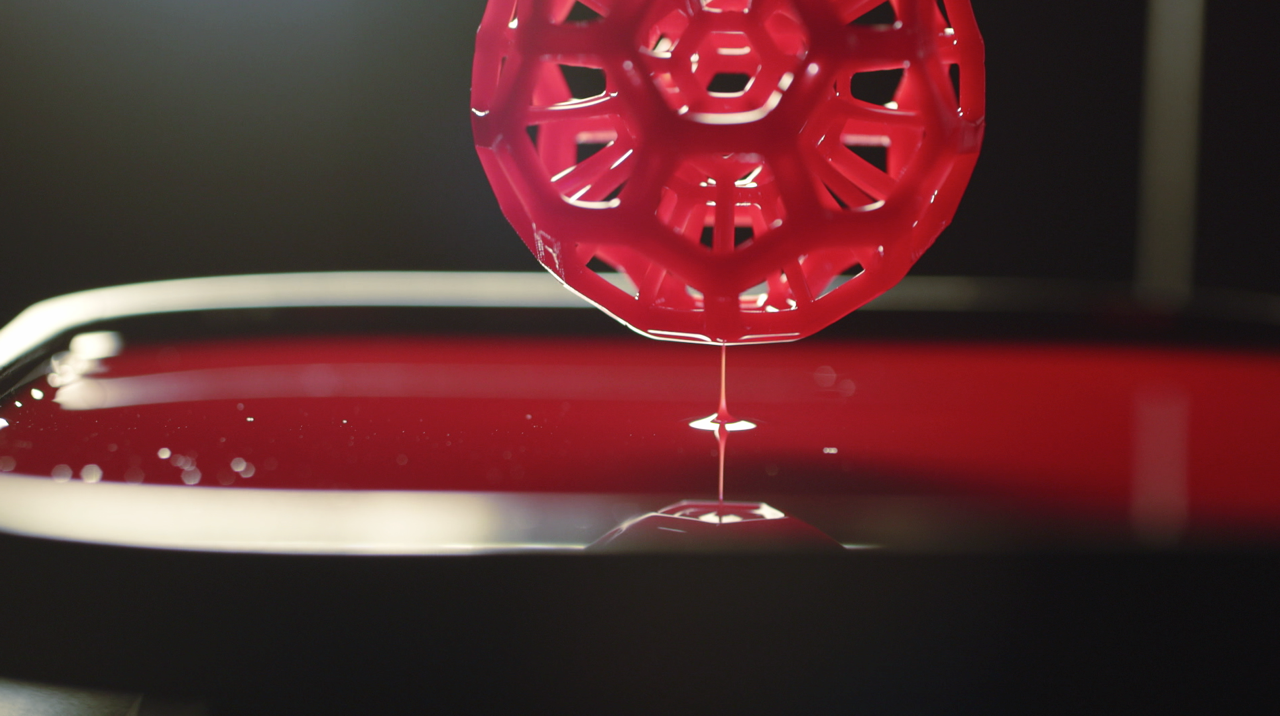 If you’re unfamiliar with their Continuous Liquid Interface Production (CLIP) technology, it can be described (in laymen terms) as a photochemical process involving a liquid interface of uncured resin and a passing light source. And, due to an oxygen permeable window, 3D printing can occur quickly without interruption or visible layers. This process seems quite similar to DLP, but the Carbon3D approach has been said to be up to 100x faster, and is also able to produce higher resolution and stronger mechanical properties, than other traditional 3D printers. The M1 is the cultivation of their long-awaited work, and comes equipped with Carbon3D’s software, materials, and services. 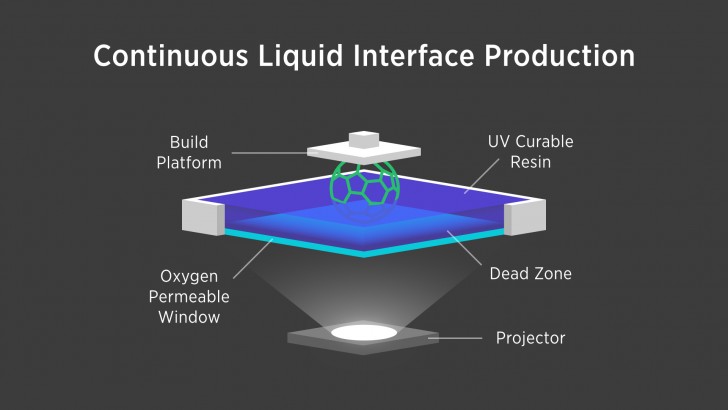 Let’s start with the M1, which comes equipped with a billet aluminum build platform, a foot-activated build area door, an oxygen-permeable window cassette, and a high-performance LED light engine. The build envelope itself measures at 144 x 81 x 330 mm, making it a great size for functional prototyping and low-volume production purposes. The M1 also uses the Carbon3D software architectures and built-in sensors to provide diagnostics and optimize printing performance, ensuring that this amazing process will only improve overtime. The M1 runs on both a built-in and cloud-based server, with internet connectivity in order to provide seamless software updates.

“We’re excited to unveil our M1 machine and ground-breaking materials,” said Dr. Joseph DeSimone, CEO and Co-Founder of Carbon. “This product lays the groundwork for addressing major gaps in additive manufacturing as we work with our customers to continually innovate and push the boundaries of product design and production.”

Carbon3D is also releasing seven new resins alongside the M1, ensuring their prospective customers a wide-range of material options. There are three Rigid Polyurethane (RPU) resins, which are the stiffest and most versatile of Carbon’s materials, and are ideal for use in consumer electronics, automotive, and other industrial components that require the tough mechanical properties of the RPU. The other resins include Flexible Polyurethane (FPU), Elastomeric Polyurethane (EPU), Cyanate Ester-based resin (CE), and Prototyping Resin (PR), each of which are engineered for a specific mechanical purpose.

The Carbon team is also taking a unique approach to how they will provide their customers with the M1 printer and new resins, offering an annual subscription-pricing model. The subscription plan will include hands-on service from the Carbon3D team, who plan to further improve the M1 experience with their collected operational data. The Carbon team has had a jam-packed 2016 thus far, but they don’t seem to be slowing their roll anytime soon either, in fact, DeSimone will be giving the opening keynote at the upcoming Inside 3D Printing New York, which takes place between April 10-12. You can contact the Carbon team for more information on the M1 subscription plan.

In the meantime, here are some prints made by Carbon’s M1! 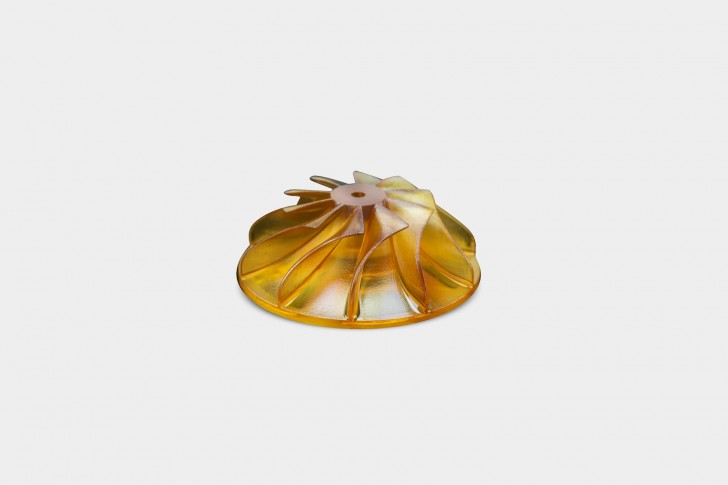 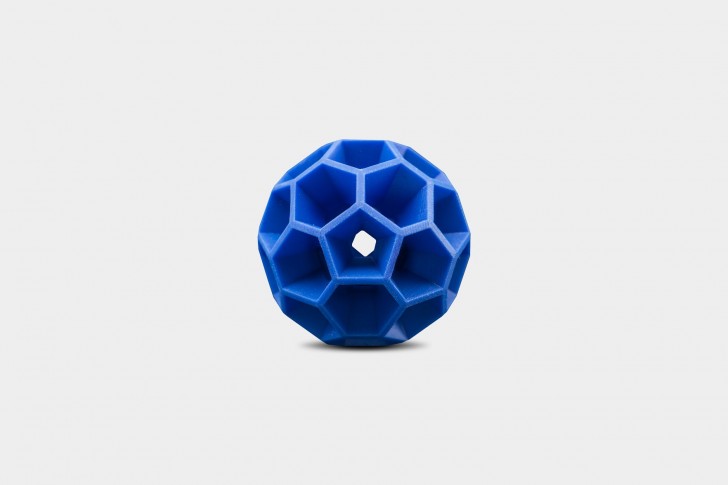 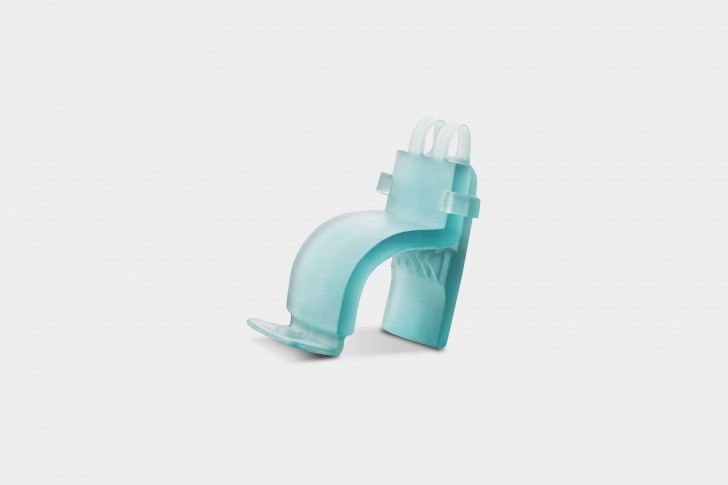 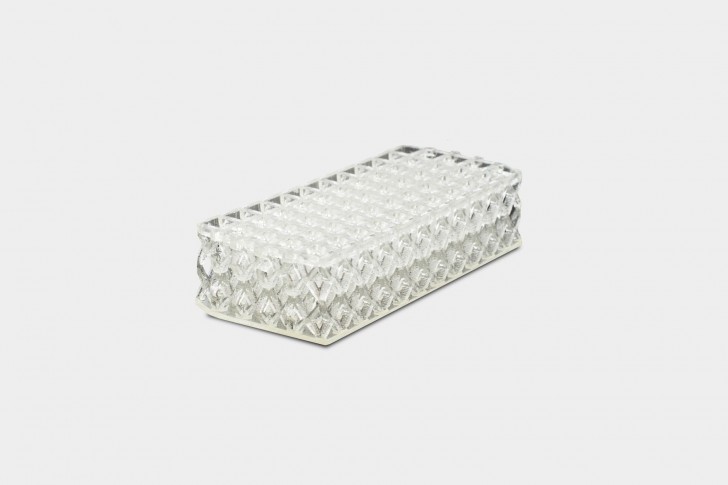