There’s no shortage of projects aiming to help the visually impaired through 3D printing.  With 300 million people in the world with visual impairments, 40 million of which are completely blind, the more projects the merrier! The latest comes from Latvia’s Mass Portal, who aided the 2015 winners of the “Global Startup Battle”, a project called “Tactile Eyesight“, with 3D printing tactile books made up of relief drawings and Braille text. 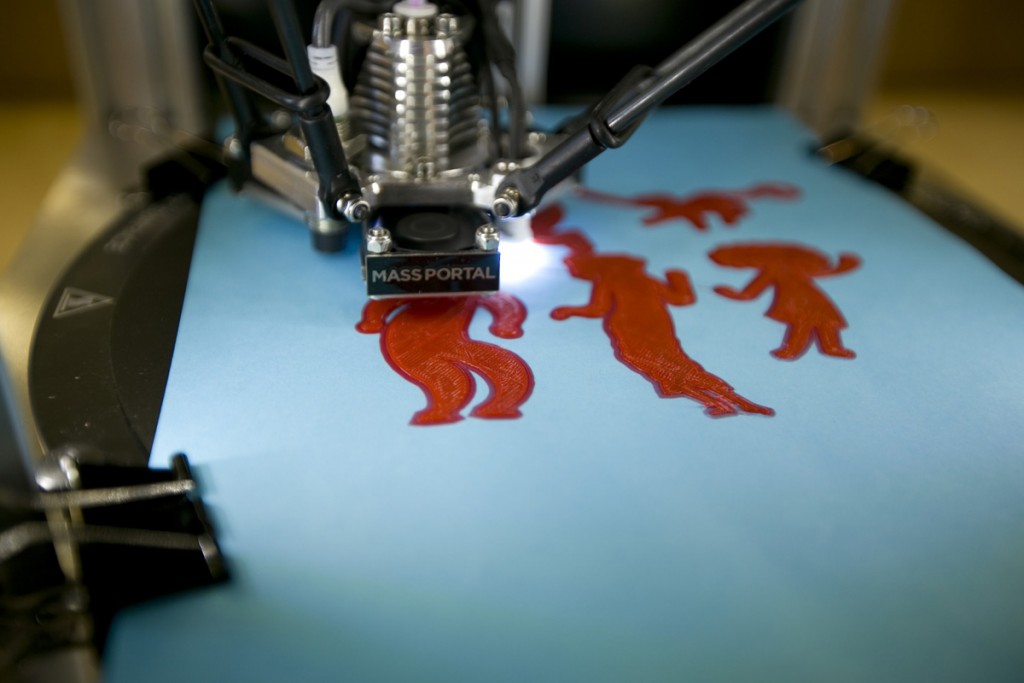 In the past, manufacturing tactile books for the blind was a time-consuming, often manually performed process.  3D printing, however, speeds up this process significantly. For that reason Tactile Eyesight aimed to bring a wider library to Latvia’s blind through their own 3D printing initiative. Thanks to an open access Braille typeface for the Latvian language, created by author Aigars Vilcāns, the team already had access to the Braille text.  All they needed, then, was a book and some 3D printers. 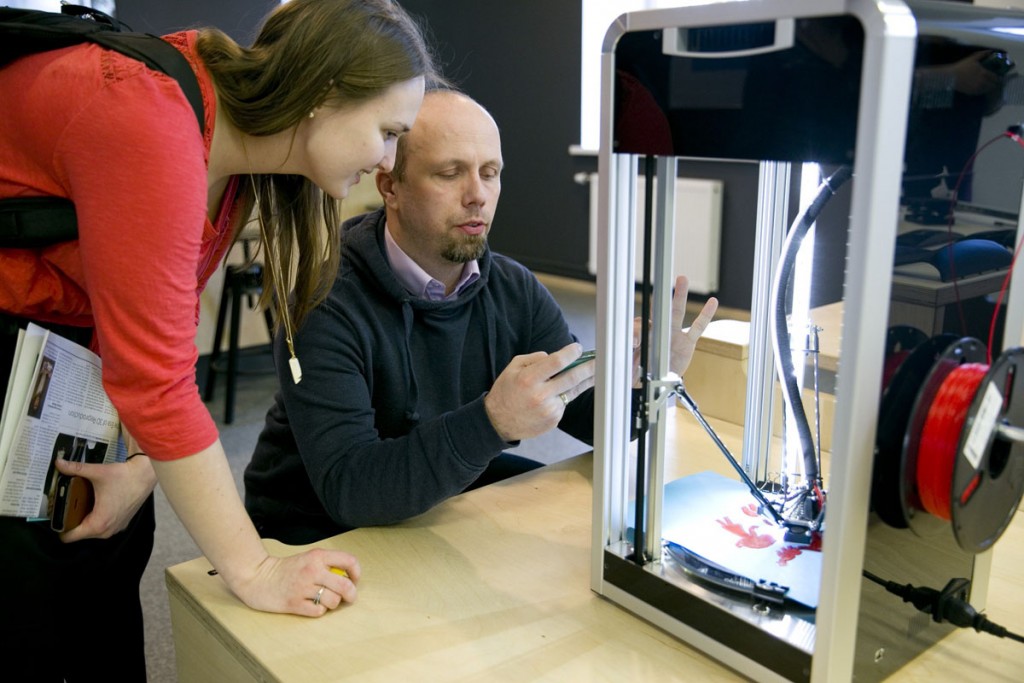 To aid in the project, Mass Portal recruited three students from the EU’s Erasmus+ project who were then educated on the history of tactile books and Braille by Tactile Eyesight co-founder Mareks Matisons.  Using a book from Luīzes Pastores’ Missing Monkey series, the students worked to convert sketches from illustrator Elīnas Brasliņas into 3D models in SketchUp.  The resulting work was then 3D printed on Mass Portal 3D printers. 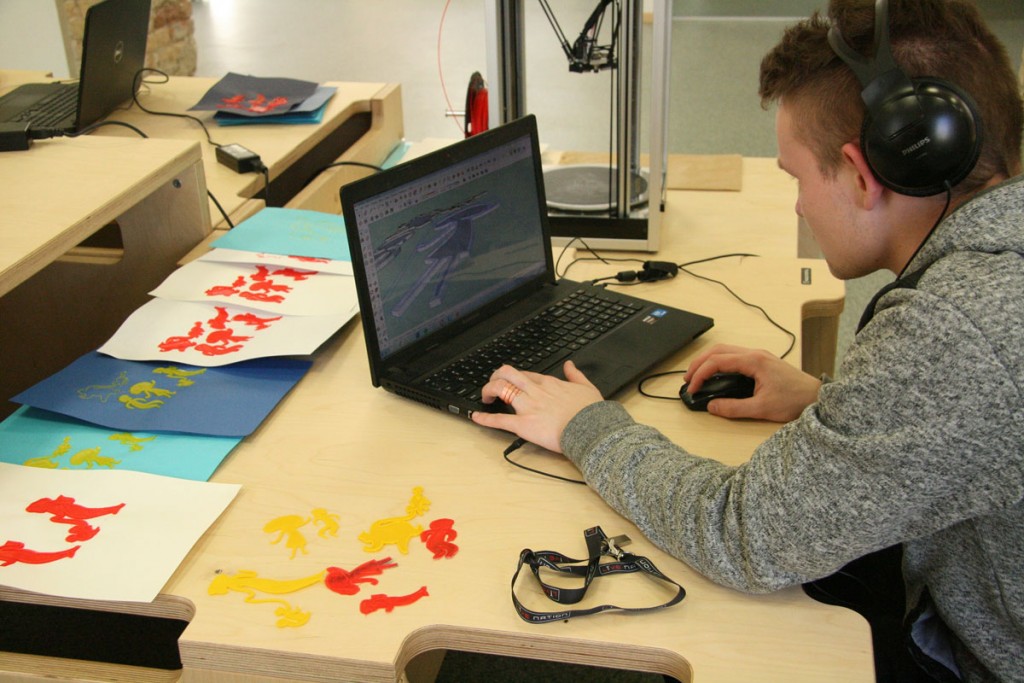 Mass Portal marketing manager Inga Žilinska said of the project, ”Books are alive. It is a matter, a symbol of human development and cultural grandeur. Book illustrations are very important for young children. Looking at the pictures child learns new words and concepts. They are aware of the world around them. Same experience for children with visual impairments provides tangible three dimensional images. Its a real pleasure to be part of this process for everyone of us, enabling children and young people to integrate into society by showing them yet unseen and unfamiliar world wonders that we seem to self-evident. Engaging in this project implementation we each took home a small piece of blind peoples world.”

Though the books are still in the prototype stages, the prints were donated to the Strazdumuiža Residental Secondary School and Training Center for the blind and visually impaired, where children will be able to access them.