Even though, as Joseph Prusa tweeted a few weeks ago, any FFF 3D printer can theoretically print in a zero gravity environment, theory is one thing – especially when talking about space – while practical application is an entirely different thing. That is why I am most definitely excited about NASA’s announcement that Commander Barry Wilmore is completing the installation of Made in Space’s 3D printer for the International Space Station’s crew to use. 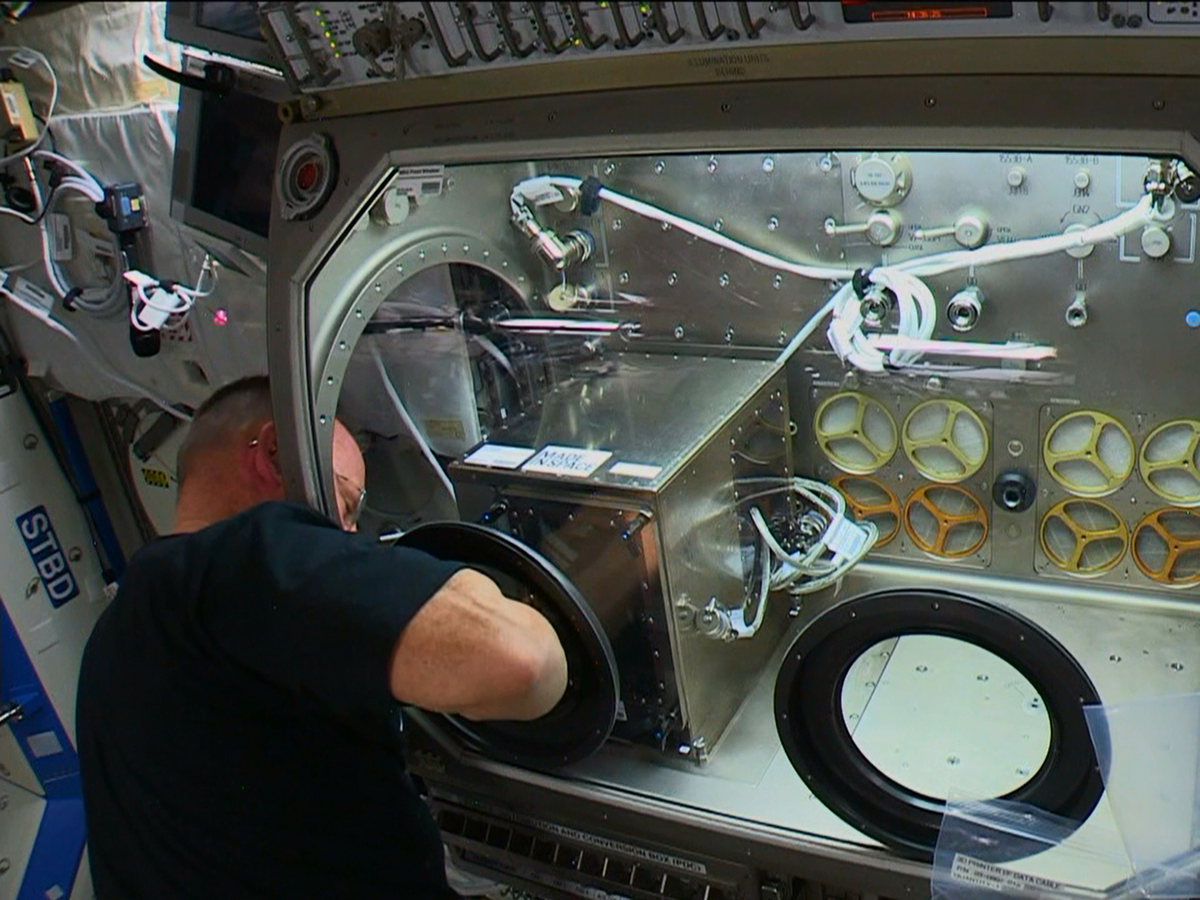 The long term implications of 3D printing on deep space travel (i.e. a human mission to Mars) are huge. Jane Poynter, from Space Paragon Development Corporation once explained them to me and a lot of it has to do with 3D printing’s number one potential use: replacement parts. If we could 3D print any part we would only have to bring along a limited quantity of material and 3D print them as we go, thus enormously reducing the load on a space capsule.

Wilmore has been working all throughout the past weekend to calibrate the printer for the ISS to ensure future crew(s) can be self sufficient in using it. He has also set up a demonstration of how the additive manufacturing process will work. The next crew to arrive on the station, Expedition 42, is currently in preparation and will be taking off from Kazakhstan for the six hour ride aboard the Soyuz TMA-15M spacecraft. They will have until May 15th 2015 to live, work and 3D print in orbit. 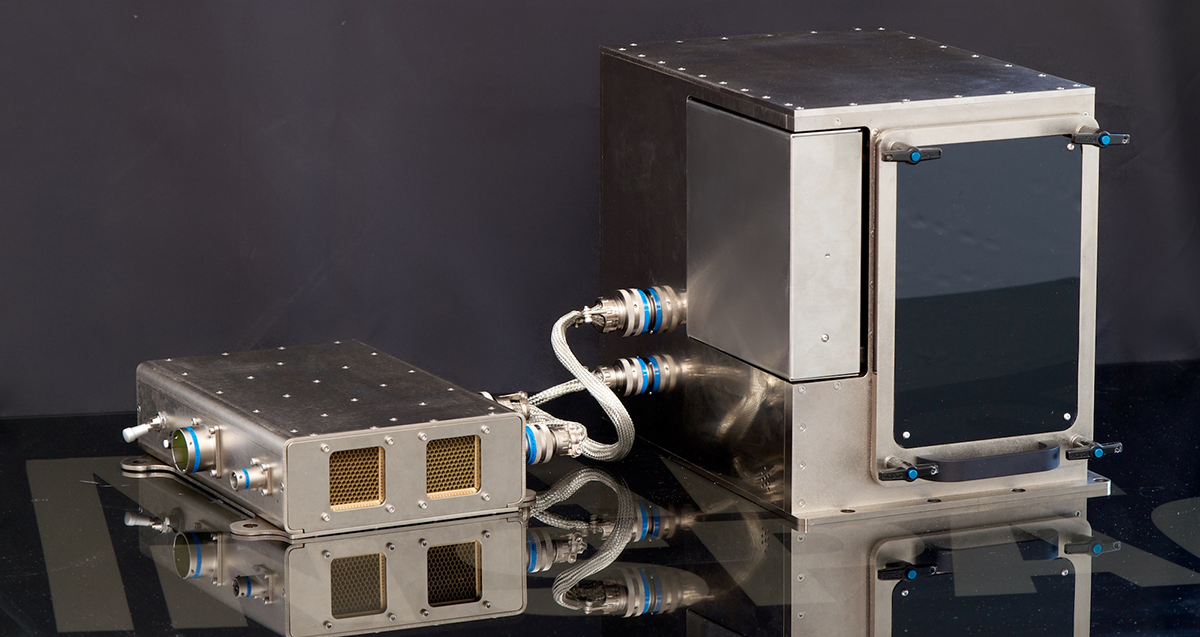 Perhaps it will not be much different than 3D printing here on Earth: the extruder will extrude and the material will stick to the plate. Nevertheless the Zero-G printer will serve as a test bed for fully understanding the long-term effects of microgravity on 3D printing and how it can help envision the future of space exploration.

The real challenge ahead will be getting an SLS or SLM system up there: powder-based 3D printing in zero-g sounds like a nightmare but, then again, it might also open up an amazing new world of possibilities, one where the lasers could operate on a powder sphere, instead of a powder bed, from all directions. Only one way to find out…..?