Defense Secretary Chuck Hagel described a new “Defense Innovation Initiative” that will include “an effort to develop and field new systems using technologies such as robotics, autonomous systems, miniaturization, big data and three-dimensional printing.” In a memo to Pentagon officials, Hagel went on to say: “We are entering an era where American dominance in key war fighting domains is eroding, and we must find new and creative ways to sustain, and in some areas expand, our advantages.”

If you search for Government Contracts, RFPs and Bids involving 3D printing, you get around 133 hits.  The latest bid is for what’s called a Fixed Price, Indefinite Delivery/Indefinite Quantity (IDIQ) Contract.  The Naval Air Warfare Center, Aircraft Division, Lakehurst (New Jersey) has a “requirement to procure a Metallic 3D printer system to provide the Navy with the capability to fabricate products and components from a digital model via an “additive”, i.e. layered build up, process. Additive Manufacturing (AM) is being applied in a wide range of industries including defense, aerospace, automotive, medical, and metals manufacturing. Utilizing this capability at NAVAIR Lakehurst will reduce the cost and increase the speed at which products are delivered to the Warfighter by increasing production speed of critical parts, enabling novel designs, decreasing obsolescence, filling critical gaps in the Navy supply system, and reducing the design-to-production timeline by an order of magnitude.” 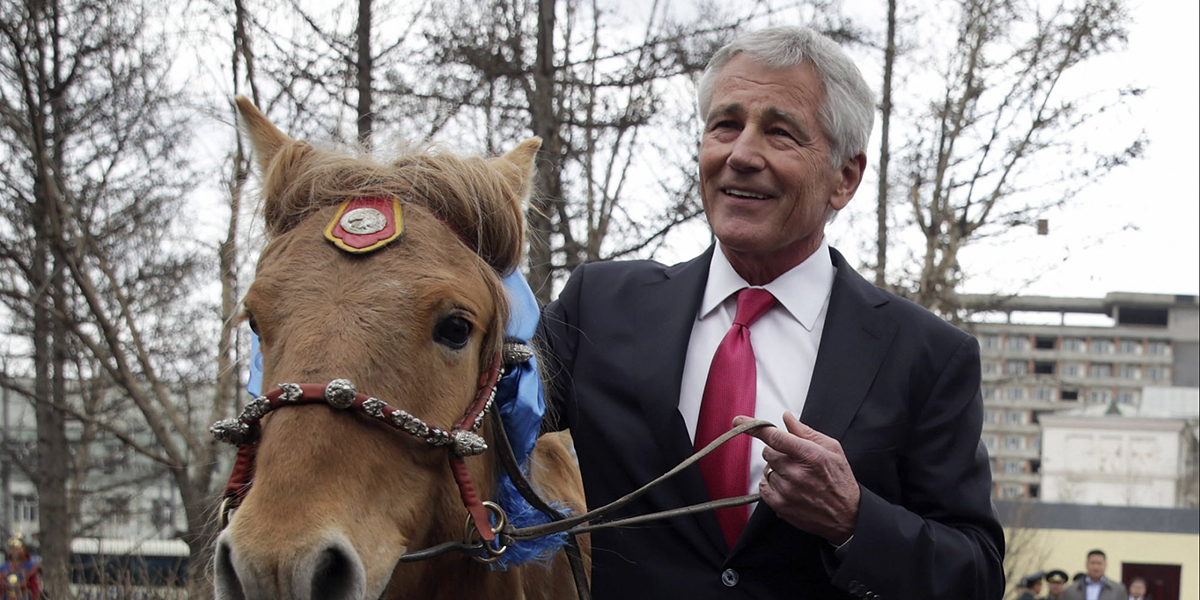 In case you aren’t familiar with the term “Warfighter”, it has been used by the Department of Defense since the 1980’s to refer to military personnel.

The US military has already designed is own 3D printer as an alternative to commercial models, and low-cost models have been sent to the front line to allow soldiers to repair weapons on the ground rather than wait for parts and supplies to arrive.  At the conference, Hagel indicated that the Pentagon plans to turn to universities, colleges, research institutes and IT companies who are involved in both research in and commercialization of 3D printing. 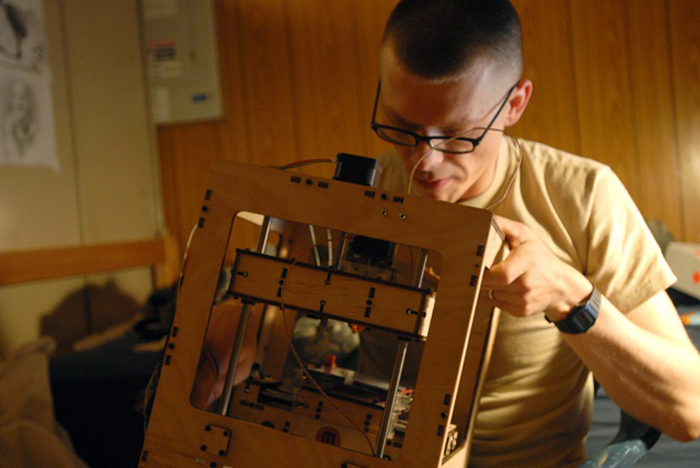 Due to the United States debt now reaching $17.075 trillion, the initiative may prove unadvisable in the coming years, though the investment could certainly pay off for the US military in the future.  Hagel did not specify the cost of the Defense Innovation Initiative, which largely depends on the country’s fiscal 2016 defense budget, which is currently being drafted before being submitted to Congress in early 2015.

According to janes.com, “IHS Aerospace, Defense & Security analysts project that by 2020, the next five biggest spending countries will devote a combined $546 billion to defense, compared to $540 billion by the United States.”

I’m sure every company invested in the commercialization of 3D printing, 3D scanning, and 3D modeling will be eagerly awaiting what slice of the 2016 defense budget will be put to the side for this Defense Innovation Initiative, and more specifically, what are the Contracts and RFPs going to look like?