Is 3D Printing and Space Travel a Match Made in… Heaven?

We are living in exciting and revolutionary times. Technologies that have been developed during the past decades are becoming mature and opening up to more and more people. This time, however, we are not talking about 3D printing. This time we are talking about commercial space flights. And 3D printing of course.

From rocket prototypes to moon and mars bases, from future planetary rovers to made in space and gravity-less 3D printers, everything that has to do with future space colonization also has to do with 3D printing. Not to mention that there is no way that the Star Wars’ Death Star was built by millions of space blue-collar workers. It was obviously built with additive manufacturing technologies (which makes you feel all the better when the rebels blow it up).

So what else is 3D printing up to in space? As it turns out quite a lot, but one of the most fascinating projects I have found out about is World View Experience, a company that will send people for a smooth and comfortable 2 hour ride 30,000 Km above Earth’s surface, in a cool looking capsule attached to a huge balloon. From there, comfortably seated in one of the four two-seater bays, passengers will be able to see our Planet float into the immenseness of space. All for about 65,000 Euros, about a third of the much briefer and likely more uncomfortable rocket rides promised by Richard Branson’s Virgin Galactic. 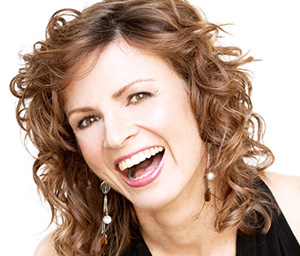 Like many unique and never before tried endeavours, World View used a lot of 3D printing for rapid prototyping. Jane Poynter, CEO of World View and president of World View’s parent company, Paragon Space Development Corporation, took some time out of her out of-this-worldly busy schedule (she is also an author, a TV host and a Biosphere 2 crewmember) to explain exactly what 3D printing could mean to the space travel and space tourism industries.

“Much like space technologies, 3D printing technologies have been around for quite a while and we have used them a lot for prototyping many parts of the capsule. At Paragon we have also been using 3D printing, mostly in the prototyping phase, for close to 20 years.” However, said Jane, we are truly hitting an inflection point. “Every year we are seeing a tremendous increase in activity and not just from people who are big dreamers but from those who are big doers as well. This is true for space technologies as well as 3D printing: i think we are going to see a lot of economic growth in these sectors in the upcoming years.” 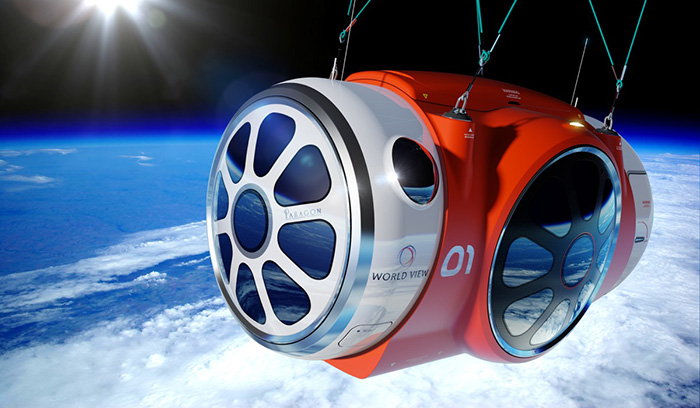 “3D printing technologies will also play an important part in future deep space missions”, added Jane, who is also developer of the crew and life-support systems for the Inspiration Mars free-return mission planned for 2018. “When planning for a long range space mission you have to take into consideration the necessity of carrying a lot of spare parts, in case something critical breaks. And it will happen. But you do not know in advance what will break so you have to carry along a lot of extra weight. With 3D printing we will be able to carry just the digital design of all parts and a reservoir of powdered metal to 3D print it as needed. That will be a real game changer.” 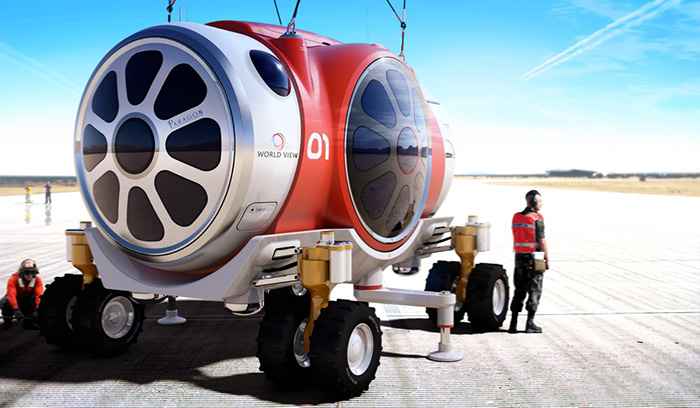