Concept Laser Moves Into the US

Following a growing trend, German industrial 3D printer manufacturer, Concept Laser has announced that it has set up a dedicated subsidiary company in the United States. The company says that this move was taken to meet the increasing demand for its proprietary LaserCUSING systems in North America and to provide a regional structure that permits sales and service tasks to be overseen quickly and in the most efficient way for US customers. The new Concept Laser subsidiary is located in Dallas (Texas) and operates under the management of CEO, John Murray.

US markets are visibly now, developing dynamic strategies with regard to additive manufacturing. Headlines and activity are largely dominated by the aerospace sector, but that has long been the case. However, it has come far enough now that Concept Laser has gone on the record stating that it believes that the US aerospace sector is systematically calibrating its manufacturing strategies toward additive approaches like no other country in the world and sees that other dominant industry sectors, such as automotive and medical, are following suit. Concept Laser also attributes its move into the US to the high level of significance attributed to additive manufacturing by government and the increasing levels of investment in dedicated institutes. With an eye on the long term, Concept Laser wants to promote itself in a sustainable and professional manner even while demonstrating its technological expertise with metal additive manufacturing technologies, which is based on numerous patents. 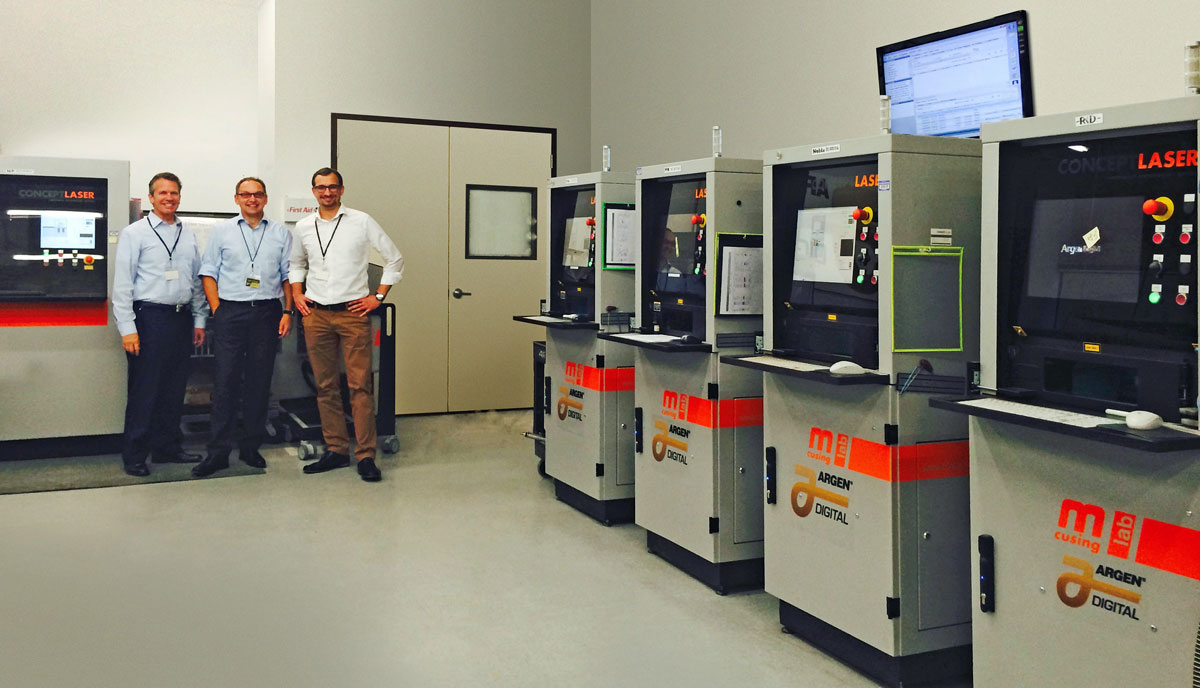 According to the privately held, medium sized company, the new venture in the US was planned well in advance: when the US subsidiary was founded over 40 LaserCUSING systems had already been installed in the region. CEO John Murray believes that this status is in the company’s favour as it is not obliged to be listed on the stock exchange but instead can reinvest the revenue in fields of the future such as product development and R&D. In an interesting statement he differentiated his company by saying: “Concept Laser is driven by technology, not capital.” 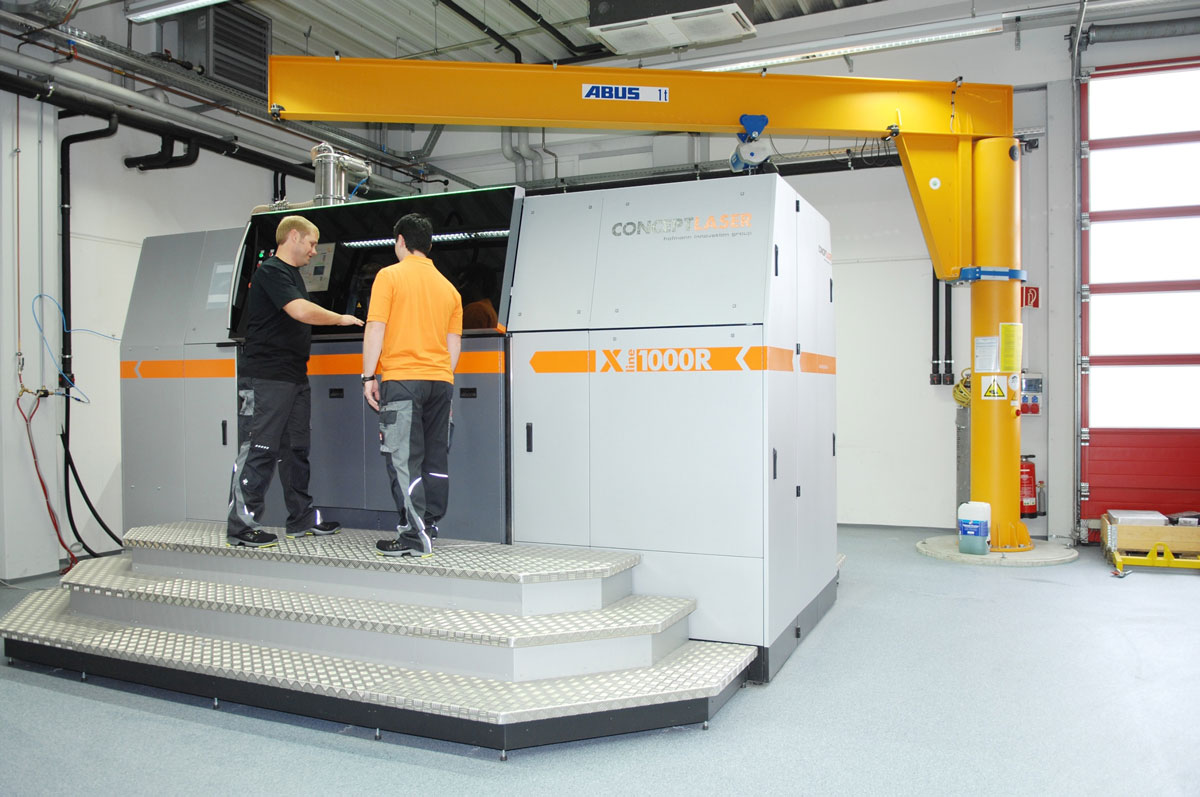 Following this first step, the company expects the capacity of the US business to be extended even further, while also seeing growth in its established European markets. Concept Laser is also looking to simultaneously strengthen regional activities in China, where it also has a facility, “in order to ensure short pathways to the customer in all three important industrial regions of the triad.”

Frank Herzog, President & CEO of Concept Laser GmbH said: “With our headquarters serving the European market, a new branch office in the US and an established branch office in China, we are now active in three significant regions around the world.”