The Evolution of 3D Printing: Past, Present and Future

When we talk about the history of something, it makes sense to start at the beginning. For 3D Printing, that beginning was way back in the late 1980’s or, as I like to call it, ‘Pre-Me’. Charles Hull invented the SLA Printer around 1987. Back then it would cost you somewhere in the vicinity of $300k to purchase one.

How does that translate to 2016? Well, accounting for total inflation of 116%, that $300k printer would cost nearly $650k today. So it wasn’t really an inexpensive hobby that people were investing in.

Up until 5 years ago, the average cost of a 3D printer was floating around the $50k mark. But, due to consumerism and an increase in demand and, subsequently, production, you can now purchase a respectable 3D printer for the substantially lower cost of $1800. If that’s still too expensive for your pockets there is even a $49 3D printer available for pre-order on Kickstarter.

So, whichever way you look at it, you’ve got at least 2 options, which is probably more than what you were expecting.

Of course, this decline in the cost of 3D printing is not too surprising as the demand for the ability to print your own plastic cups and what-have-you has increased.

However, for printing enthusiasts, businesses and schools around the world, this is great news. I mean, over half of the primary and secondary schools in the UK today have access to 3D printers.

Of course, now that I’ve said today, I guess we’ve left the past behind and should move on.

The world is changing. Yes, we know it, we’ve read it before. So I won’t bore you with another piece on consumerism and inherent societal impatience. Instead, let’s jump straight to the point. That point is convenience; people want what they want and they want it yesterday.

Heck, I’ve even heard someone complain that his 2 minute noodles were taking too long to cook. Granted, that ‘someone’ was me, but whatever, case in point… I wasn’t asking you anyway!

Just like every other industry under the sun, the 3D printing industry is affected by the trend of more, faster and for less. It’s the modern matter of cost versus convenience. Paying someone to do something that we could do on our own is almost the trademark of this generation. If there’s a way to pay a little bit of money to get something done a lot faster, most people will go for it. Paying to save time on necessities so we can waste it on social media and Pokemon is the latest trend and it just won’t die. 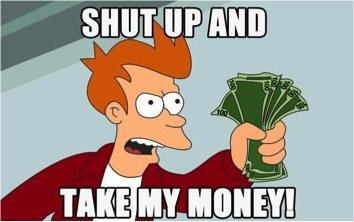 Of course, this trend only works until a point. If 3D printers still cost 300k dollars, you can bet people wouldn’t be nearly as eager to throw their hard-earned money at the power to produce their beer pong cups.

In this modern age of 3D printing, we are constantly seeing new feats accomplished with this technology. Whole industries are reexamining the manner in which they operate. And it’s all thanks to this technology that is so readily at their fingertips.

There is an ever-growing list of astounding things being accomplished with 3D printing that we could talk about. But, we’re just going to look at one.

Back in 2004 and 2005, Chinese company WinSun developed a 3D printing spray nozzle and automatic material feeding system. Three years later, in 2008, they printed an actual wall for a building.

Now, before you start hurling insults and saying “Jesse! That’s 8+ years ago. Do you even understand what the present is?” read on.

Now, that’s just one example of the things being achieved with 3D printing TODAY. As this impressive technology continues to develop we can ask: “What will the future bring?” 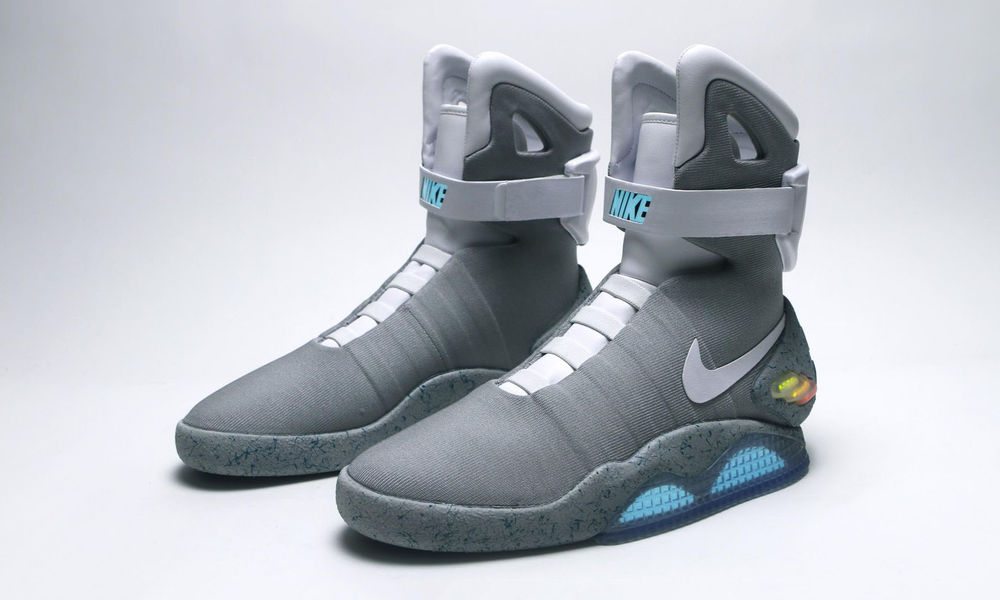 Predictions are a tricky thing. For instance, take the second Back to the Future film. It’s 2016 and I’m not wearing self-lacing Nike shoes and I don’t own a hover-board (a real one! Not those two-wheeled gadgets that call themselves hover-boards). This is the inherent risk in prophecy; unless you are God, you can’t guarantee the things you predict will happen as you predicted.

With that in mind, let’s make a one or two “educated guesses.”

I’m going to start by talking about the accomplishment of MIT’s Computer Science and Artificial Intelligence Laboratory (CSAIL) earlier this year. They developed a 3D printing technique that allows for the simultaneous printing of both solid and liquid materials.

They accomplished this, not with some uber-expensive, state-of-the-art printer but, with a modified, off-the-shelf printer. So, with the right know-how, you could do this at home. Though chances are you’ll mess it up. No offence, but there’s a reason you don’t work at CSAIL…

Once it’s printed, the robot still needs to have a battery added on before it can operate. So yes, it isn’t complete in a single step. But so what? That’s still a two-stage process to a dynamic robot!

By now you’re probably wondering how this relates to the future of 3D printing.

Well, unfortunately, you probably won’t be printing out robotic butlers or maids anytime soon, so don’t throw away your dishwasher just yet. Plus, divorces are expensive, so…

What is more likely (than your own servant-bots, I can’t speak for the state of your marriage), is that we’ll see local print centres popping up as places where those of us without 3D printers can take our USB sticks and blueprints to print off whatever it is that strikes our fancy. And as the industry continues to grow, the complexity of what we’ll be able to print will undoubtedly grow.

But that’s just for you and me. For the larger-scale manufacturer, don’t start selling your factories or firing your assembly-line workers just yet. It isn’t likely that 3D printing will ever be more cost-effective than injection molding to, say, make 100,000 smartphone cases. But, 3D printing will likely affect the ease of getting new and innovative products to market quicker and for less money. As an example, you could test the fit of a smartphone case before sending it off to manufacturing, to make sure it’s exact.

As for me? I’m going to stick with LEGO for the time being.

Finally, if you’d like a nice, easy-to-read summary of all this, here is a handy little infographic: