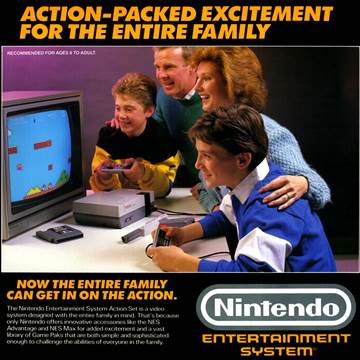 It came out in Australia the year I was born, and my first 6 years of life were filled with Atari and Sega, so I never owned one personally. My first Nintendo experience was with the SNES (and I’ve been a Nintendo junkie ever since), but I always regretted never owning Nintendo’s very first widely distributed console. With the announcement of the Classic Mini, I thought I would have to wait until November to get my hands on one.

Blogger daftmike has brought my dream of being a NES owner a little closer. The hardware hacker has managed to incorporate his Raspberry Pi with a 3D printed NES case. At 40% the original’s size, the whole console took around 6.5 hours to print (including the change in filaments for colors). He has even printed a tiny controller and functional game cartridges!!

“It was inevitable… I have a Raspberry Pi, I have a 3D printer, I’m a huge nerd… At some point I was going to print a case for it in the shape of the old Nintendo Entertainment System.” he writes on his blog. 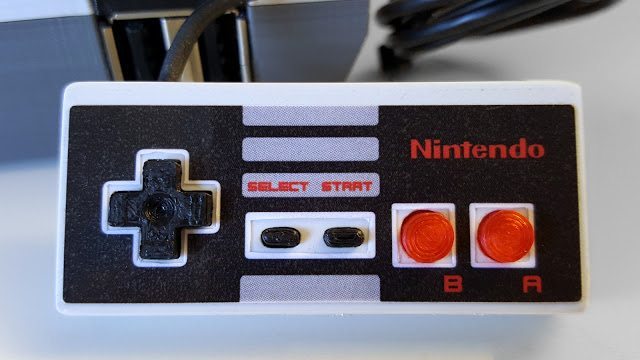 While there are many 3D printable versions of the console available on sites like Thingiverse, daftmike decided he wanted to design one from scratch that would go above and beyond what had come before. He incorporated his Raspberry Pi with RetroPi, measured his original NES for scale, but probably the most impressive thing about daftmike’s system is that unlike the official Nintendo November release version, it comes with game cartridges. The official console will be pre-loaded with 30 games from the original NES, and the cartridge slot will not open (sad face). Daftmike’s cartridges are 3D printed and can be inserted into the machine, which has a functional slot (happy face!). Not only that, but they are equipped with NFC tags, meaning he has loaded the games onto the cartridges (kind of), and they are read on an NFC reader inserted into the machine. In the demo video below, he demonstrates how he loads and changes the games on the NFC tags.

The Nintendo nostalgia I am feeling right now is palpable, and I cannot wait to put my own 3D printed NES together. Daftmike has left amazingly detailed instructions on every step on his blog, so head over and find out how to make your own. 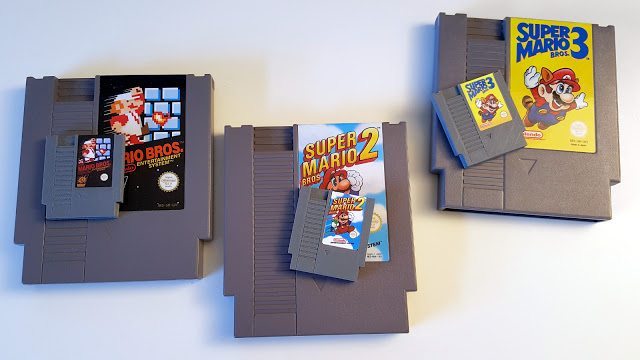 A side by side comparison of original and 3D printed mini version. Image courtesy daftmike.