A couple of weeks ago, I wrote about a study by Michigan Technological University’s Professor Joshua Pearce in which he calculated some hard numbers about the potential savings of adopting open source technologies in a scientific lab. His findings indicated several millions of dollars in savings for companies and universities that used RepRap technology for making basic medical research products. It led me to wonder, can the open source model really take scientific labs by storm?

What I wanted to understand is whether or not 3D printed models can really compete with big pharma’s multi-million dollar investments in scientific studies and tests. Many of the people I know in the medical industry are skeptical, but the evidence is mounting that Prof. Pearce and the open source community are really onto something here. 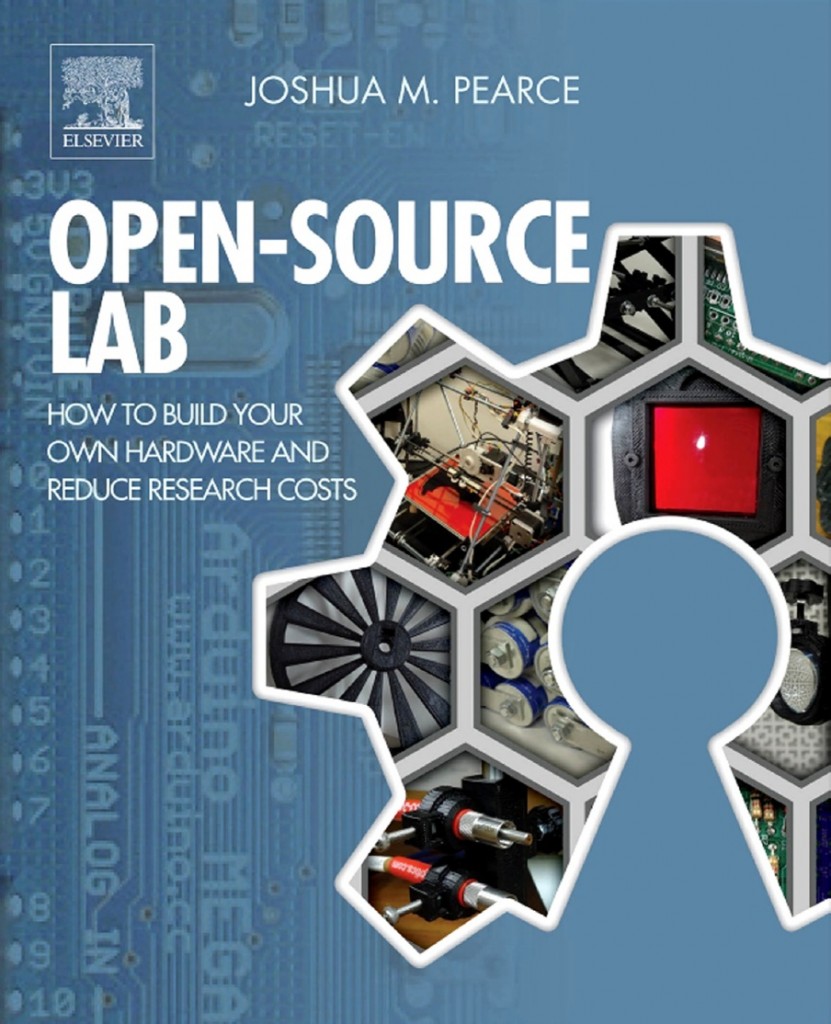 Thus, I contacted Prof. Pearce, who, from what I could tell, is just the kind of person that anyone writing about 3D printing, and anyone concerned with the long-term well being of human civilization and our planet, would like to have the opportunity to speak with (including 3DPI’s Michael Molitch-Hou). His research delves into photovoltaics, applied sustainability and green engineering, sustainable development, open source projects, and energy policy. In particular, the Pearce Research Group has been focusing on open source 3D printing, RepRaps, recyclebots, low cost metal 3D printing, distributed manufacturing, and ethical filament since 2009 . He has also authored a book on the use of Open Source equipment in scientific labs.

“We began using open source 3D printers as soon as they became affordable,” he tells me, “and they have been bringing enormous benefits to our lab and to our university. With several thousands of dollars saved by making our own parts for the research labs, the University has been able to invest in more expensive machinery and I believe this is an unstoppable trend, which is also extremely beneficial to research.”

The bottom line is that applying open source technology to make expensive lab equipment at a fraction of the cost is not eroding market shares from the larger companies. They actually stand to gain from the fact that, by making the less expensive parts in-house through 3D printing, many Universities will be able to invest in more high-end equipment, accelerating the pace of scientific discovery and at the same time create more demand for their (often extremely expensive) commercial components.

“It is not a matter of saving money, but one of using that money better,” Prof. Pearce says. “We can invest $2,000 in designing, prototyping, and making a particular component, but that design can then be replicated an infinite number of times, making the savings exponential. Not to mention that other labs can take [the component] and improve upon it, creating more benefits and added value even to those who developed the original designs.”

This all sounds great; however, those who work in large pharmaceutical companies may not agree that the benefits from open source could ever outweigh those of protecting, with twenty-year-long patents, products that cost several hundreds of millions of dollars to develop. “That is definitely the old way of thinking but it still remains true in many cases today,” Pearce says. “However, the pace of innovation is so fast that 20 years for a patent is anachronistic. Just think of where we were with technology two decades ago, with early cellular phones and the very first, low-resolution plasma TVs that cost several thousands of dollars.”

From what I could figure, it is not a matter of switching from a patent-centered business model to an open source one. Most medical and scientific research is already “open source”, as data and data-sets are shared regularly and, as Prof. Pearce told me, the sharing of collected data-sets is almost taken for granted when passing information between research teams. Larger companies just need to understand that this is happening and that they will have to adapt to it and embrace it, if they don’t want to be left behind when 3D printing will be ubiquitous. But when will that happen? 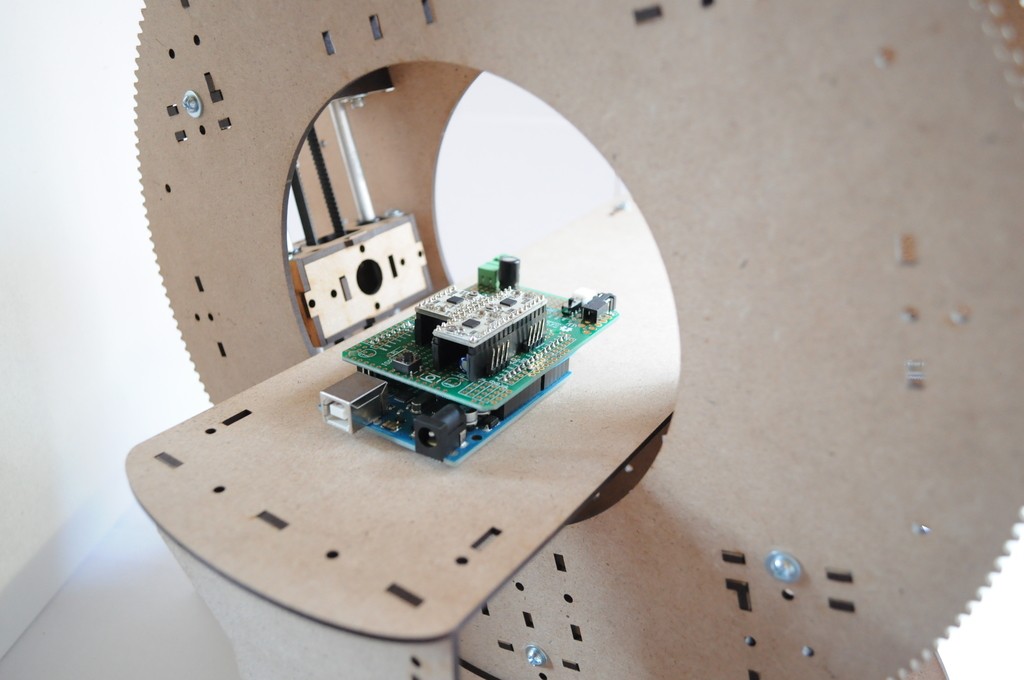 Prof. Pearce feels that the open source trend is already happening, at least at an academic level. Most universities already have 3D printers and, in most schools that are located near a university, the students know they have access to one, and, very often, they do access 3D printers. It does not matter what your geographical location is, even if you are totally isolated, as long as you can have access to the Internet and to a 3D printer. “For the older generations, it may be a little more difficult to get used to,” Professor Pearce observes, “and to figure out exactly what to use a 3D printer for. But for new generations, the idea that they can make and fix anything is already quite established in their minds Today you can truly make anything, even consider building a working CT Scanner, one of the most complex and expensive machines used in research today.”

“A regular RepRap 3D printer can also be used to study microfluidics, as their resolutions are capable of creating customized systems with microscopic channels,” Prof. Pearce adds. Microfluidics are very advanced and often expensive procedures used in the development of inkjet printheads, DNA chips, lab-on-a-chip technology, micro-propulsion, and micro-thermal technologies. This is just one of several advanced applications of open source desktop 3D printing (to see another example, see this story from last week) and, from the way Prof. Pearce talks about open source 3D printing, I realize that this cutting edge researh really is within reach and that the change of pace brought on by open source technology in scientific study will one day make it very difficult for large companies to compete, unless they chose to open up to it.