Professor Joshua M. Pearce of Michigan Technological University in Houghton, MI, has sustainability technology and open source 3D printing as two of his main areas of interest. His focus on free and open source hardware (FOSH) is primarily related to reducing costs on scientific research applications to promote greater accessibility. To support his theories, he has recently published a detailed analysis of how to quantify the added value that open source hardware can create. Basing his calculations on a single open source syringe pump (OSSP), Prof. Pearce found that – over time – those savings can result in upwards of $800 million.

This may seem like an incredible number and, while it does vary according to the different estimates and variables used to evaluate it, even in the worst case scenario, the created value is very significant. Prof. Pearce applied three different methods to derive the pump’s value and the most conservative still came up with an added value of $240,832, which grows to over $366,064 by factoring in research, education, medical, and other potential benefits.

“Frankly, I was a little shocked with the results when I made the calculation on even our relatively simple open source syringe pump. The value of sharing open designs is staggering!” Prof. Pearce tells me. “This is all just the tip of the iceberg.” he added. “Once this form of technological development catches on and becomes mainstream, I think it is clear we are going to all benefit from much less expensive medical and scientific equipment – which will further drive innovation in these fields.” 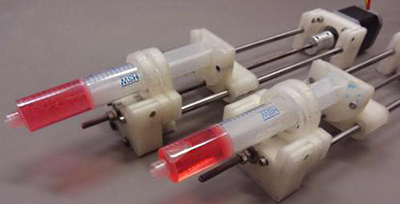 These are not numbers thrown around randomly: all are supported by specific formulas based on mostly readily available data on the pump’s downloads from Thingiverse (114) and Youmagine (310), at the time of research. In this case, it was assumed (from informal discussions with 50 RepRap owners) that the vast majority of designs downloaded were printed. This assumption has some error associated with it, if not all downloads were actually manufactured; however, the number could be even could be greater than if downloaders made multiple copies or much greater if a single downloader decided to commercialize the syringe pump. The bottom line is that these calculations are not easy to make for something that has no specific price tag attached to it.

That is what all the mathematical functions described in Pearce’s paper are for. For the rest of us it may suffice to consider that the estimated material cost for the OSSP is between $97 and $154, with limited labor involved. A traditionally manufactured syringe pump ranges form $260 to $1,509, with dual pumps going up to $2,606. Over time – through increased market, increased research, education and medical applications – these benefits increase exponentially, especially considering that the OSSP is more versatile and can work even better than a traditional SP.

“Our research group has experienced first hand how using 3D printing and free and open source hardware can save the lab tens of thousands of dollars,” Professor Pearce said. “I go through many of these examples in the Open Source Lab, which relies heavily on 3D printing to cut the cost of complicated scientific tools all the way down to the cost of materials.” 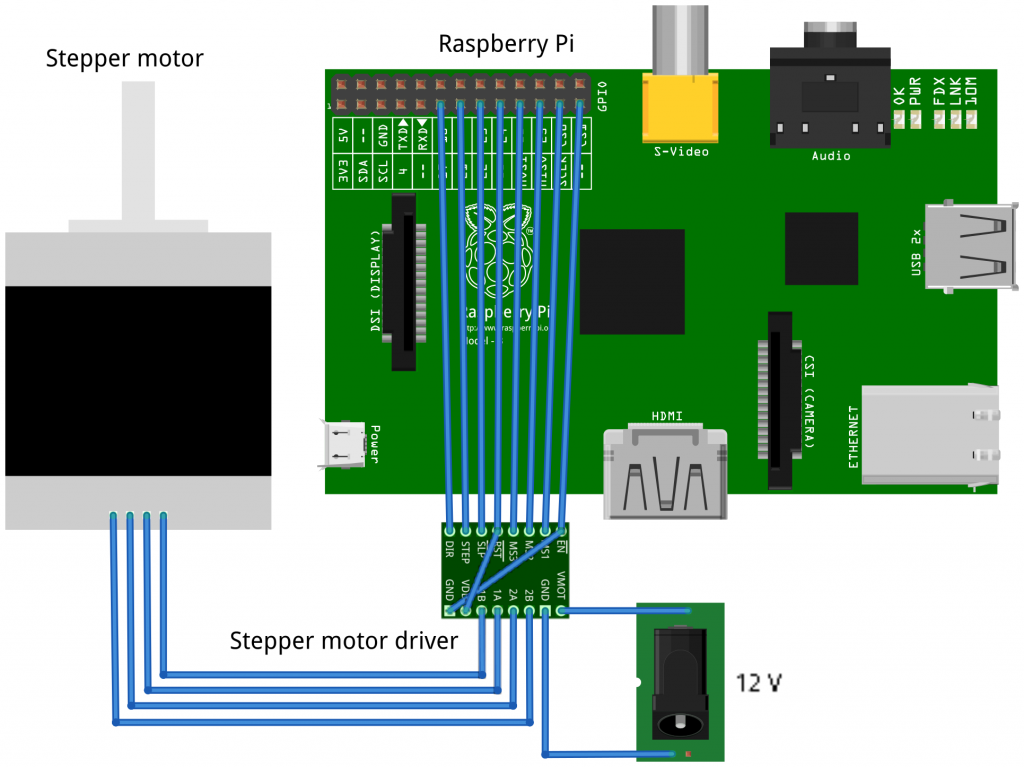 While one might erroneously think that reducing investments would take away jobs from the medical manufacturing sector, it appears clear from the research that it is not so. Investing in FOSH would accelerate scientific research and allow a university to invest more in expanding its programs, while the money saved by using FOSH tools can be invested in hiring and financing more researchers, thus effectively creating more jobs, along with value.

“The benefit for science and medical funding agencies to support open hardware development was clear to us – but many funding agencies now even ask specifically for a return on investment calculation (see for example the latest America Makes CFI). How to make an ROI calculation for conventional businesses is clear — I wanted to make it just as clear for those working in open hardware development,” concluded Professor Pearce. It seems that the process of open source implementation in medical and scientific research is unstoppable. Perhaps these hard numbers can further accelerate it.

We are already not far from the day when every experimental lab either has a 3D printer or has access to one within the organization. Soon it will simply be commonplace to downloaded vetted and tested designs for what historically was extremely expensive equipment.