3D printing has become a theme for fictional auto products this year, with Goodyear hypothesizing the possibility of a 3D printed, spherical tire and BMW proposing the one-day production of a 4D printed car. What’s to stop Bentley, a luxury auto manufacturer whose vehicles remain fictional for 99% of the population, to propose 3D printing parts of its Bentley Speed 6 concept car? And, as if selling cars that only the rich can afford wasn’t enough, they’ve thrown in a holographic butler that none of us will be able to order around. 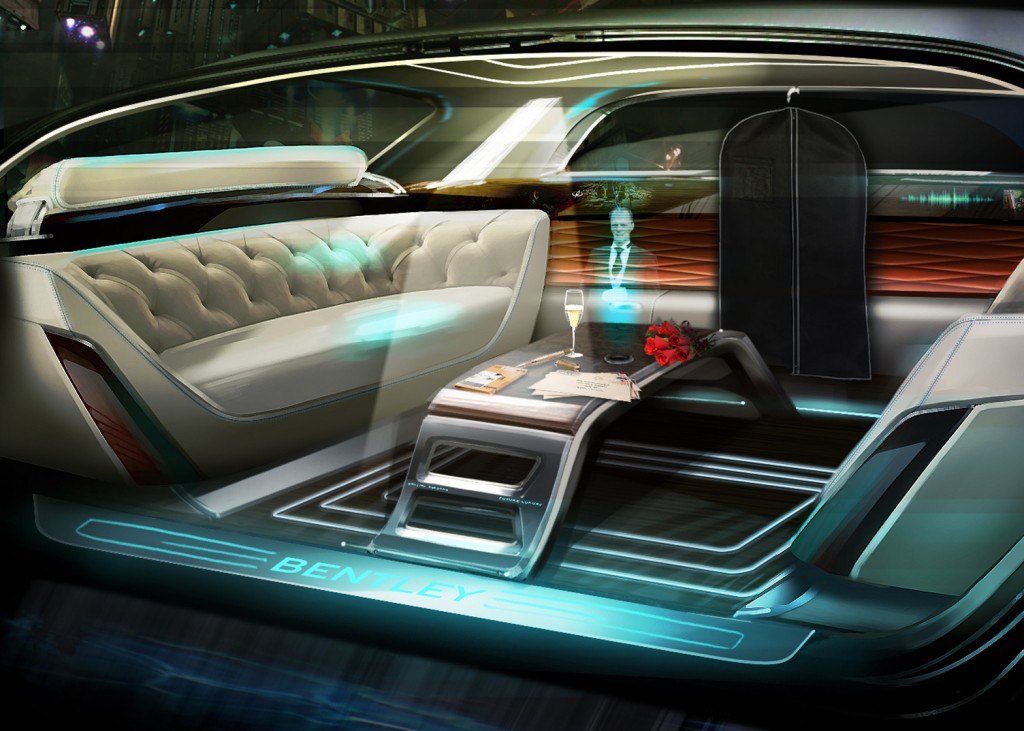 Dubbed “The Future of Luxury”, the concept represents what the automaker’s 2036 model might look like. Completely autonomous, the Future of Luxury stands out from contemporary cars with the complete lack of a steering wheel or anything else you associate with a driver. Instead, the interior is a sort of lounge with two sofas separated by a coffee table and lined with wood and leather. 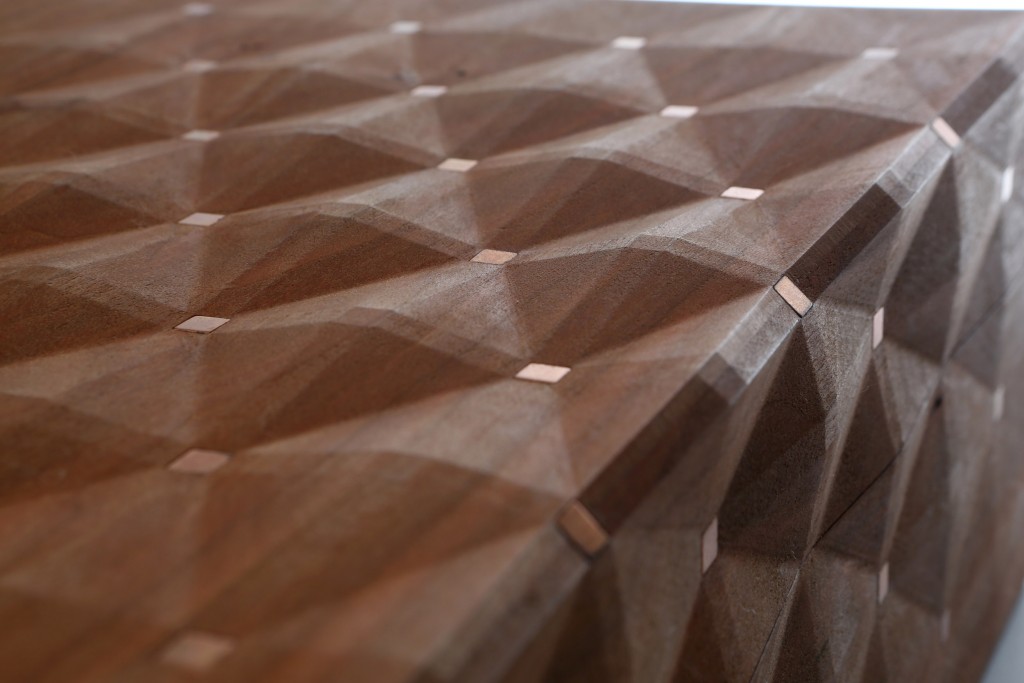 Throughout, Bentley envisions 3D printed details, such as the car’s door hinges made up of a 3D printed Union Jack. While this car is not predicted to exist for another twenty years, 3D printing is already being used within Bentley and could make its way into end-parts in the much more tangible future. The designer of the concept, design director Stefan Sielaff, sees its use in the 3D printing of future grille designs, possibly for fabricating moving parts that will facilitate or inhibit the passage of air for cooling or drag reduction.

As for the aforementioned holographic butler, Sielaff describes it as more than a machine, saying that passengers would also be able to interact with and speak to the AI platform. He further joked to Car and Driver, “We have had the equivalent of autonomous cars for the last 100 years in Bentley, from the point of view of the rear seat passenger who had a driver.” The chauffeurs, lightly referred to as mindless robots designed for the whims of the rich, likely had a hearty laugh at that.

Like the 4D printed Vision Next 100 from BMW or the Eagle-360 tire from Goodyear, this is just a concept from Bentley.  Given the massive social upheaval predicted by market research firm Gartner in 2014, however, it’s possible that, by 2036, the structure of our society may not even look like the one we currently live in.  Though Bentley believes that we may have isolated, luxury fast lanes for their car owners, the concept of luxury may become a thing of the past, as well.