Apple Acquires LinX to Bring 3D Scanning to its Devices

While other companies, like Intel and Google, are rushing into the 3D camera space to put depth sensors into their tablets, computers, and smart phones, Apple has been making no announcements about any such technology.  Instead, what we have to go on about their future 3D sensing capabilities comes from patent filings and acquisitions. Two years ago, the company purchased PrimeSense, the Israeli manufacturer of the original Kinect sensor for XBox whose technology has served the basis for many modern depth-sensing devices.  Now, it seems that Apple has purchased another Israeli firm, LinX Imaging, that could further progress the company’s ability to produce 3D cameras for its products. 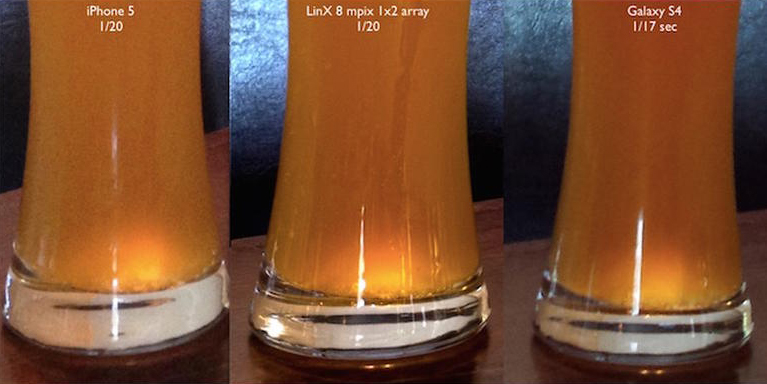 LinX is a producer of array cameras capable of capturing depth data similar to the method invoked by Pelican Imaging, which may be in the process of creating 3D sensing tech for Nokia and Qualcomm. LinX describes its tech on a vary bare site, “Utilizing state-of-the-art multi aperture imaging technology that combines innovative image processing, advanced sensor and optics technology, our cameras set new standards for image quality parameters such as low light performance, HDR, refocusing, color fidelity, shutter lag and more. The LinX cameras not only capture 2D images but also acquire very accurate depth information of the complete scene. We allow Apps to freely use the 3D information captured by our camera to achieve amazing new features such as the ability to refocus an image after it has been captured, measurement of the true dimensions of objects, 3D object modeling and real time background replacement for video calls.”

Many news sites are touting the effects that such cameras would have on smartphone cameras, with their ability to improve overall picture quality and, also, change the focus of a photo in post, the integration of a depth sensor into Apple’s line of devices would effectively usher in the mixed reality/reality computing era.  In addition to various computers and tablets using Intel’s RealSense technology and Google releasing their own Project Tango with depth sensing, Apple’s entrance would signify that, more or less, every computer manufacturer was now in on the 3D camera game. 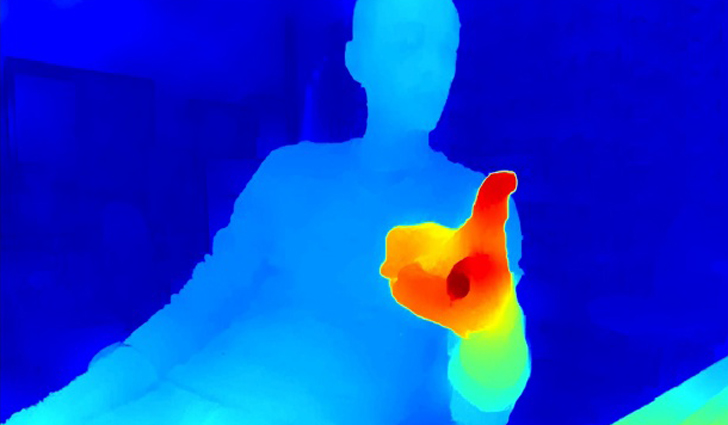 With 3D cameras in the iPad, iPhone, Apple Watch, and Macbooks, users would be able to 3D scan their environment for use in digital applications or for 3D printing, seamlessly merging the virtual and physical worlds in what Microsoft calls Mixed Reality, HP calls Blended Reality, 3D Systems (and also the Department of Defense) calls the Digital Thread, and Autodesk calls Reality Computing.  And the manipulation of digital objects via gesture control further blurs the line between these two worlds.  Now, to get LinX’s tech into Apple’s tech, the company will have to tackle the issue of power, both in terms of processing and energy.