Leading IT Distributor Launches into the European 3D Printing Market

ABC Data is one of the market leaders in the distribution of IT hardware and consumer electronics in Poland and the only entity acting directly in the nine countries of Central and Eastern Europe (within the EU). The company has provided hardware, software, and consumer electronics for over 20 years with a market-leading range of over 56,000 products by over 300 reputable suppliers. It was awarded by EMEA Channel Academy with multiple titles as the best IT distributor in its region as well as “Distributor of the year 2014” by DELL. Now, the company expands its wide product offering with 3D printers, 3D printing filaments, and 3D scanners. What’s more, ABC Data’s business strategy involves not only distributing 3D printing products to these new markets, but also educating a wide range of users with the benefits of this amazing technology. 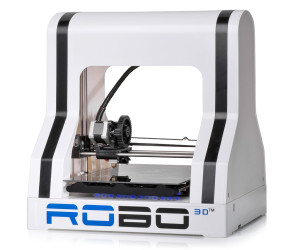 At the moment, ABC Data has selected six brands of 3D printers, three brands of 3D printing filaments, and one brand of 3D scanner as a part of its initial portfolio in this area, but is expected to expand its offering with other products in the near future. The most well-known brand is ROBO 3D, which is going to enter the European market with its own division in a couple of weeks. Other brands are 3D printers from well-known Polish manufacturers, like 3DGence, Pirx 3D, Monkeyfab, Hbot, and 3NOVATICA.

As far as 3D printing filaments are concerned, ABC Data has a long cooperation history with Mistubishi Chemical’s Verbatim, who produces storage media and flash memory products. Last year the company entered the 3D printing market with high-quality filaments. Because of that, it was natural that Verbatim was the first that appeared in ABC Data’s offering. Other brands are two Polish manufacturers, Barrus Filaments and Devil Design. 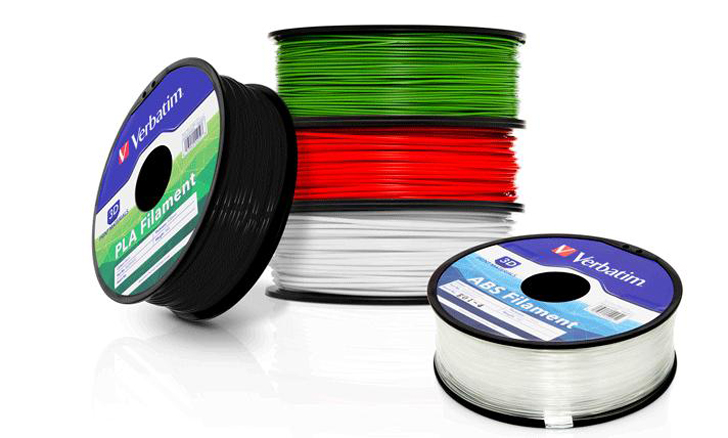 The sole representative of 3D scanners in ABC Data’s offering is prominent Polish manufacturer Evatronics, which provides wide range of 3D scanners.  These include the eviXscan 3D Heavy Duty, dedicated to work in the most extreme environments, like mines, construction areas or even underwater.

ABC Data will provide 3D printing products to following markets: Poland, Czech Republic, Slovakia, Hungary, Romania, Lithuania, Latvia, Estonia, and Germany. The company’s portfolio was constructed in such way that it address both manufacturing companies, as well as individual users. What’s more, the company wants to educate its resellers and end users with the unique possibilities allowed by 3D printing. Road Shows, educational events, and conferences are expected in the near future.

While, today, the 3D printing market is rather small for such big players as ABC Data, which sells millions of diverse products every year, the company wants establish a good position for the future, becoming the leader on even subordinate markets.