SOLS Lays Off 20% of Staff Ahead of New Product Announcement

Since being founded by Kegan Schouwenburg in 2013, the 3D printed insole company SOLS has appeared to be expanding in a strictly positive direction. They’ve successfully introduced their customized 3D printed insoles to over 40,000 physical therapists, and have steadily obtained funding from investors such as Founders Fund, Lux Capital, Melo7 Tech Partnets, and others (including $11.1 million in their 2015 Series B round). So, when it was announced late last week that SOLS was laying off 20% of their staff, I was personally surprised to say the least.

The company was one of the first to utilize 3D printing to create custom insoles, and, by being the early bird, have found massive success within the orthotic industry. But SOLS has also placed a focus on the consumer market, as well, launching an app last Fall that allows their consumers to scan their foot via smartphone and have a custom pair of SOLS shipped straight to their door. So, why exactly did Schouwenburg feel the need lay off almost a quarter of the SOLS staff? 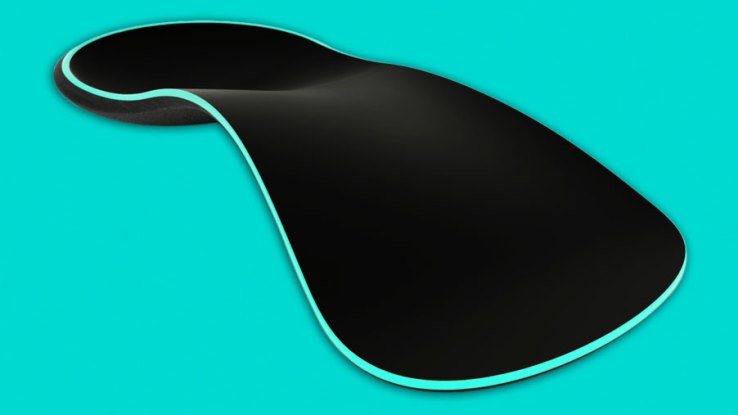 To be exact, 20% of the startup company’s staff equals out to 14 employees, all of whom will reportedly be offered severance packages and assistance from SOLS in finding new employment opportunities. As of late, with competitors such as Wiivv Wearables popping up in the 3D printed insole market, it seems that the main reason SOLS is tightening their ship is in preparation for a major upcoming product announcement. The announcement is said to be coming in several weeks, and is said by Schouwenburg to be a more wide-ranging expansion into their niche 3D printing market.

“As we broaden our product offerings, we are exploring distribution channels to extend our core medical business and support our overall strategy. There will be an exciting product announcement in the next several weeks,” Schouwenburg has said. “We are sad to see our colleagues go, but believe these changes will enable focus, and set us up for greater success.”

The employment cuts are reported to have been made all across the board, with no exclusive focus on one specific position. Although it’s sad to see individuals get laid off from any job, at least SOLS seems to be making the effort to ensure those who were let go are well-taken care of. As far as their upcoming product announcement goes, we will just have to wait and see if their next plan for 3D printed insoles will sweep us off of our feet or not.