WASP may have just shown the world its enormous house 3D printer and Branch Technology has printed the tallest sculpture in the US, but, at Beijing Design Week 2015, a giant structure was unveiled with a name as epic as its size.  The VULCAN pavilion, currently being displayed in Beijing’s Parkview Green, is a massive 26.5 feet long and 9.5 feet tall, leading the Guinness Book of World Records to label it the world’s largest 3D printed structure. 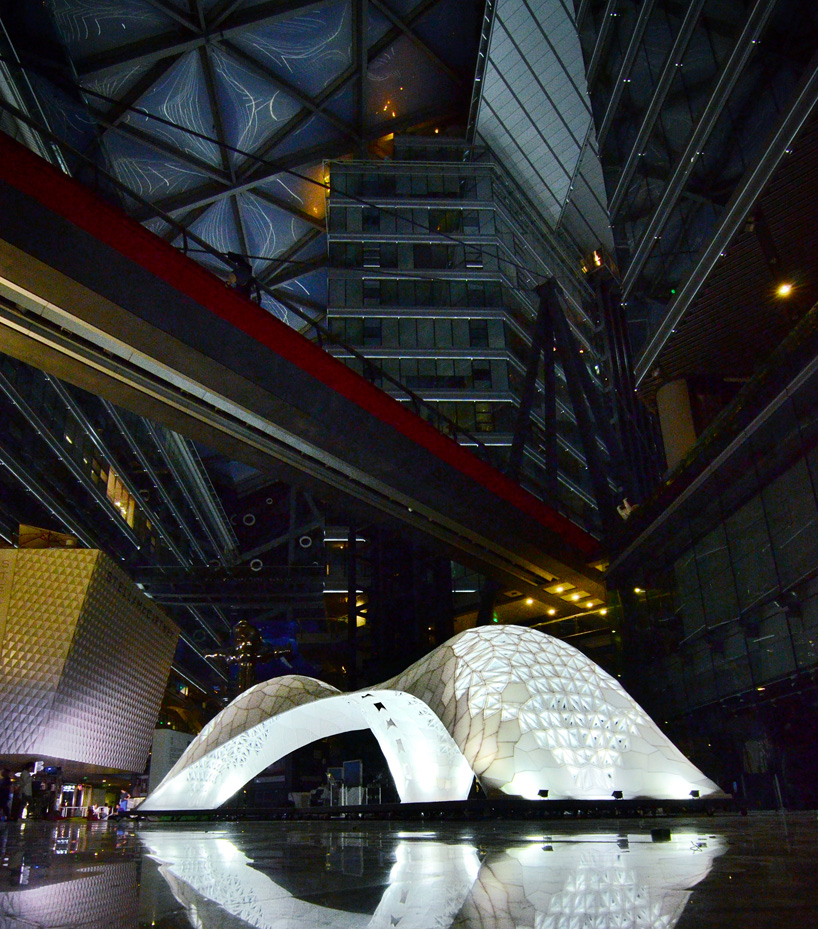 Made by Laboratory for Creative Design (LCD) using 20 large-format 3D printers, the pavilion is composed of 1,023 individual parts, which were them assembled on-site. The VULCAN, which takes its name from the Latin word for volcano and the Roman God of Fire, is meant to resemble the geological structure for which it’s named.   While its 120-degree arch may look like a volcanic explosion, the architects behind, Yu Lei and Xu Feng, designed the individual components with their previous work on the simulation of silk and cocoon production.  For that reason, you can see a delicate webbing in many of the pieces that make up the structure. 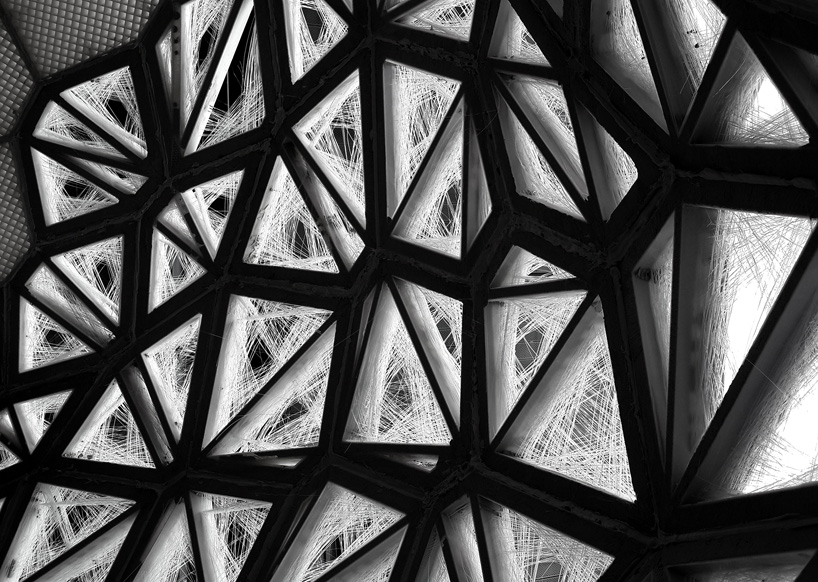 Yu Lei explain, “VULCAN represents a new reality – that modern architects are able to achieve their ideal design quality from concept to construction using digital design and fabrication methodologies. This development will increasingly blur the boundaries between technology and art.” 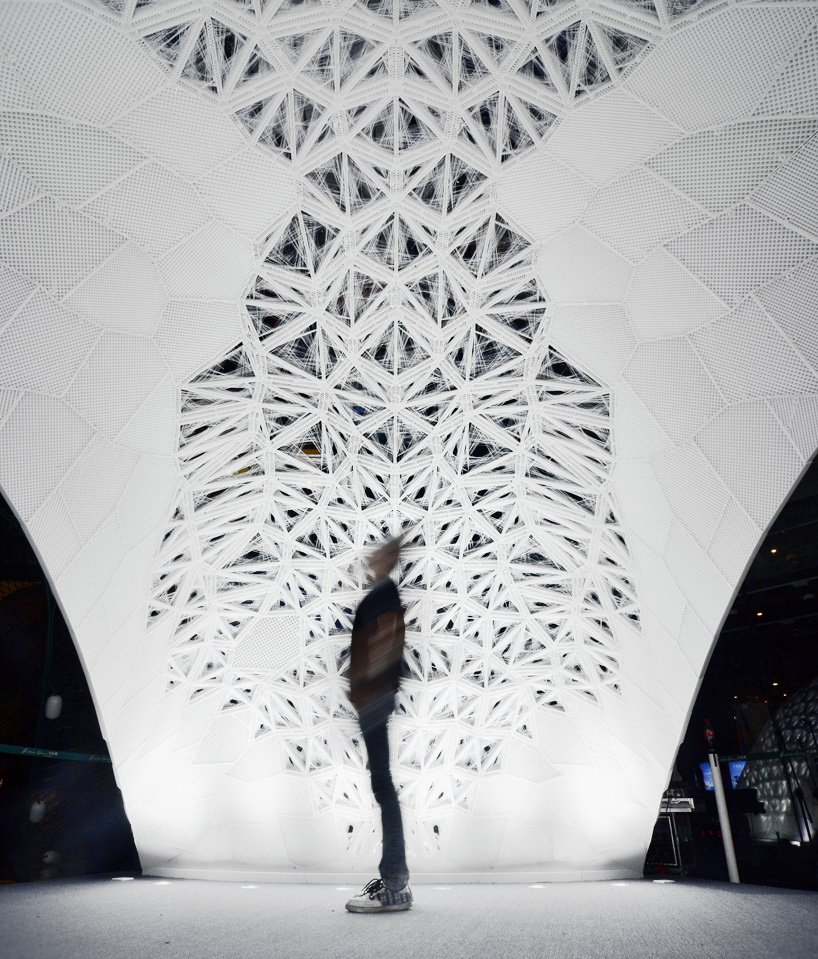 It may be the biggest, but VULCAN is just one of many such structures starting to dot the landscape, which include a number of pavilions created by San Francisco-based Emerging Objects.  The increasing number of these assembled buildings suggest that 3D printing really may be starting to shape the architectural structures of tomorrow.

All photos via dezeen.