Thanks to an ambitious attempt to take today’s 3D scanning technology and apply it towards intricately modeling the Canadian Rockies, Vancouver-based 3D printing company Corbel 3D will be featured on the Discovery Channel segment, “Anything for the Shot”. The show’s premise is stated pretty clearly in the title, showcasing the strenuous and oftentimes dangerous conditions that those capturing natural habitats on camera generally go through. In the segment featuring Corbel 3D, the camera team had to endure a freezing cold helicopter ride around the unpredictable weather of Mt. Robson, which is actually the highest peak of the entire Canadian Rockies, while focusing on 3D scanning the entire mountaintop. 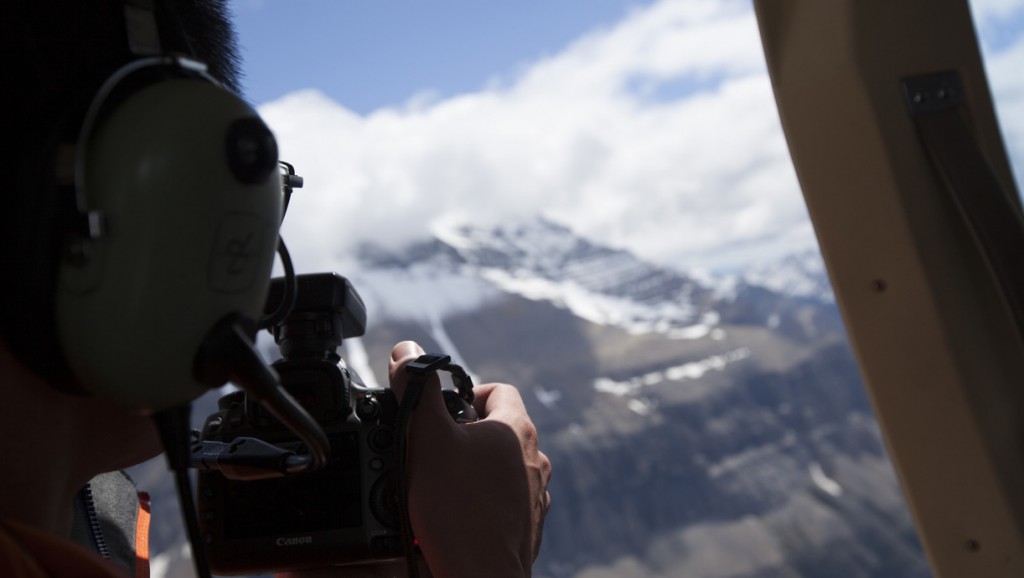 The team used the “stereophotogrammetry” process in order to 3D scan Mt. Robson, a 3D scanning method that functions similarly to how our own eyes perceive depth and create 3D models from two 2D images. Corbel 3D wanted to test how sizable an object they could successfully scan, and there stood Mt. Robson beckoning them to take on the challenge. The team’s goal was to take as many photos as possible from an 8-loop route, get overlapping coverage, in a similar fashion to the way a 3D body scan would take place. Almost one thousand differently angled images of the mountain were taken by the team, which were then processed and pieced together through Agisoft Photoscan, a specialized software that creates 3D models based on recognizable points and/or landmarks within each separately taken photograph. 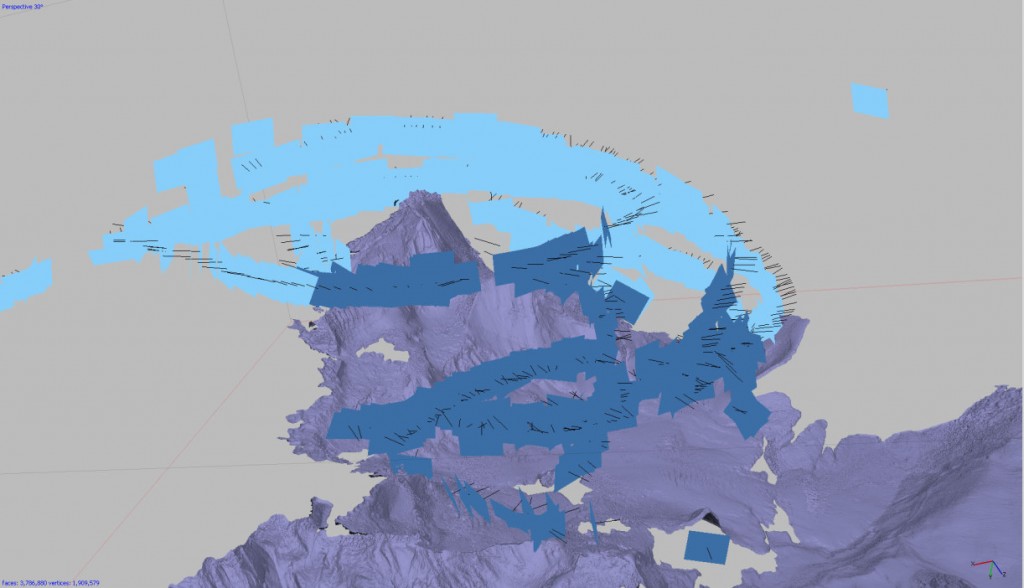 The first attempt at transforming these numerous photographs into one 3D model were fruitless, as the team encountered a few technical issues, but, as they did in the air over the Canadian Rockies, they triumphantly completed the project, despite unavoidable hurdles. At first, the glacier and snow cap photos failed to align properly, while the white snow covering the mountain was too uniform for the software to distinctly register. But this issue was solved by gradually aligning the photos, rather than the former process of aligning them by manually placing matching points from each photo. 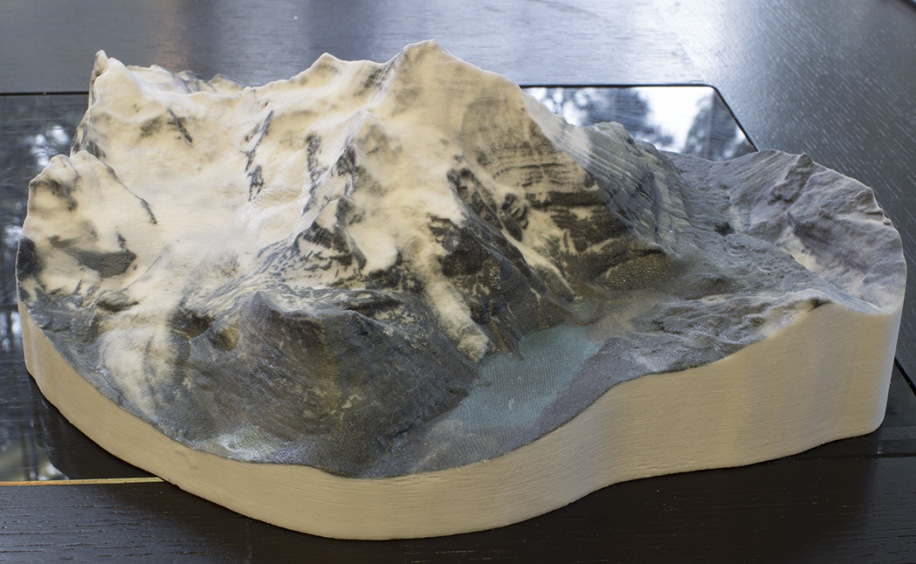 The processing and melding together of these Mt. Robson pictures took almost a week just to polish off. After connecting the ‘chunks’ of mountain into a replica of the Canadian Rockies’ highest point, the team went on to dispose of noise leftover in the model in Zbrush and Mari. Once the post-processing was completed, Corbel 3D created a 3D printed, scaled-down model of Mt. Robson using a 3D Systems ProJet 660, printing the model in full, natural colors. Thanks to Corbel 3D and the Discovery Channel’s ambitious Mt. Robson project, 3D printing and scanning technology is now getting some primetime appreciation on our television sets, while simultaneously putting an entire mountaintop in the palm of our hands.