Wiivv's 3D Printed Insoles Ready for the Consumer Market after $3.5M Seed Round

The industry of orthotics has seen a Renaissance of sorts ever since 3D printing technology was introduced to the human foot. Companies such as SOLS and Wiivv Wearables have commandeered the consumer orthotic market by offering insoles that are not just 3D printed, but are also custom designed to fit the user’s foot. Wiivv Wearables, in particular, is attempting to provide an insole that is both supportive and stylish, and have been slowing building hype during their early stages of development. Need proof that the orthotic industry and 3D printing are a successful pairing?

Well, a handful of venture capital firms, including Eclipse VC, Real Ventures, Asimov Ventures, and others, certainly seem to think so, as they came together to invest $3.5 million in Wiivv Wearables during their seed round funding. Wiivv will use the funds to help manufacture and distribute their BASE custom-made 3D printed insoles, which are specially designed to each foot in order to optimally prevent foot pain and provide comfort and support to the wearer.

“Wiivv is at the forefront of mass customization, a new approach to traditional manufacturing that is on par with the ‘on-demand’ world we live in today,” said Alan Meckler, the co-founder and general partner of Asimov Ventures, . “Wiivv is poised to serve as the gateway for body-part specific telemetry, and made-to-fit gear using a cutting edge adaptive manufacturing system. Their team and bold vision exemplify the kind of partners we choose to work with.”

The company also plans to augment the investment through an upcoming Kickstarter campaign, according to the CEO. “The technology we have created is our foundation, but ultimately our vision is to add 10 active years to peoples lives,” said Shamil Hargovan, the CEO of Wiivv. “Through our Kickstarter campaign, we hope to bring our first product to market with a community of Wiivv’s earliest adopters – those who feed our vision of giving people the power of customized, body-perfect gear.” 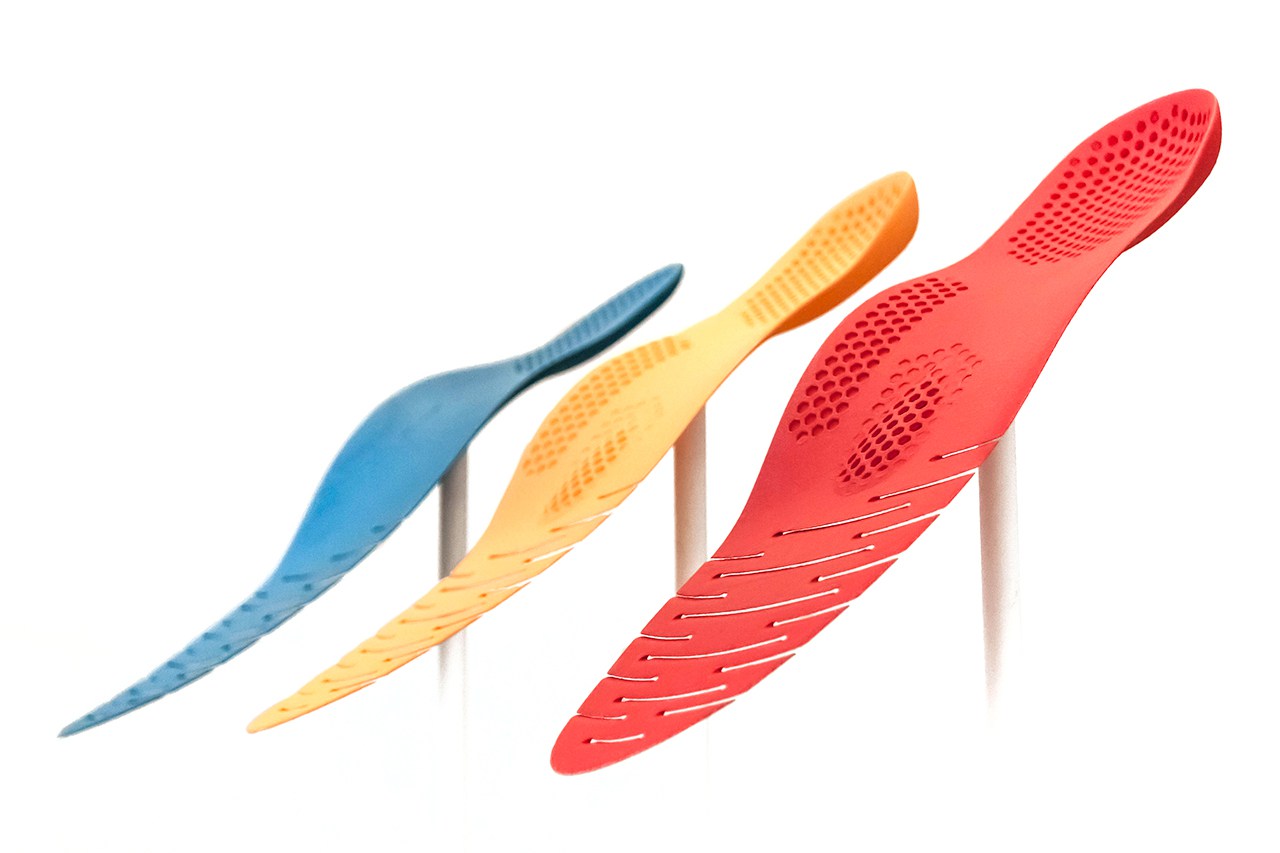 The Wiivv team has also developed a new concept called the Adaptive Manufacturing System that works by digitally capturing the human body and manufacturing the wearable on the spot.  With this newfound support, Wiivv will have the opportunity to take their R&D work and properly release it to the masses.  The $3.5 million raised in this seed funding round should certainly help Wiivv Wearables to breakthrough into the consumer market with their BASE insoles, and hopefully create some other beneficial wearables in the near future.