Today, 3DPI has Sliced: the South African Sygnia tech fund; Santa Barbara’s silicone printing and recycling; 3D printing deformation patent; the RIVERBASE 500 SLA printer; lasers and 3D printing; the Gale-Shapley algorithm being used to help the likes of 3DHubs; and the formulation of the ‘British DARPA’.

A 4th Industrial Revolution Global Equity Fund has been set up by financial service provider Sygnia (JSE:SYG) to support the 13 key markets in Industry 4.0 as outlined by Kensho New Economy Indices. Notable companies in the fund’s top 10 holdings are Boeing, (allocated 1.22%) Lockheed Martin, (attaining 1.43%)and 3D Systems Corp (at 1.02%) all of whom will be familiar to readers of 3DPI.

In September we reported how Lockheed Martin are using 3D printing to help in the search for life on Mars, and last week they became an official sponsor of Penn State, helping the university with recruitment in return for 3D printing research solutions. And, three weeks ago 3D Systems’ reported Q3 earnings showing an increase in revenue on 2015.

Coming out on top of all 4th Industrial Revolution Global Equity Fund holdings is GoPro Inc who are allocated 2.51%. Sygnia set a minimum investment of 5 years on the fund, and place it at high risk due to the number of companies involved. According to Kensho founder Daniel Nadler, the fund is ‘a true testament to the agility and vision of Sygnia.’

ALT LLC has been contributing to the gas, water purification, and plastics industries for 25 years. In the company’s most recent step it has developed a process for 3D printing silicone materials, with an apparent aim of entering into the medical industry. A 3D printed cross section of a human leg demonstrates 5 different blends of the silicone material in order to emulate skin, bone, muscle, adipose (fat) and fascia (connective tissue). The company is also taking an environmental approach to the technology by recycling plastic water bottles into 3D printing filament.

Due to the stresses imposed upon materials in the 3D printing process there are often discrepancies between the specifications of a digital 3D model file and the final product. The patent Systems and Methods for Compensating for 3D Shape Deviations in Additive Manufacturing seeks to take ownership of the ways in which those discrepancies are calculated. It was invented by Professor Qiang Seal Huang of the Epstein Department of Industrial and Systems Engineering at USCViterbi, who’s research is particularly concerned with nanomanufacturing.

Saulius Juodkazis, Professor of Nanophotonics at Swinburne University of Technology in Australia has published an abstract for research exploring the use of laser writing in order to create optical 3D printed parts. Juodkazis also experiments with using infrared and Terahertz radiation light waves alongside 3D printing, citing the integration of CNC with 3D printers as reason behind the project.

Going from strength to strength in the 3D printing market, China’s CTC Electronic Co. announced this week that it is aiming to produce 500 of its RIVERBASE 500 SLA printers per year.

The company repored China’s highest number of 3D printer sales in 2015 and CTC executive He Siyi says that this latest news is an unprecedented result:

Hand mold factories across the Pearl River Delta, for the most part, are using SLA 3D printers to replace traditional CNC machining and are reducing material processing. This has brought about a revolution in terms of 3D printers in the vertical segments. We did not expect to see such a rapid growth in demand.

In services such as 3DHubs and Germany’s 3yourmind, designers are primarily offered use of a 3D printing machines on a first-come-first-serve basis. However, Naman Mandhan of Purdue University, Indiana, proposes the use of the Gale-Shapley matching algorithm in order to rationalise matching designers to printers and get a better end result. Mandhan’s thesis concludes that ‘While this method is slightly biased in favor of either the designers or the machine owners, given the limitations of the algorithm, both sides have a highly improved utility’.

The UK’s Her Majesty’s Treasury Autumn Statement released yesterday confirmed that the British government will be spending an extra £2bn a year on research and development. The cash injection has caused economists to speculate on Britain forming its own version of DARPA. The US Defense Advanced Research Projects Agency is credited with inventing the internet, and has overseen leaps in the development of artificial intelligence, computer networking, GUI for both military and domestic use. When 3DPI spoke to the director of 3D printing at DARPA earlier this year we discovered they have also worked on some advanced techniques in our industry.

It is hoped that the £2bn could do the same for Britain who has historically lagged behind the world’s wealthiest countries for its investment in R&D. 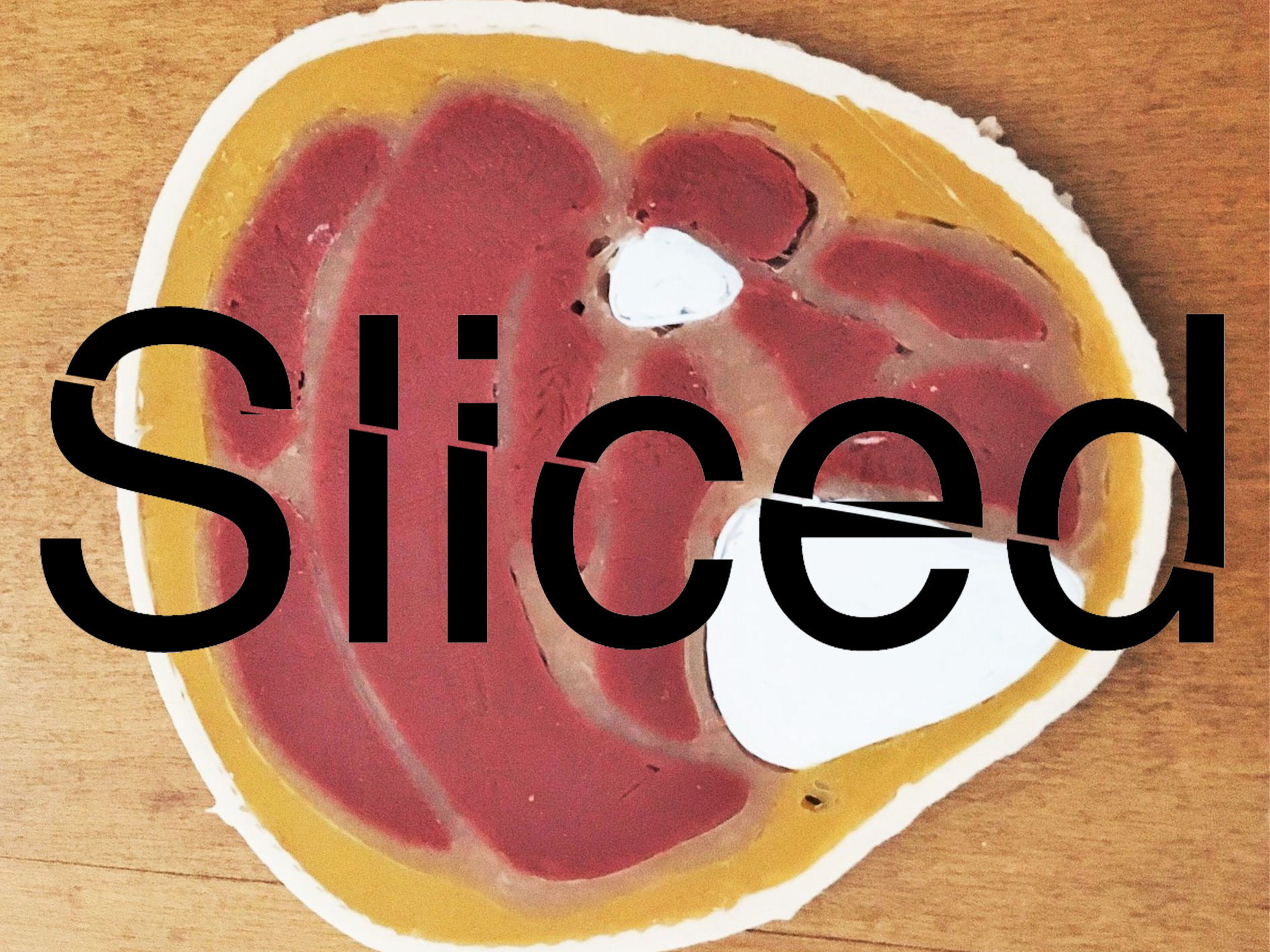