One of the biggest issues in 3D printing is quality control, particularly when it comes to the industrial applications of the technology. Manufacturers are accustomed to closed-loop control, with in-process systems in place for ensuring that every object produced meets the specifications of their designs. With metal 3D printing having such wide appeal in the aerospace industry, metal 3D printer manufacturers, like EOS and Additive Industries, are working to implement new methods of quality control into their systems. Now, Sciaky, Inc., a Phillips Service Industries, Inc. (PSI) subsidiary and the manufacturers of the largest metal 3D printers on the market, has brought closed-loop control to its Electron Beam Additive Manufacturing™ (EBAM) machines. 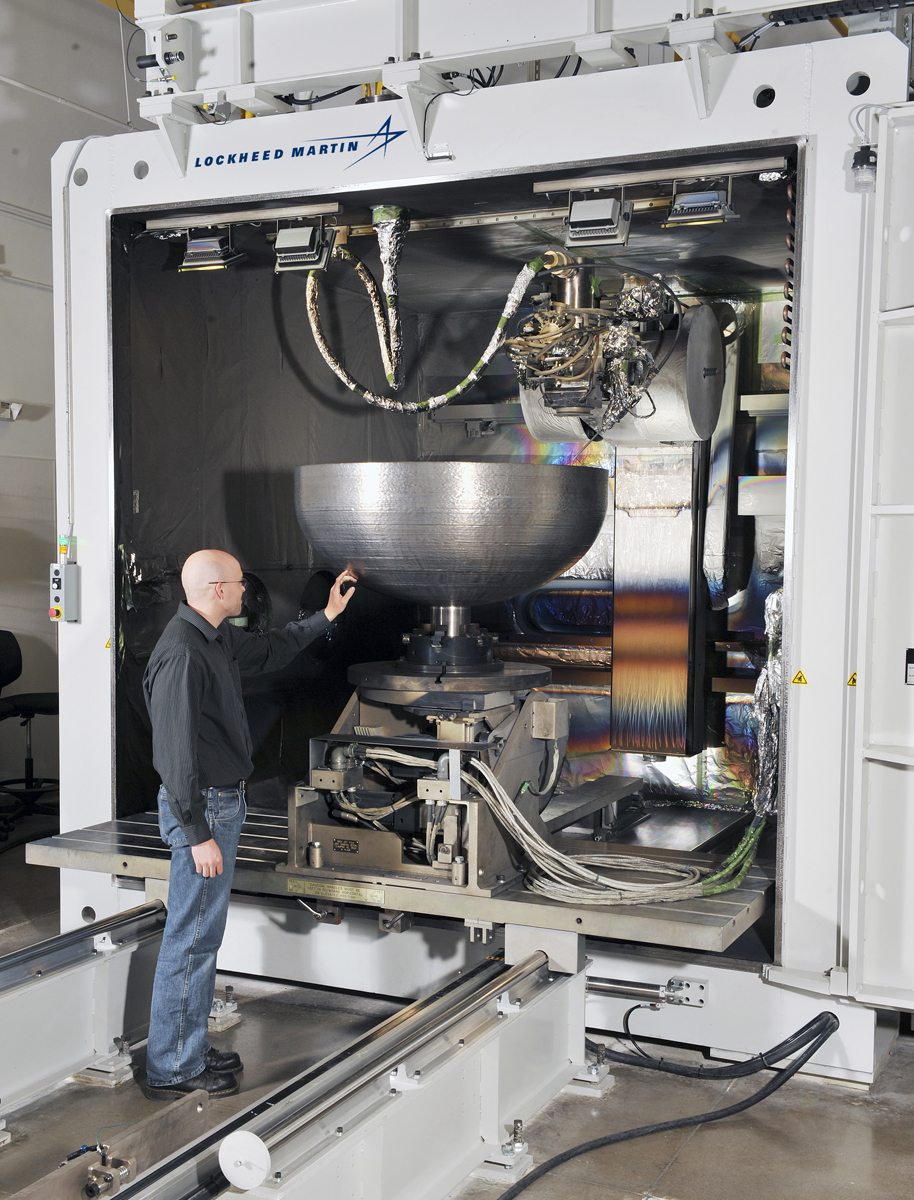 Dubbed IRISS, which stands for Interlayer Real-time Imaging & Sensing System, the patented closed loop control technology monitors, in real time, the printing process for part geometry, mechanical properties, microstructure, and metal chemistry. Based on this live feedback, IRISS then adjusts Sciaky’s metal deposition systems to fall within design parameters, compensating for variation throughout a build. Mike Riesen, general manager of Sciaky, Inc, comments in a press release, “Sciaky’s IRISS closed-loop control is in a class by itself. It is a big reason why EBAM is the most advanced metal additive manufacturing processes in the market for large-scale parts.”

Lockheed Martin has been one Sciaky’s original partners since it began work on its EBAM technology and, in a February 8, 2016 article for Additive Manufacturing Magazine, Slade Gardner, Ph.D. and LM Fellow at Lockheed Martin Space Systems Company, was quoted as saying this about EBAM’s IRISS process, “We know more about the creation of each additive part than we can reasonably know about parts created other ways. In the future, the data could be marshaled to streamline the process to a degree that goes well beyond just replacing one metalworking operation with another.”

Sciaky’s EBAM systems are known for their scalability and speed, with machines capable of producing parts ranging from 8 inches (203 mm) to 19 feet (5.79 meters) in length at speeds of  7 to 20 lbs. (3.18 to 9.07 kg) of metal per hour. Using wire feedstock, EBAM also has the ability to 3D print with a wide variety of metals, such as titanium, tantalum, niobium, tungsten, molybdenum, Inconel, aluminum, stainless steels, nickel alloys, and more.  A dual wirefeed option even allows for the ability to create custom alloys by combining two different metal alloys into a single melt pool or as a gradient mixture, in which one metal type shifts to another. And because IRISS is exclusive to Sciaky’s EBAM machines, the PSI subsidiary is one of the few with such closed-loop control in the metal 3D printing world.

All of this together really does make the company stand out from the rest.  Sciaky’s massive printed parts usually require a good deal of post processing and EBAM may not have the same advantages when it comes to complex geometries that powderbed systems offer, but this is made up for in terms of size, speed, and flexibility, making it an important technology for industries like aerospace, where large-scale, 3D printed parts may play a role in the future of aircraft production. Closed-loop control, then, is the icing on the cake.