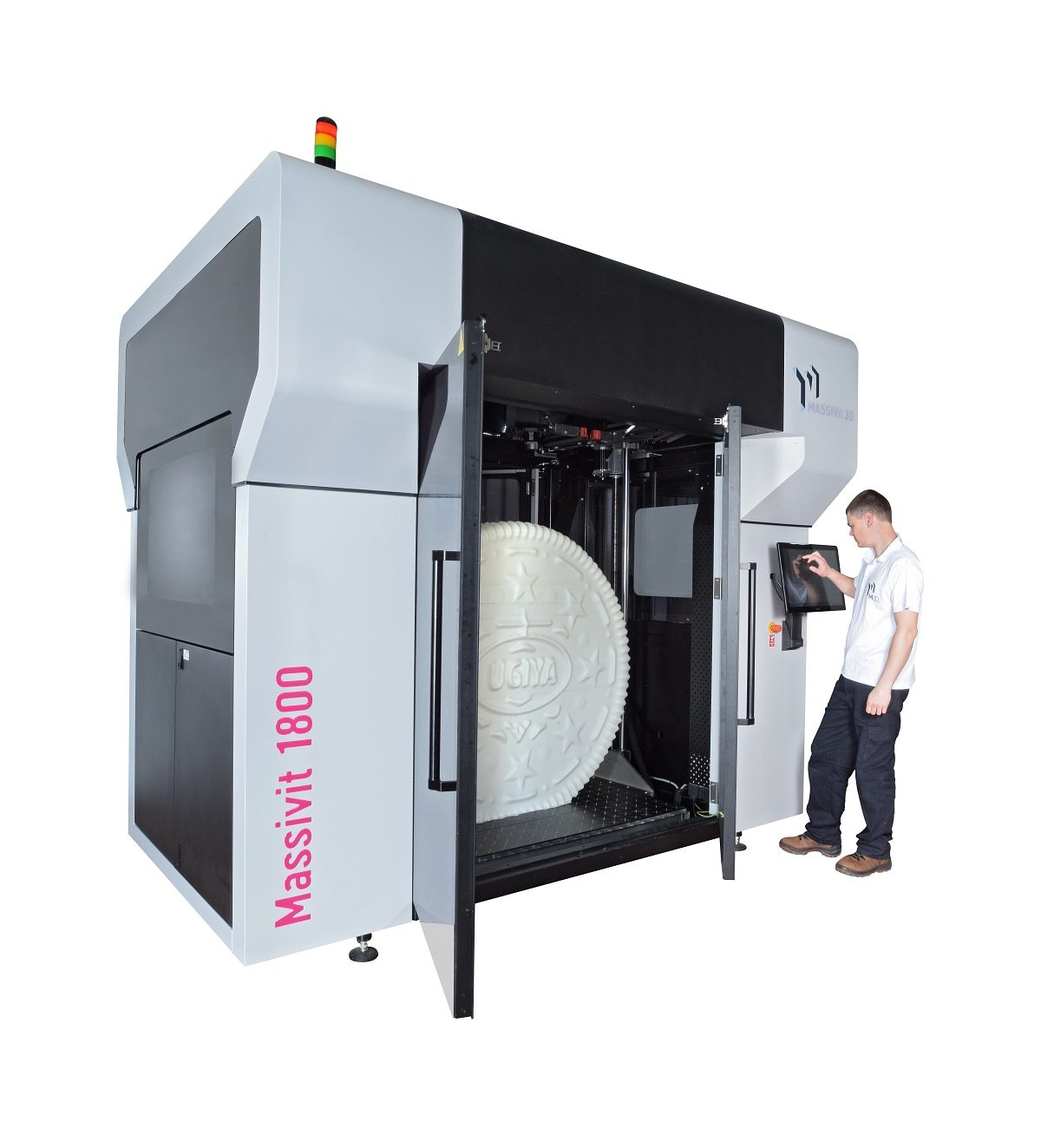 Massivit 3D has just announced that they’ve closed an investment with Stratasys, leading in an investment round to help beef up the production and marketing behind Massivit 3D’s technology. Though the the terms of the investment have not yet been disclosed, the funds will reportedly go towards the development, promotion, and deployment of Massivit’s super-sized 3D printing technology. I’d be willing to wager that Stratasys definitely put a lot of skin in the game investment-wise, as the Massivit technology is one that is truly unique.

“The investment by Stratasys, which comes after a comprehensive due diligence process, is a strong validation of our unique technology and strong value proposition.” said Massivit CEO Avner Israeli. “We look forward to Stratasys’ support in the fulfillment of our vision, including sharing its operational experience and insights, helping us expand into new markets and more.”

Stratasys’ assistance should certainly help Massivit 3D get their large-scale 3D printing solutions off to a running start, the company has already made great strides with the Massivit 1800 system and Dimengel 3D printing material. The proprietary technology used by Massivit 3D is called Gel Dispensing Printing (GDP), with the Dimengel material becoming a hardened polymer (said by Massivit to be similar to ABS) when exposed to UV light. This technology doesn’t just help Massivit print big, it also operates at a higher speed (up to 1,000mm/s) than most other large-scale 3D printers on the market today. And, although Massivit stands to benefit greatly from the investment, Stratasys is certainly looking forward to the exposure that supporting Massivit will bring them, too.

“With Massivit, we gain exposure to markets and applications in which Stratasys is not active today such as visual branding, outdoor signage, landscaping and construction,” said Stratasys Vice President of Corporate Development & Ventures Alon Elie. “We are excited about the possible applications of Massivit 3D’s GDP technology in those markets and others, which we will jointly explore.”