At 3DPI, we have had the opportunity to interview Professor Joshua Pearce from Michigan Tech a few times. That’s because he represents some of concepts that many 3D printer adopters appreciate and like to promote, in particular the use of low-cost 3D printing and other open source technologies directed toward sustainability, innovation, and discovery.

Many times, I have found myself quoting Prof. Pearce’s study on the savings derived from a single open source, 3D printed mechanical pump to exemplify the benefits of 3D printing in general. To me this concept perfectly embodies the idea of using open source 3D printing not so much for a utopian and unattainable controlled “regrowth”, or for an ideal “not-for-profit” approach, but to accelerate scientific discovery in a way that is sustainable both economically and environmentally.

I thus contacted Prof. Pearce again to ask him for a suggestion on which one of his books I should read to further inform myself on the matter. If one single study gave me so many insights to think about, I wondered what an entire book could offer. Shortly thereafter, I received a digital copy of Open Source Lab, a 300-page manual on how to implement open source software and hardware technologies in any science lab. I quickly realized that I was right in my assumption: almost every page in the book is a source of inspiration as to what the future might hold in this field and in the field of scientific research in general. 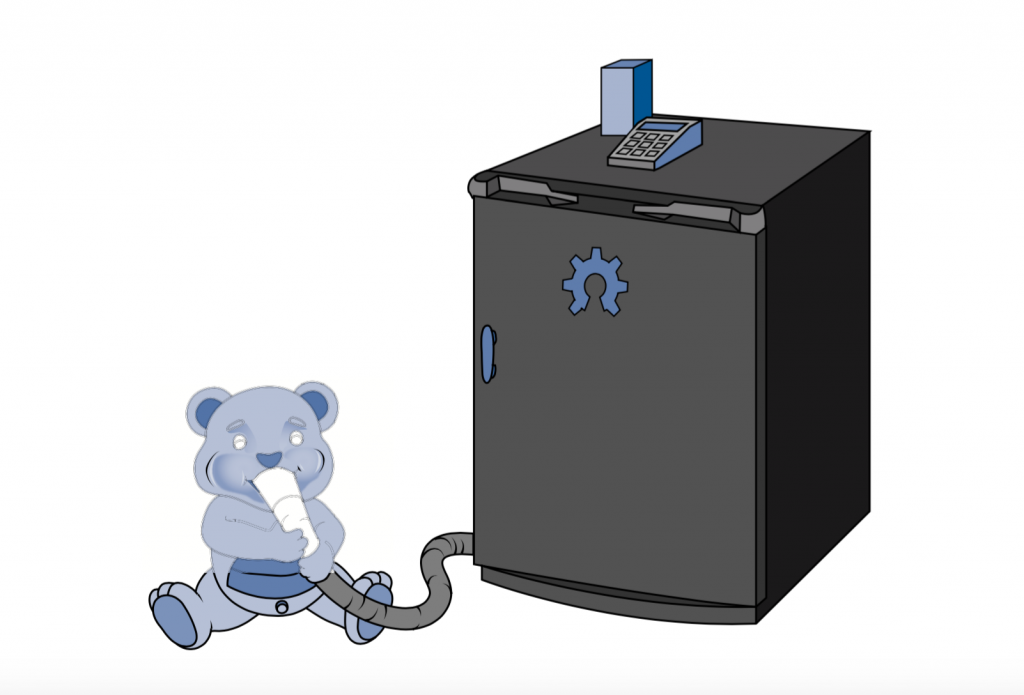 It took me some time to just go through it enough to write a short review. I wish I had more time to read every sentence and – if my primary job were in scientific research – I’d be sure to do it. This is a manual that every scientist should read and it holds a message so powerful and disruptive that the Anarchist Cookbook is a fairy tale in comparison.

Prof. Pearce wrote this manual a couple of years ago; however, every suggestion is still very much valid today (which says something about the current rate of scientific lab tool advancement). His main goal is to help scientists understand that, often times, they have another option beyond paying unfairly high prices for lab equipment. This option starts from Arduino open source electronics and RepRap open source 3D printing, a combination which enables the development, sharing, and manufacturing of lab equipment at prices that are several orders of magnitude lower than traditionally manufactured equipment, even with superior final quality.

Of course, those who have been following the evolution of 3D printing are already familiar with this approach. Today, even a pre-fabricated 3D printer can enable manufacturing of open source, shared devices at costs that can be contained. Likewise, the combination of an Arduino or Arduino-compatible open source PCB with “closed” devices, such as smartphones, can open up an even broader range of possibilities.

Prof. Pearce describes dozens of these in his book, along with clear instructions, diagrams, and photos on how to build devices such as a phDuino, a laser cut Open PCB, a DremelFuge (Dremel+3D printed centrifuge), as well as 3D printed rapid fluid filers, PCR tube racks, forceps, and many more items, for just a handful of dollars. 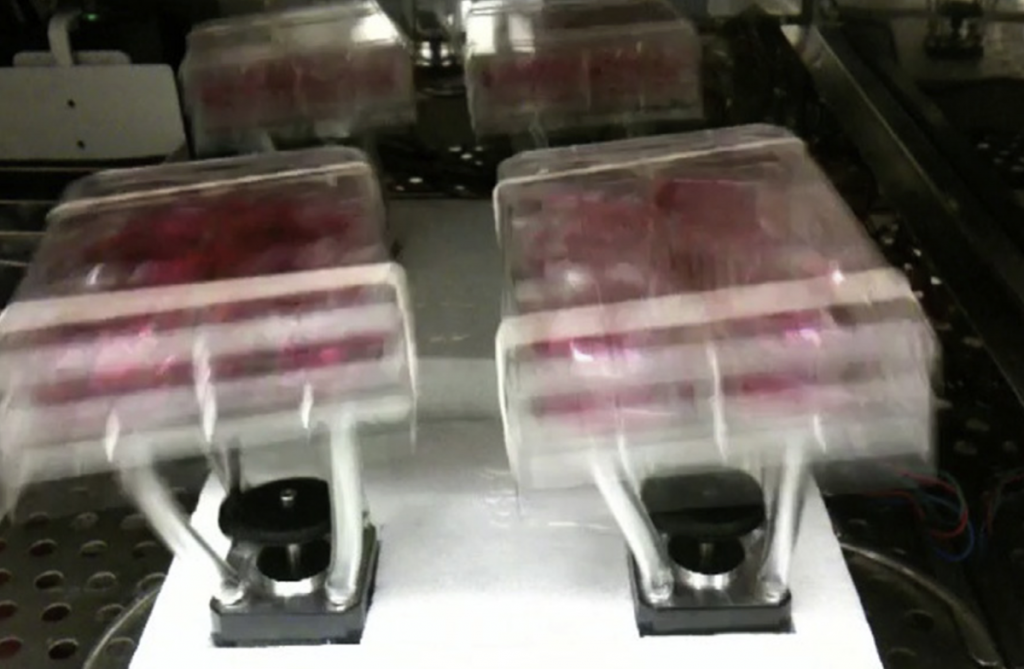 “Most scientists who do experimental work are familiar with and somewhat acclimated to the often extreme prices we pay for scientific equipment,” he writes. “For example, last year, I received a quote for a $1000 lab jack. A lab jack is not an overly special or sophisticated research tool; it simply moves things up and down like a jack for a car, only more precisely and the ‘things’ it has to move are much smaller. That price for the application I was planning on using it for (moving millimeter-scale solar photovoltaic cells into a beam of light) was absurd, but as many researchers in academia know, the prices are effectively multiplied because of institutional overheads. 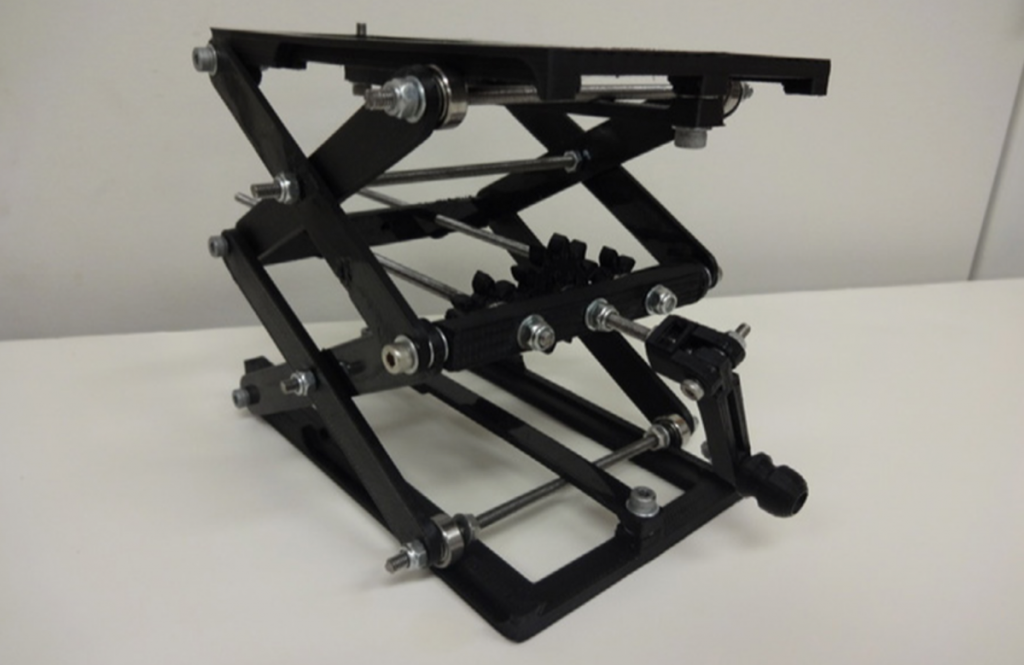 “Historically, you, I and the rest of the scientific community had no choice,” Pearce goes on. “We had to buy proprietary tools to participate in state-of-the-art research or develop everything from scratch. Thus, we had to choose between paying exorbitant fees or investing a lot of our own time as even the simplest research tools like a lab jack are time-consuming to fabricate from scratch. No more! Now the combination of open-source microcontrollers and 3D printers enables all of us to fabricate low-cost scientific equipment with far less-time investment than ever possible in the history of science.”

Starting from this simple and practical premise, the book goes on to describe how the idea of open source itself began in the software development community and evolved through the GPL license (as a way to contrast certain money-hungry approaches) and OSH, OSHW, OSHWA for hardware. Pearce clearly identifies the advantages of open source lab equipment in terms of cost reduction, but also for massive and more effective peer reviews, improved experimental design, faster tool development, increased visibility and publication, and the basic idea (which he explores in depth) that we as humans are wired to collaborate more than to compete (beat that, Anarchist Cookbook!).

The last chapter, dedicated to looking into the future implications of open source in science is the only theoretical one in the book and also the most fascinating to read. The world might not change entirely from one day to the next, but it is changing as we speak. Knowing what is driving that change is the best way not to be swept away by it.