The Google Project Ara modular smartphone may be the culmination of a process that will enable future generations to modify the hardware components of their electronic devices, much like current generations are modifying their own software. This will be a gradual process with many steps and, among the first of these steps, were iRobot’s hackable Roomba robot and Hoover’s 3D printable vacuum accessories. The next is Olympus’ Open Platform Camera Hack&Make Project.

In one of the most fascinating open source projects involving a large consumer electronics manufacturer, Olympus has created a lens-style camera, similar to Sony’s QX Series, which can communicate with iOS and Android devices via a Wi-Fi connection. Users everywhere can already download the software development kit (SDK) to create an app that enables the camera to interact with smartphones in new ways. For example, by modifying the exposure settings, camera orientation, remote controls and autofocus settings. 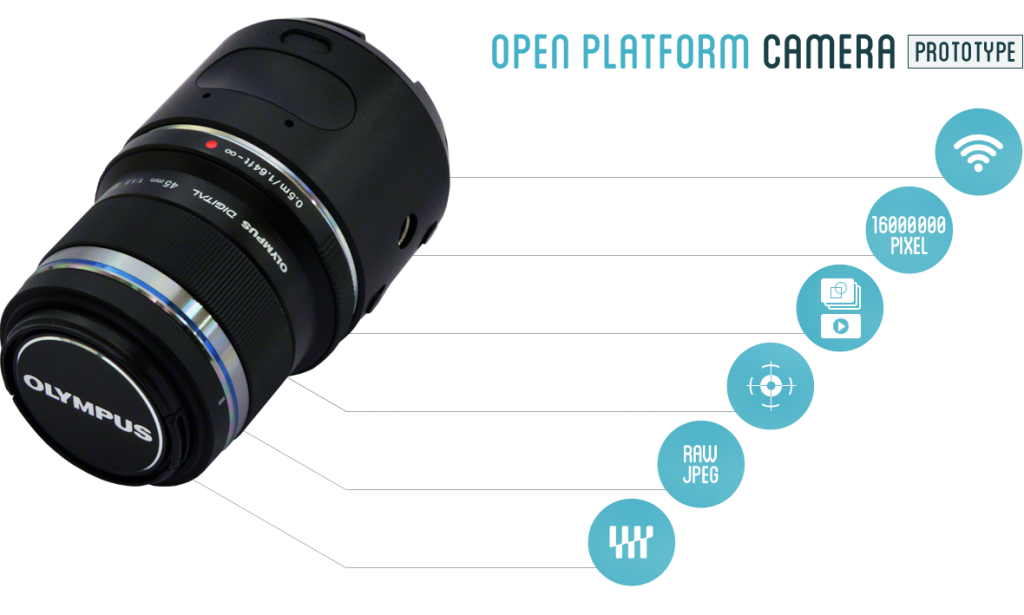 The best part for Makers may be the availability of full 3D models – including the camera itself, a mounting flange, and an iPhone case with integrated flange – as 3D printable .stl and .stp files. These are all accessible through the Camera Kit for Creators page, which is the hardware equivalent of the aforementioned SDK page. 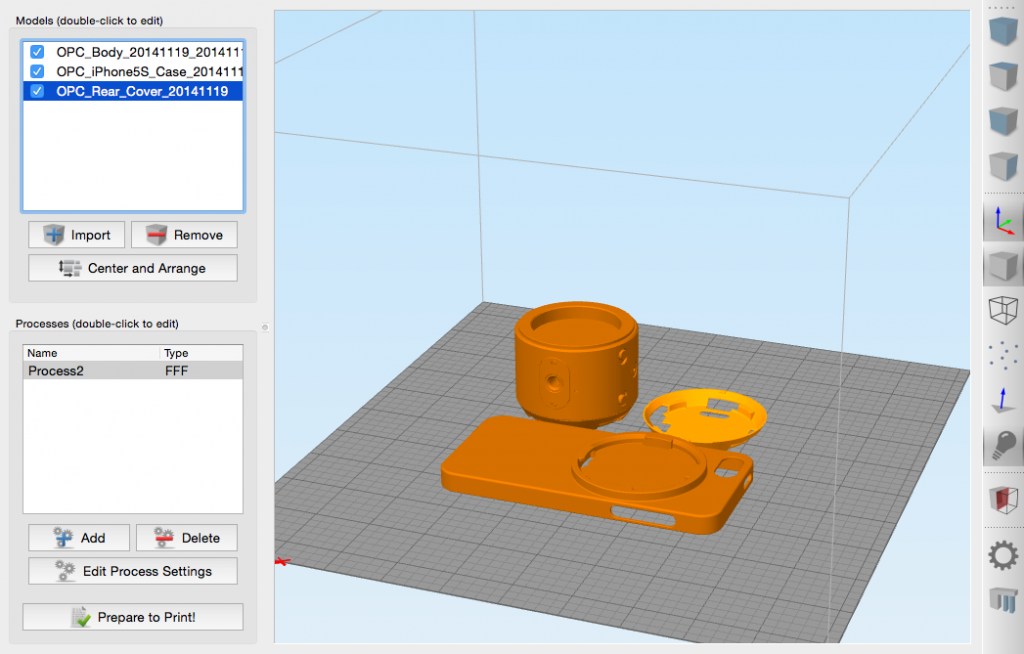 The project was revealed by Olympus during a Hackathon in Japan in December, where members of the software programming, 3D printing, and photography communities were asked to experiment with the Open Platform Camera.  There Olympus provided the cameras and participants took to work on new accessories. One such accessory was a rail-mounted camera, which could be remotely controlled and aimed through a smartphone, while another was a somewhat extreme piece of wearable technology: a full costume with a laptop and a photo printer built-in. 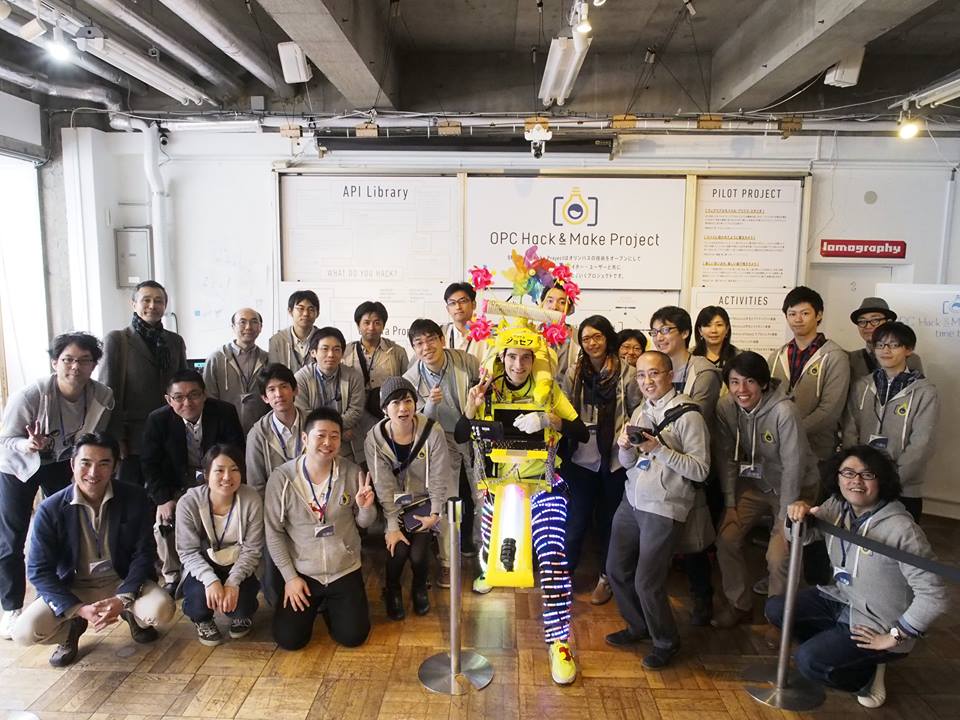 The 3D printing accessories developed by the GoPro community has paved the way for hackable camera devices.  And other interesting projects, such as the Canon’s Hacker Development Kit, has shown that photographers want to be able to create tools for their own, very specific needs.  The ultimate goal in open platform devices is creating specific software and hardware modules to change each device from within: what exactly these modules will do is something that will emerge from Hackathons and community projects such as this.