MakerBot and GE Appliances’ FirstBuild recently launched their Third Annual Hack-A-Thon, which sought to build upon the success of previous smart appliances for FirstBuild’s connected fridge, the ChillHub, with new smart fridge accessories.  The Hack-A-Thon took place this weekend and resulted in six teams prototyping new devices for a chance to win a MakerBot Replicator and two rolls of filament.  Today, the results are in and the winners have been chosen some of them are quite innovative. 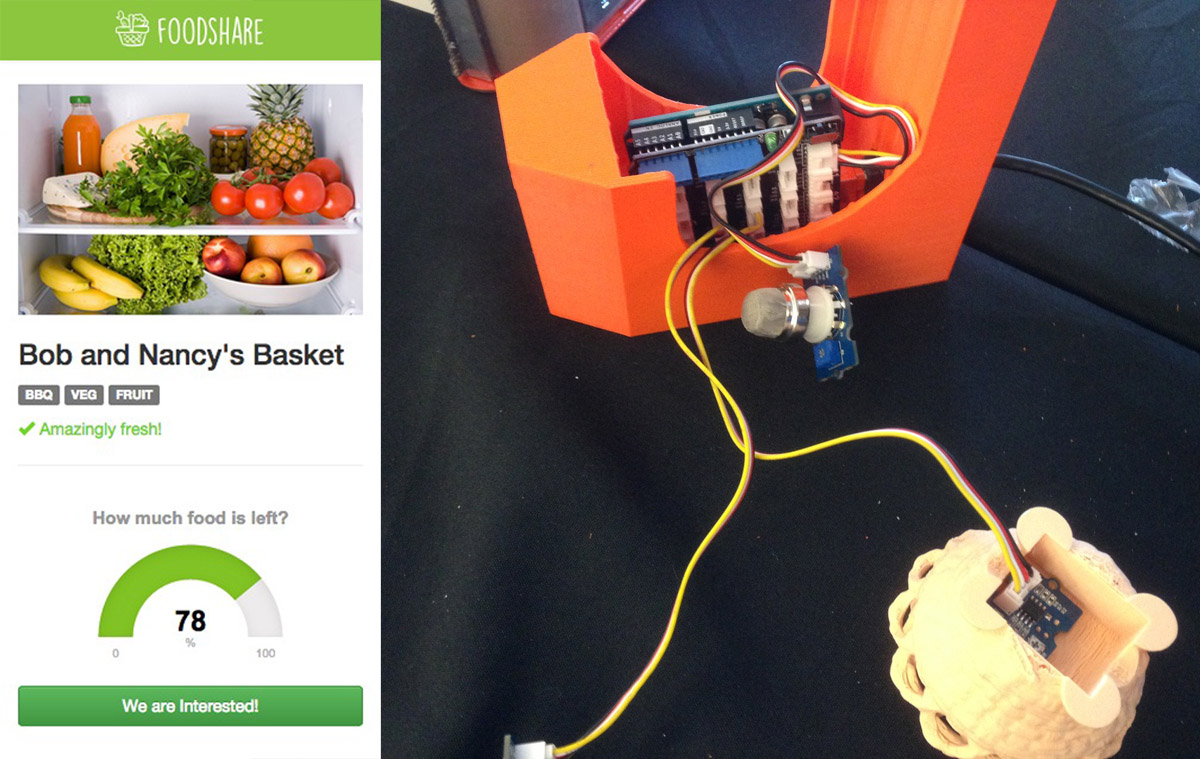 The first place team, led by Bryan Berger of NY Hackathons, was a device called Food Share.  The prototype, a food basket with egg holders containing embedded sensors and a video camera, is meant to to let neighbors know what shareable food is in your fridge.  With a web profile listing what items are for sharing, Food Share hopes to connect communities, while reducing food waste. 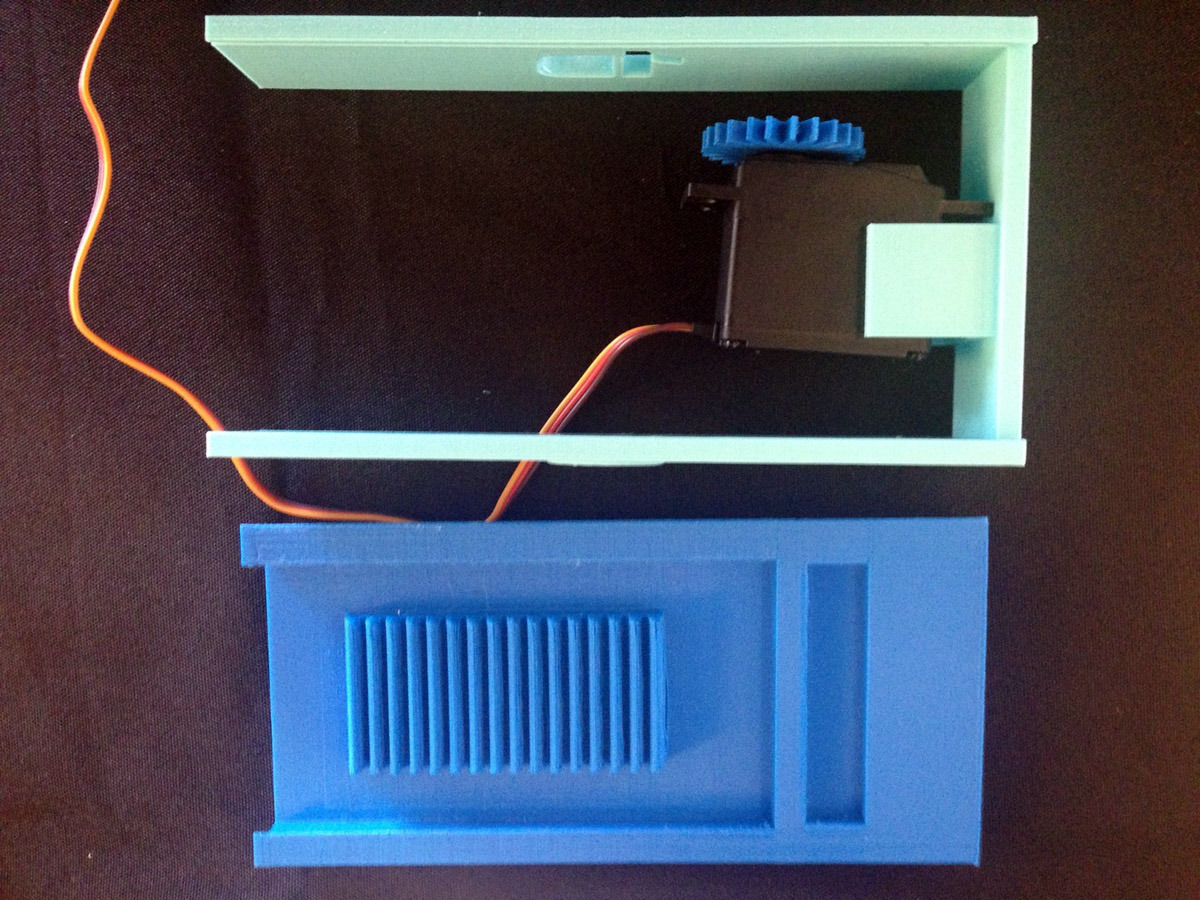 The second place invention was a device called Pavlov’s Fridge, a locked container for snacks that can only be opened by completing tasks. Made with a 3D printed box and gear system, as well as a ChillHub-connected motor, the box is meant to be synced with wearable devices that unlock the container when fitness goals are achieved, but can also be used for chores and diets. 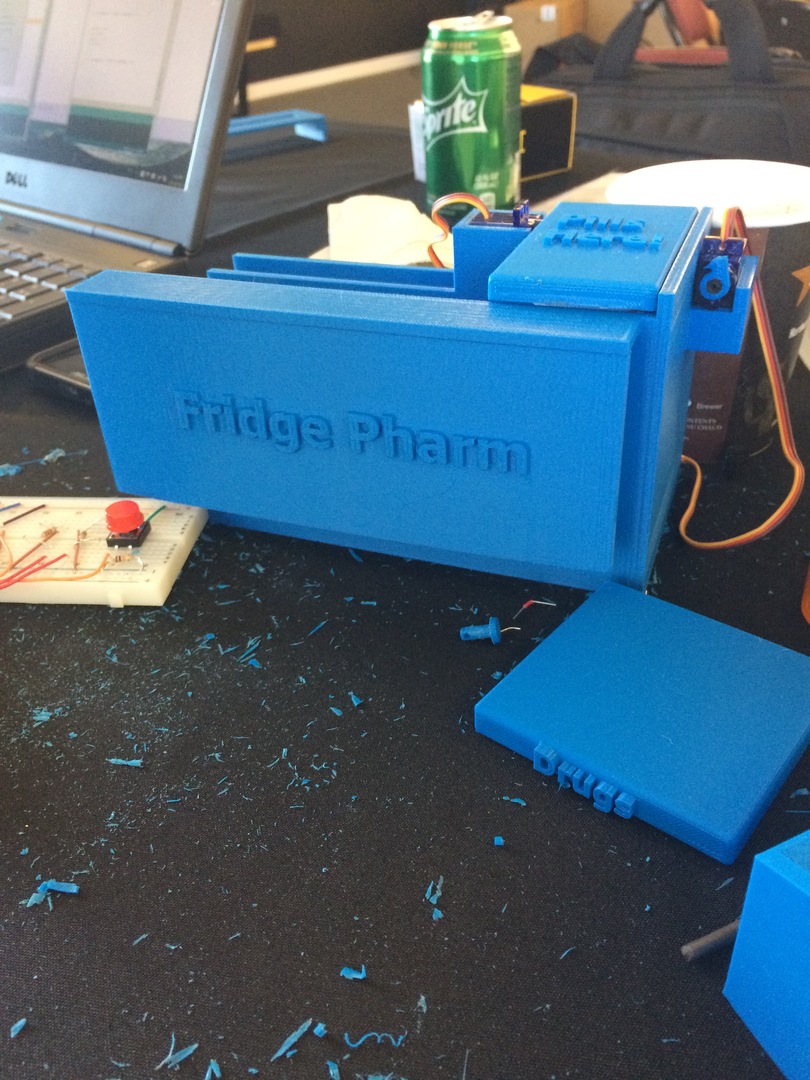 And, in third place, the Fridge Pharm is a 3D printed, medication-specific lock box, with a Raspberry Pi-controlled lock that unlocks when pills are to be administered.  At the same time, privacy-invading doctors can monitor the box through the wi-fi-enabled ChillHub.  This is meant to help avoid overmedication and track patient compliance.

And, though they didn’t win, other entries included a Pi-powered LED display that recommends movies, based on the time of day or other inputs, when the fridge opens. The Chiliflix uses wi-fi to access its movie title database and a 3D printing casing for containing the screen and electronic components.  Another device, the Light Snack Stopper, is similar to Pavlov’s Fridge, in that it requires diners to play a game in order to unlock the fridge. 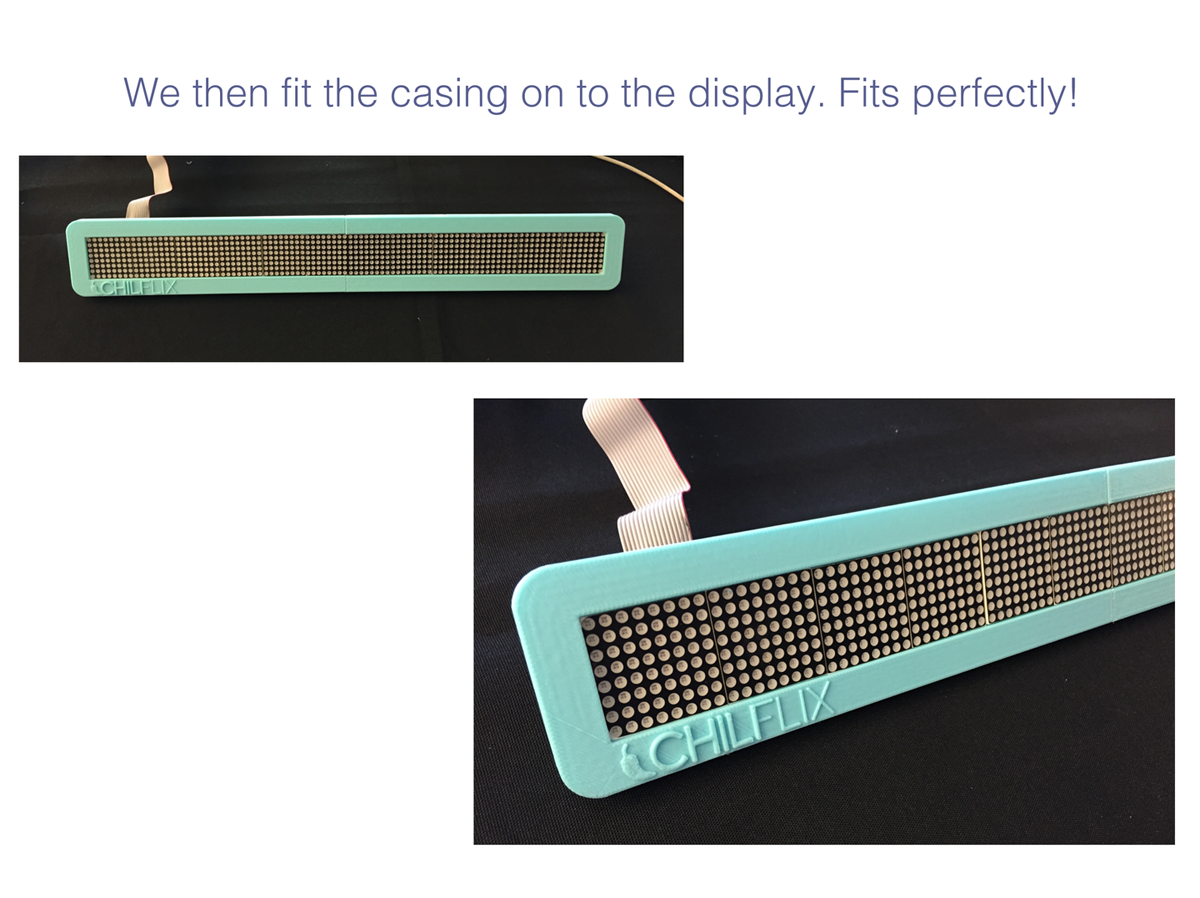 MakerBot CEO, Jonathan Jaglom, said of the event and its entries, “I’m blown away by the creativity and imagination of the participants of this Third Annual Hack-A-Thon at MakerBot headquarters. From high school and college students to seasoned engineers and designers, the teams imagined and real-time prototyped new devices and features that offer a glimpse into the future of the connected home. We’re excited to be part of the FirstBuild community, and I couldn’t think of a better way to showcase the power of desktop 3D printing and how it empowers students and professionals to become creators.”

You can check out all of the prototypes at the FirstBuild website. And you can already buy a ChillHub here. What you do with it is up to you and the FirstBuild community.