There are tonnes and upon tonnes of tabletop games on the market, from simple , to complex, to just plain weird.

Have you ever wanted to design and build your own though?

GAMESMASH is a 3D printed table-top game inventing competition which will be held a the Fat Cat Fab Lab, a makerspace in New York City. Ultimaker are co-presenting the event with MakerOS. The design challenge will take place over the weekend of August 13th – 14th, where teams of 3 – 6 members will try to invent the most innovative and original tabletop game under a time constraint. Designs will include game pieces, decorations and tools, whilst using Ultimaker 3D printers to create their games.

This all sounds very exciting, so I took a moment to ponder over some possible ideas of my own…

What about a board game which allows you to herd Pokémon Go players? 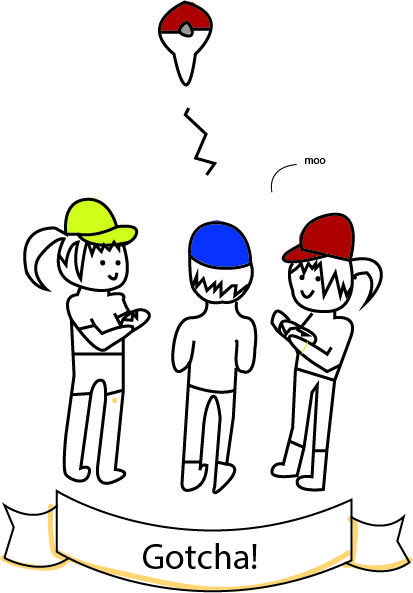 Or a game which lets you customise your own character and then print it to play with in-game? 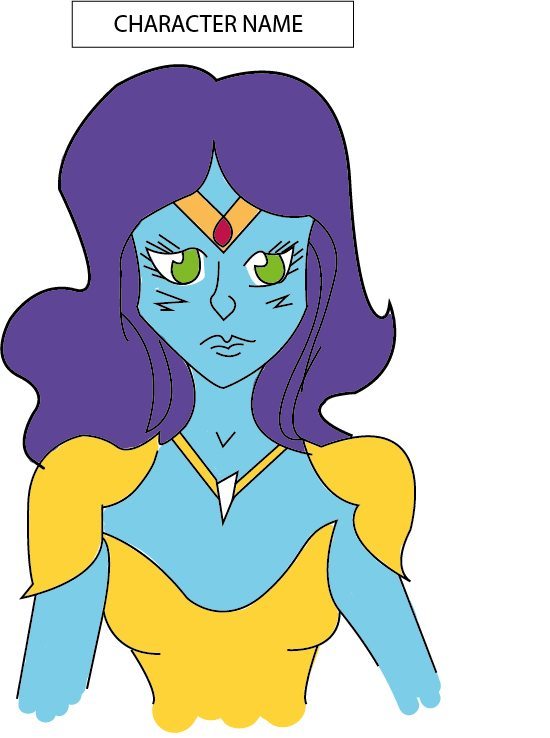 The website gives an example, a game with tiny catapults and walls. 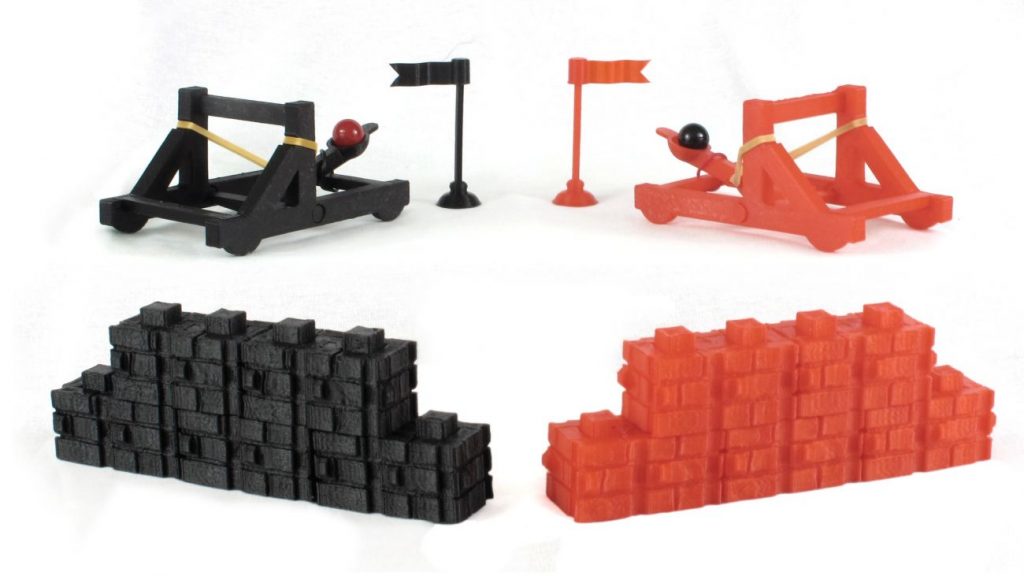 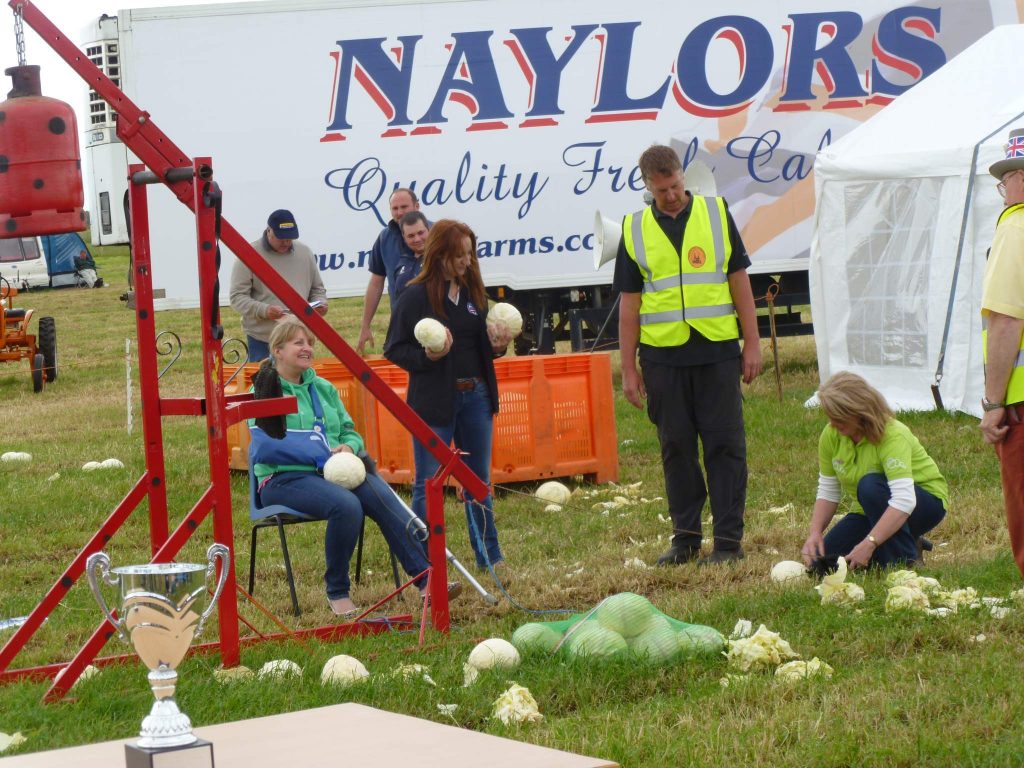 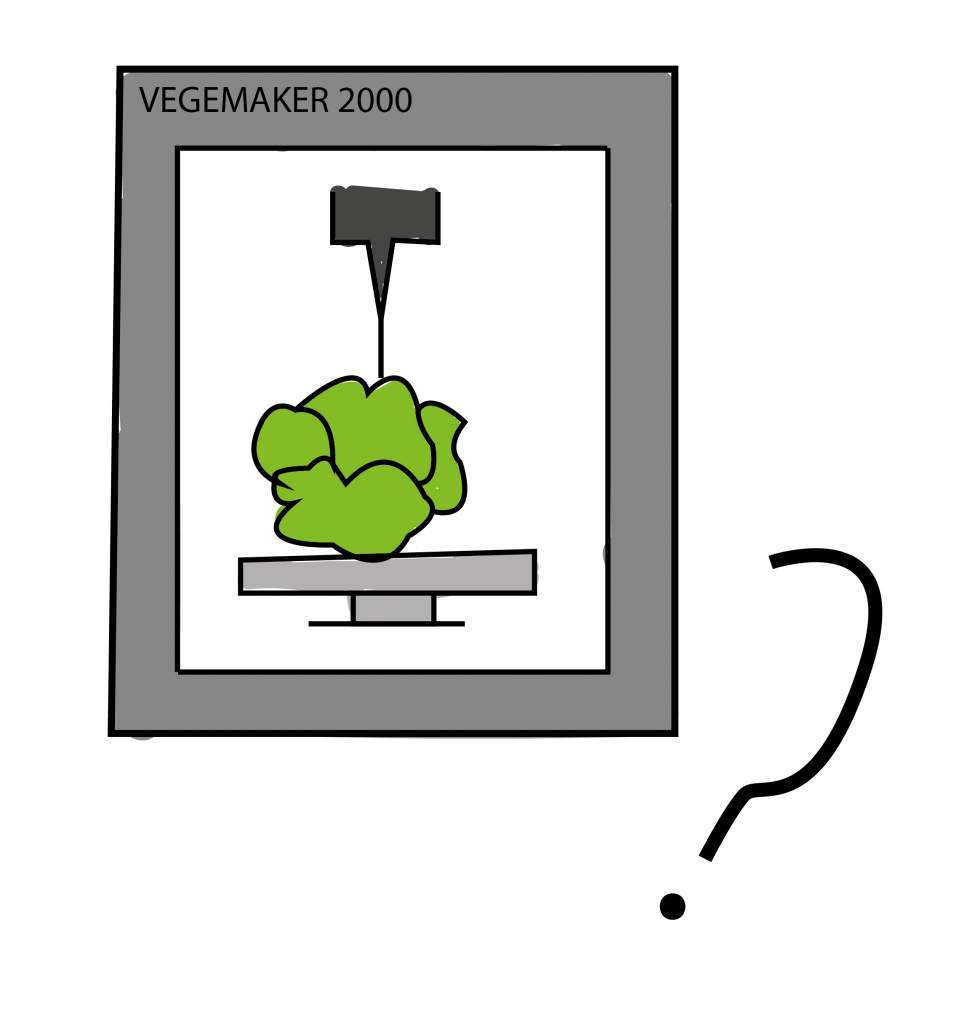 Are games just for little kids and old people?

Despite video games and other electronic forms of gaming rising in popularity, the world of tabletop gaming is far from dying. This isn’t just by the means of general popularity of tabletop gaming, there’s tonne of different types that can take your fancy. Don’t believe me? There’s a list here. According to the Guardian, 2012 gave way to a 40% rise in growth in board gaming, and they went as far as calling it “A Golden Age for Board Games”. This is only one type of tabletop gaming too.  In regards to who plays these sorts of games, they’re becoming increasingly popular amongst people in their mid-thirties.

Gaming and imagination is usually associated with children and childhood, but it’s important to remember that hobbies are incredibly important for stress release and resting from stressful adult life.

From Magic the Gathering, to Dungeons and Dragons, to Chess or even Rummy, Tabletop gaming is incredibly diverse, including many different forms, such as:

It’s obvious choosing such a topic for the competition leaves things very open for teams to really get creative, though it’s important to still place a lot of importance to the development of rules to make sure things work properly within the games that are invented. If I’ve learned anything, games such as ‘King of Tokyo’ and ‘Exploding Kittens’ have managed to gain a following, so even the weirdest and wackiest of ideas can strike the right chord with the right people.

In the age of crowdfunding and bringing power to the consumer, there is no longer some form of reliance on bigger corporations to support games, based on extrapolated data on how popular a new game could be. Small companies and independent designers can now pitch their ideas to the internet, and allow those who are interest to invest in the project, either to get themselves the game or just support the project. Thankfully this has meant some of the wackier inventions have managed to become successful products, and in turn have contributed to the growing trend in table top gaming.

So what more than to combine tabletop gaming with an innovative form of tech to allow ideas to get all the wackier?

3D print a new dice, 3D print cool pieces or cards, or even 3D print a seriously cool looking board to navigate pieces through. Who said you had to stick to cardboard? As a challenge, the competition will feature a theme and constraints that the teams will have to adhere to, such as what tools and materials can be used.

The competitive categories include ‘Best Design’, ‘Best Mechanics’ and ‘Best in Play’, and prizes include membership to the Fat Cat Fab Lab and an Ultimaker 2+ 3D Printer.

The final games will be presented by their creators in front of a panel of judges on August 18th. Audience members are welcome too! You can get tickets to see the judging here, and attendees will have the chance to try the games for themselves.

Judges on the night will include industry professionals, game designers, and developers from different industry areas. Competitors even get the chance to exhibit their games on a display at the Ultimaker booth at World Maker Faire, New York, October 1st-2nd.

You can sign up for GAMESMASH until August 11th, so if this awesome event has you ready to accept the challenge, be sure to sign up here!