This has been an exciting year for SLS, with a number of new companies entering the market and a string of startups working to build entry-level SLS machines, after the expiration of key SLS patents.  Then, the founder of EOS, Dr. Hans Langer, invested in a company called DyeMansion to develop techniques for dying SLS prints because in order to bring a greater multitude of colors to the process.  Today, Davide reported that such a process had been implemented by a company called CIPRES Solutions for some time, since the mid-2000s, and has since launched into a commercial machine.  Meanwhile, DyeMansion has hit the formnext show in Frankfurt with the fruits of their labor with EOS’ Dr. Langer, a machine capable of working with every laser sintering technology to create colorful SLS prints.

The DM60 is a fully-automated coloring machine for SLS prints.  With a coloring volume of 60 liters, the device is meant to serve multiple laser sintering systems at the same time, and its automation process includes cleaning, without a great deal of hands-on labor. In addition to dying the 3D printed parts, the process also seals them, treating them to be water and dirt resistant. And, gathering from the formnext footage, SLS parts can be infused with flourescent colors, too. 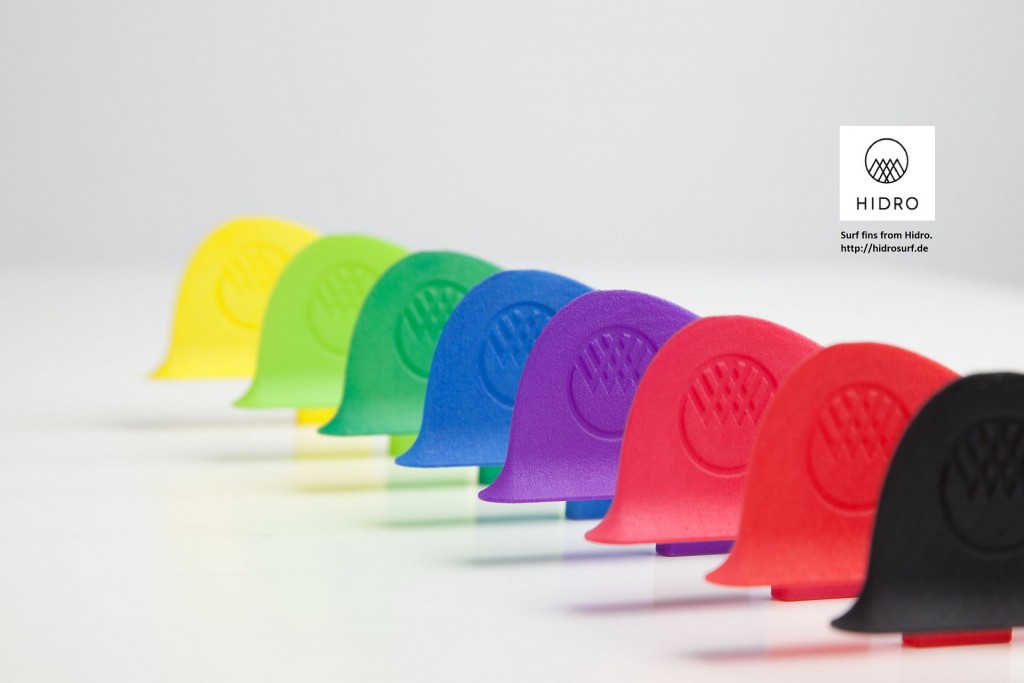 Felix Ewald, founder of DyeMansion, elaborates, “Our goal was to integrate our complex manual coloring process into a plug-and-play machine. The DM60 is proof positive that our efforts have been a success. This machine sets new standards in quality and process dependability.”  Co-founder Philipp Kramer adds, “Our machine has been in daily use for several months now and really makes a huge difference for easing the workload for our coloring service.”

The DM60 has been used to provide coloring services to DyeMansion customers for past few months, but the company will be releasing the system for commercial availability in the second half of next year. If you happen to be at formnext, you can check out DyeMansion at the joint Start-Up exhibition stand, where they’re located as the winners of the formnext Start-Up Challenge.