Dissect a Rat Without Killing One with NecropSynth & 3D Printing

Necropsynth – you’ve probably never heard of this word before.

It has something to do with rats, fetal pigs, frogs and fish. There’s 3D printing and complex 3D modeling involved. It’s about transforming traditional hands-on education. More than anything though, Necropsynth is about saving lab animals from tyranny in the name of education, from being sacrificed, year after year, at the altar of dissection – in classrooms and laboratories across the world.

Before you think saving these animals is not as imperative as it sounds, consider that 6-12 million animals are killed every single year for the sake of education. That dissection of these unfortunately chosen animals is a learning tool used by 84 percent of those imparting pre-college education. That these animals are made to suffer and are killed just so we can learn a little bit about how their body parts are arranged. And this is just the tip of the iceberg for the case Necropsynth is making. 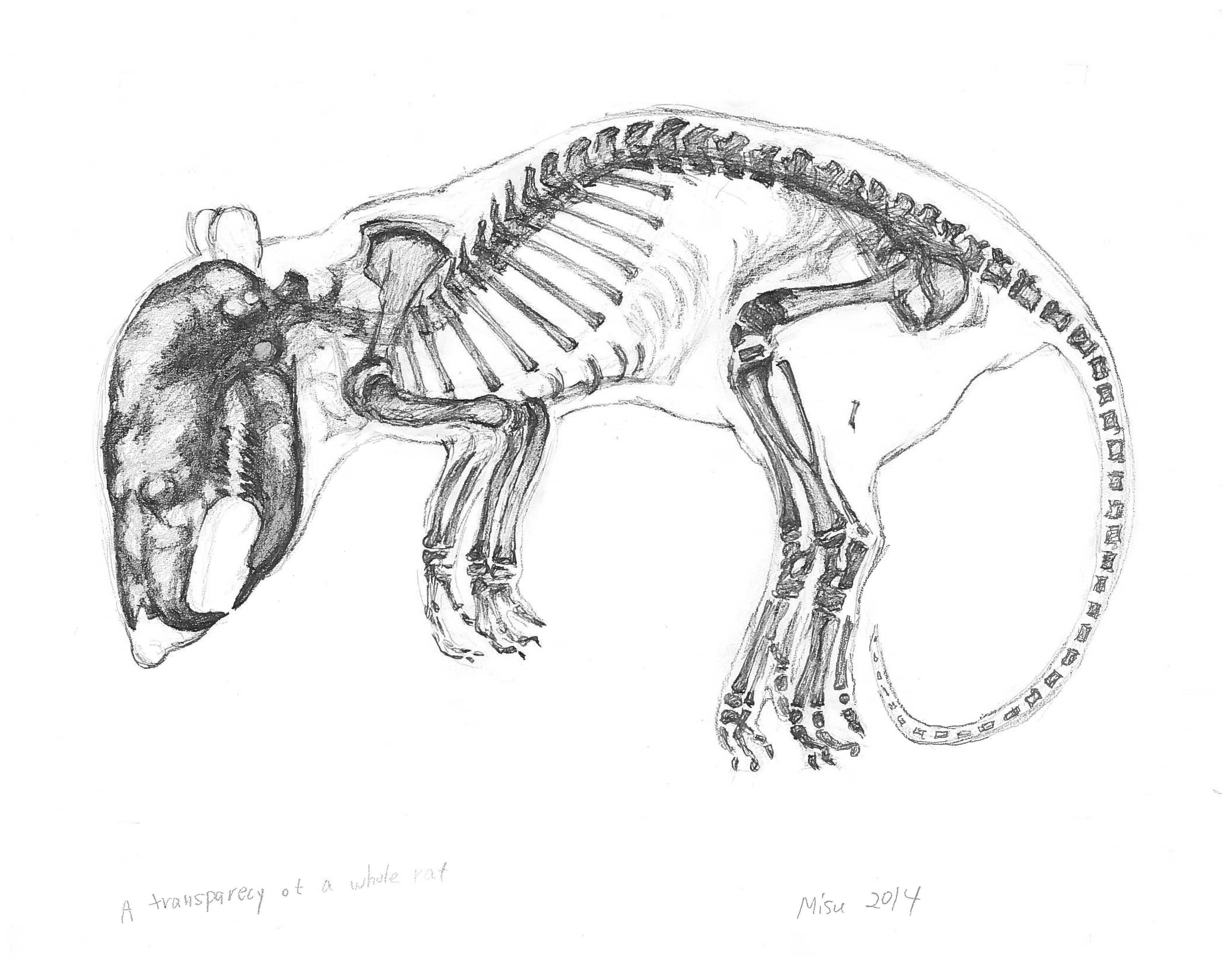 Before, there may not have been any alternative in models and methods for dissection in anatomical studies. A living animal would have to be killed and preserved in potentially harmful chemicals. Expensive sets of dissection tools and protective gear would have to be procured and maintained, as would equipment for biohazardous material collection and disposal. All this for every one of thirty students in a class, for every one of 300-500 students in a grade, in every school or university, every year.  But Necropsynth intends to change all this, and they can – because 3D printing can.

So what exactly is Necropsynth? It is a “startup devoted to production of 3-d designed and printed, macroscopically accurate, anatomical models for scientific and education purposes.” The word “is a combination of “Necropsy” (ˈne-ˌkräp-sē), an autopsy or dissection performed on a non-human animal, and “Synthetic” (sin-ˈthe-tik), made from different substances; not natural.”  The team at Necropsynth essentially aims to create synthetic animal dissection models that will make scientific education more affordable, ethical and more widespread by removing the socio-economic barriers in higher education.

The first animal model they are working on is the rat. And not just any rat. This project is named ‘synthDawley’ after the Sprague Dawley rat – the most commonly used rat in biomedical research. They are designing a highly detailed 3D printable model of a female rat simulating its vascular structures, viscera, interstitia, and bone.

To make the model realistic and educational, they want to be able to simulate organic blood flow, the ‘feel and resistance’ in dissecting an organism, while maintaining anatomical accuracy and a high level of detail, from the network of blood vessels to the heart within the pericardium. It’s challenging, to say the least. 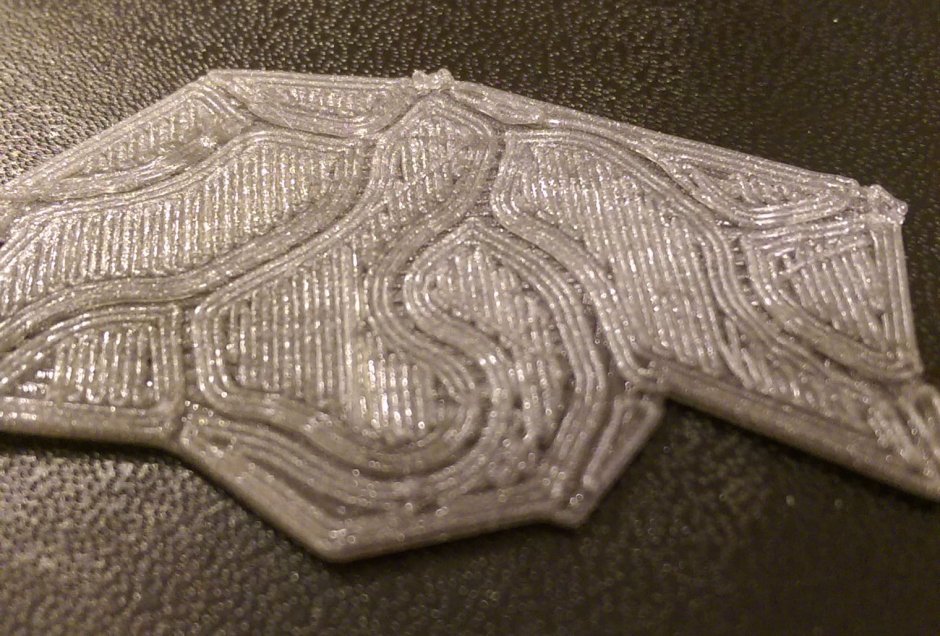 “Project synthDawley is an ambitious feat for a group of non-professionals working with consumer-grade resources and the goal of NecropSynth is no less ambitious.  It is our intention to change the face of anatomy education in the United States and the world.  As with all things this begins with the smallest of steps, the most minuscule of structures, but we have the will to see it through to the end.” 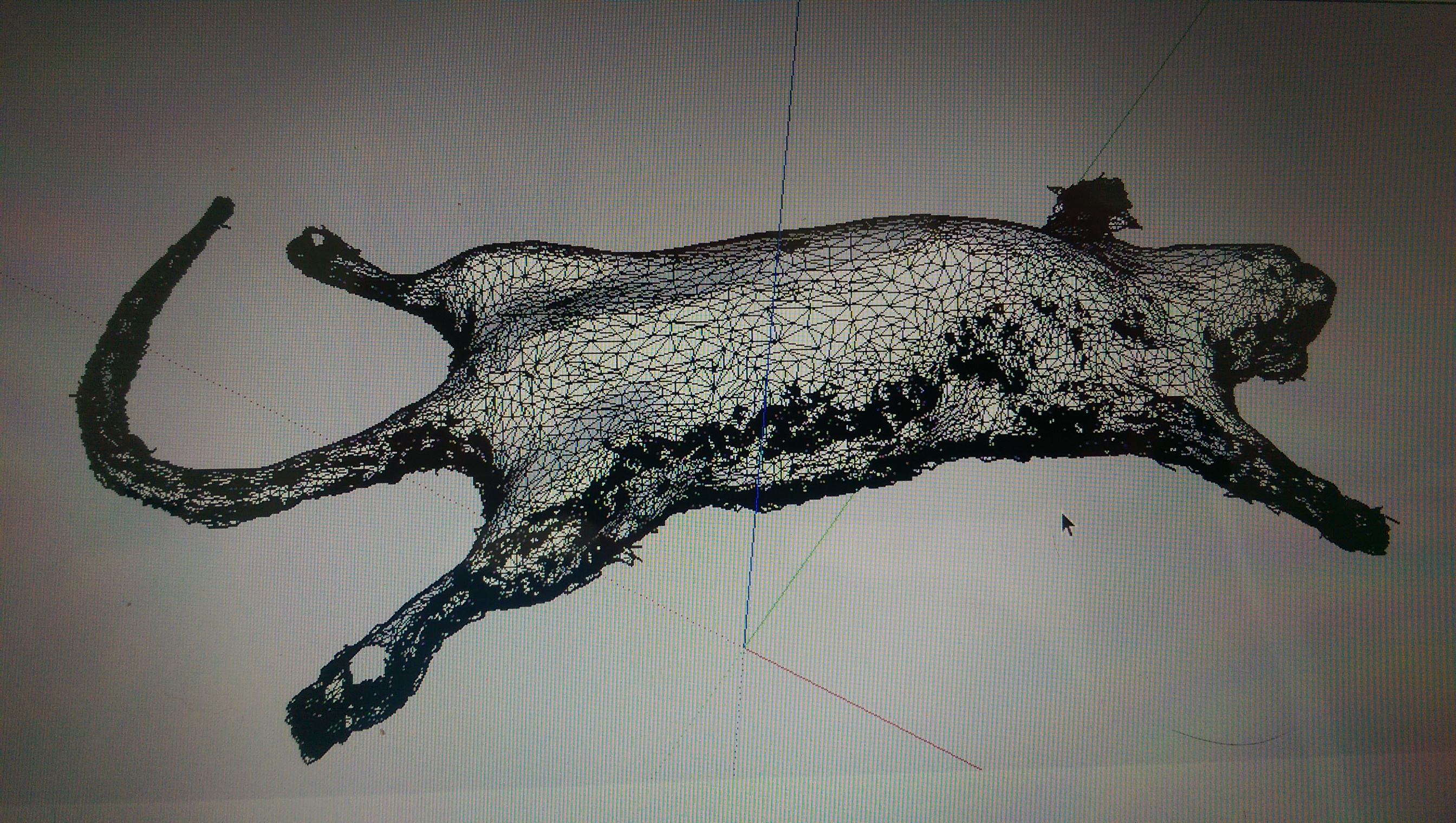 They have a progress report on their website that tracks the various stages of the project and their development. Their next project will model a frog – the most commonly dissected organism in the classroom, and in the long term, they will also develop models for fetal pigs, fish, cats, dogs, as well as for specific pathological abnormalities and diseases. Perhaps eventually, they could extend their work to plant dissection as well. To print these models, they will use 3D printers from Printrbot because of its affordability and emphatic commitment to education – values that Necropsynth also shares.

“If Printrbot believes they can put a printer in every school in the US, NecropSynth can put anatomical science education in the hands of every student in the US… as a starter.”

And the difference Necropsynth can make with such projects is captured best by them in one simple comparison.

Which would you rather dissect?