Classic Kids Books Made Tangible for the Blind with 3D Printing

Just about everyone has a favorite book from childhood.  Personally, I’m a fan of the Max and Ruby series and A Wocket in My Pocket. Up until now, however, the visually impaired have not had the opportunity to experience those vibrant illustrations popping off the pages.  For that reason, computer science professor Tom Yeh and his students at the University of Colorado at Boulder launched the Tactile Picture Books Project. 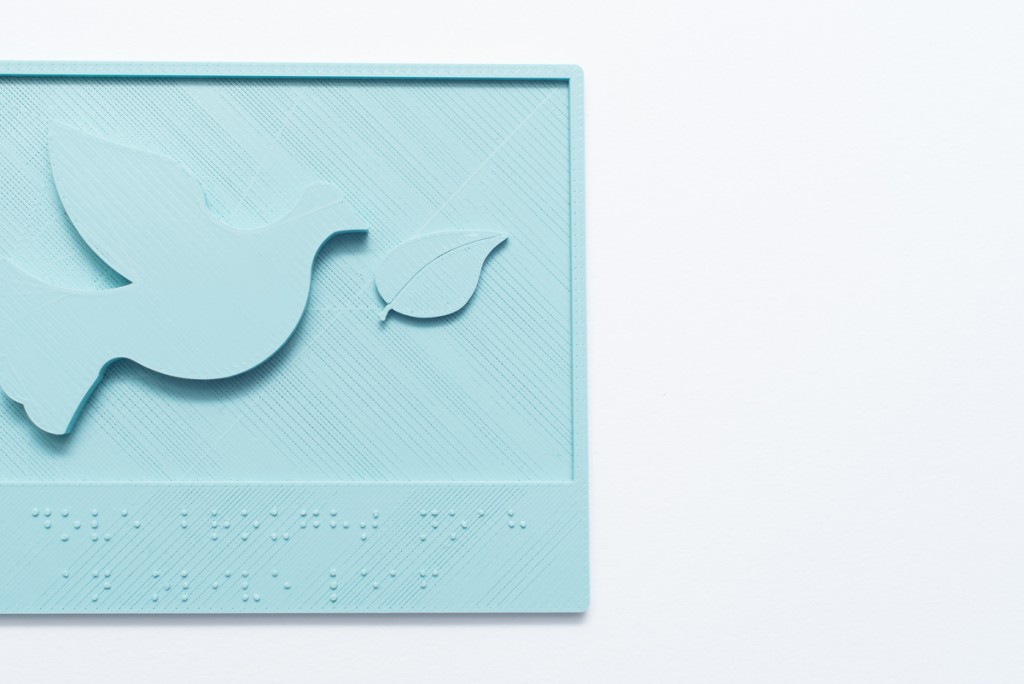 With help from 3D Hubs, Prof. Yeh and his students have developed a method for transforming famous children’s books into 3D printed versions that enable a richer experience for blind children. Now, books like “Harold and the Purple Crayon” and “The Very Hungry Caterpillar” are available to visually impaired children in a touchable form. Yeh explains, “The main idea is to represent 2D graphics in a 3D, tactile way on a scale appropriate for young children. The team combines this information with computational algorithms — essentially step-by-step instructions for mathematical calculations — to provide a way for parents, teachers and supporters to 3D print their own picture books.” 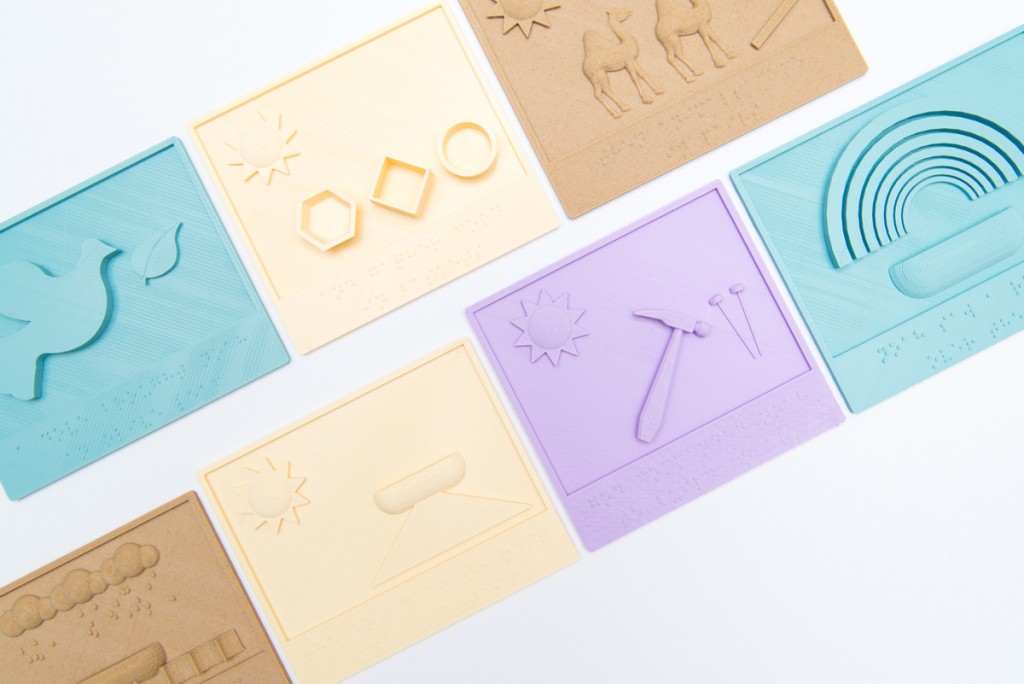 It may seem like an easy task, to translate visual data into tactile data, but one’s own personal experience can shape a designer’s approach to such a project.  In this case, the visually able are biased in favor of seeing from the start. University of Colorado student Caleb Hsu points out that this was the case in his work on the story of Noah’s Ark, “The process of designing these tactile pictures has been a rather humbling experience. In retrospect, I am struck by how deeply concerned the teachers for the visually impaired were with the individual needs of each child because the creation of the tactile picture book for Noah’s Ark required some relinquishing of my personal agenda. Instead of making a model that was beautiful and interesting to a pair of eyes, I was learning to consider the needs of others in an attempt to make something useful and educational to a pair of hands.” 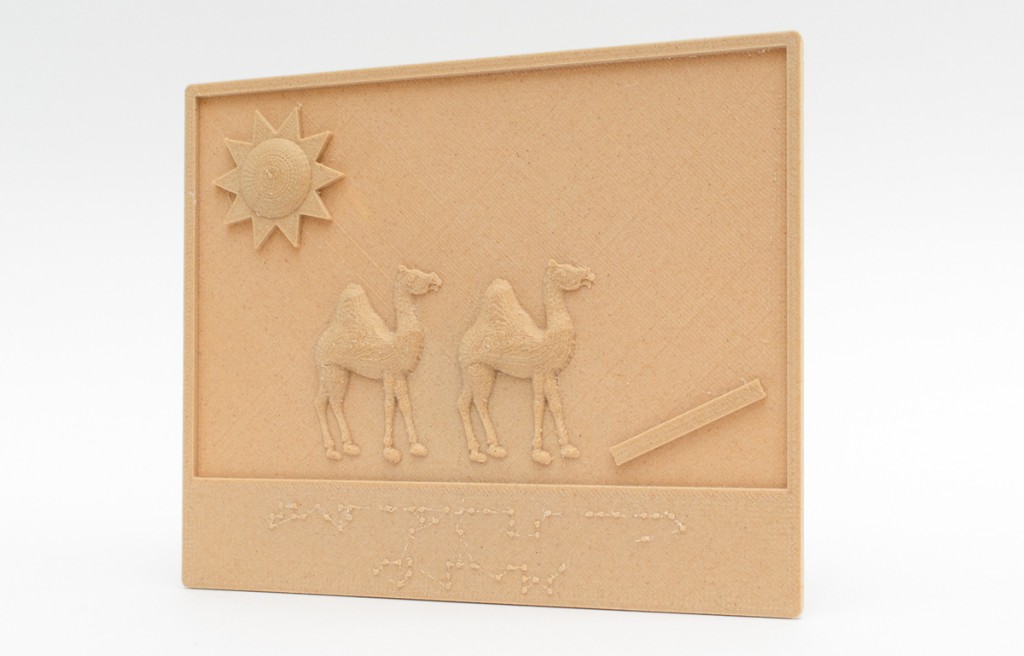 Partnering with 3D Hubs, the project hopes to expand the reach of their book series by allowing people without access to printers to produce books for the blind through the company’s 25,000+ network of local 3D printer owners. If you do have access to a 3D printer, however, you can already download several of the titles in the project’s library on Thingiverse. And, with an increasing number of libraries adopting 3D printing technology, hopefully, they’ll add this touchable text to their own shelves.