My wife can tell you that I get no pleasure out of saying “I told you so,” except when it comes to psychic-like predictions about the future of global trends or technology.  In the case of rumors that the iPhone 7 Plus will have a 3D camera, I can happily say, “I told you so.” MacRumors has obtained a research note from reliable KGI Securities analyst Ming-Chi Kuo stating that the “iPhone 7 Plus” could feature dual rear cameras for 3D imaging.

With the newest generation of iPhones to be unveiled on September 9th of this year, Kuo’s note suggests that the there are two 5.5-inch versions of the phone in development, one with a single rear-facing camera and the other with a dual-camera.  It’s likely that, since Apple purchased LinX Imaging in April of last year, the phone would rely on the Israeli camera company’s technology.  This could also, potentially, be augmented with PrimeSense 3D sensing tech, as Apple purchased this Israeli firm, behind the original XBox Kinect, in 2013.

LinX, however, focuses on packing high quality camera tech into a small module using multiple sensors. While this would improve the rear cameras’ sensitivity to light, according to MacRumors, Kuo says that dual cameras would also allow for “optical zoom simulation while sidestepping the traditional bottlenecks associated with compact camera module (CCM) assembly.” In turn, Kuo believes there will be a 2-3x optical zoom in the iPhone 7 Plus. He also believes that, “owing to supply chain constraints on dual-camera modules”, that the 7 Plus will be available in both single- and dual-camera versions.  Personally, I wouldn’t be surprised if 3D cameras were incorporated into their laptops and tablets, similarly to Intel’s RealSense, for gesture control and facial recognition, as well as 3D scanning.

In the past week, rumors began to circulate that Apple could be working on VR after the company hired VR expert Doug Bowman and CEO Tim Cook mentioned that he didn’t think “[VR is] a niche. It’s really cool and has some interesting applications.” This news, however, strengthens my belief that Apple is more interested in augmented reality, which is expected to be 4x as big of a market than VR, according to Digi-Capital. 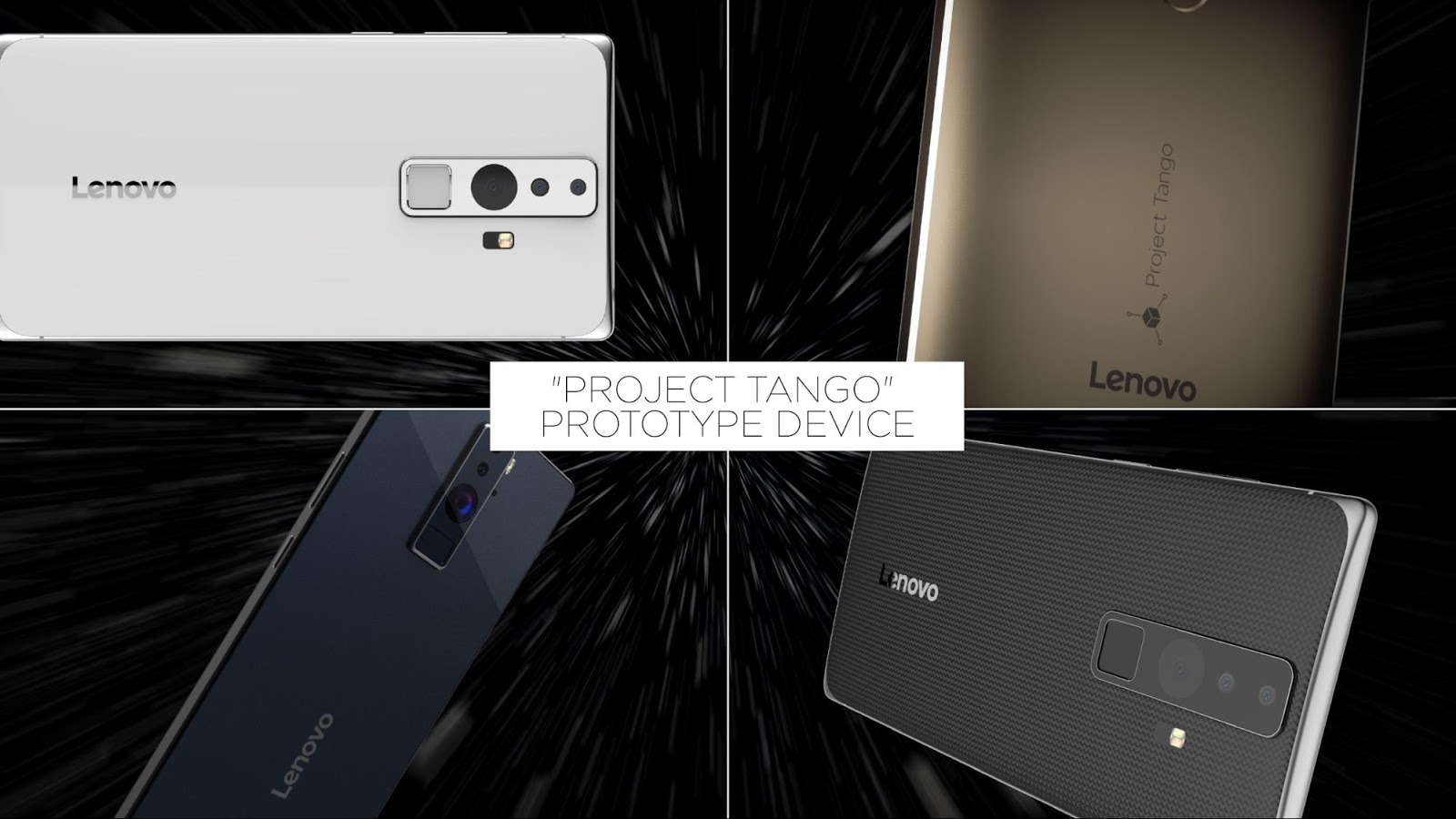 Apple has already purchased German AR firm Metaio and poached a lead Hololens Audio Engineer from Microsoft. Google, one of Apple’s biggest competitors, has demonstrated that a smartphone can be both a VR device, with Cardboard, and an AR device, with Project Tango.  There’s no reason why Apple won’t release a VR headset that relies on the iPhone 7 Plus, or future phablet, so that the VR experience can take advantage of the environmental awareness of the depth sensors, while also working as an AR device when in regular use. And, as Occipital has developed apps for both uses with iOS devices, they are setting themselves up as key developers for Apple’s upcoming 3D ecosystem.

Call it what you will – “spatial computing” (Occipital), “reality computing” (Autodesk), “blended reality” (HP), or “mixed reality” (Microsoft), and whatever Apple plans to call it and thus shaping our vernacular around it – this new tech ecosystem is just about here. Luckily, I signed away my life to Apple’s lifelong iPhone plan so that, not only will I be able to upgrade to the iPhone 7 Plus, but my someday grandchildren will probably be forced to buy Apple products long after I’m dead.