A 3D Printed Drone that Launches from Underwater

When it comes to the buzz in today’s tech world, both drone technology and 3D printing seem to be on the tip of everyone’s tongues. And the two emerging technologies are far from exclusive to one another, as we’ve seen both the Maker community and the US military using 3D printing to help manufacture these unmanned aerial vehicles (UAV). Researchers out of the Maryland-based John Hopkins University are continuing the healthy marriage between drones and 3D printing, working in the Applied Physics Laboratory (APL) to develop a UAV that can both be stationed and launched from underwater. 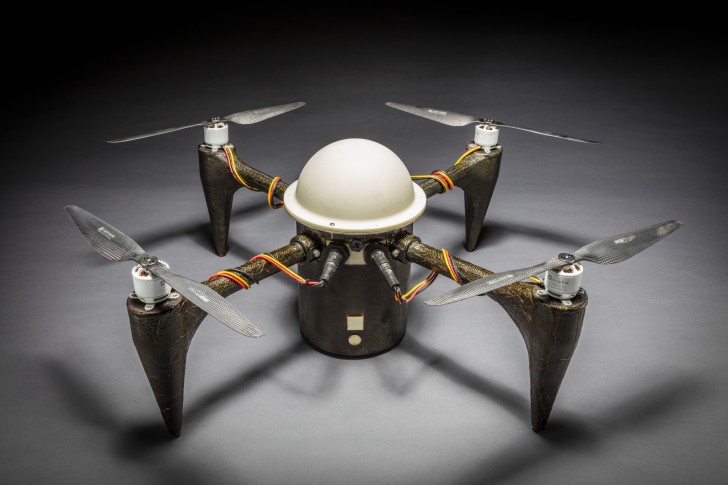 The drone, which was given the lengthy name of Corrosion Resistant Aerial Covert Unmanned Nautical System (CRACUNS), is a submersible drone that is able to be launched from either an underwater station or vehicle. The APL’s Force Projection Sector team collaborated with fabrication experts from the Research and Exploratory Development Department to help properly engineer the UAV to operate in both air and sea. Though John Hopkins doesn’t go into the precise additive manufacturing technique used to manufacture the CRACUNS, the technology was used alongside novel fabrication techniques to create a lightweight composite frame that was able to withstand the generally harsh “littoral” environment of the ocean.

“Engineers at APL have long worked on both Navy submarine systems and autonomous UAVs,” said APL’s Jason Stipes, the project manager for CRACUNS. “In response to evolving sponsor challenges, we were inspired to develop a vehicle that could operate both underwater and in the air.”

The second major challenge the research team had to conquer in the development of the CRACUNS was the UAV’s ability to not only survive in saltwater, but to operate effectively as well. In order to ensure this, the APL team sealed the most sensitive components of the UAV in dry pressure vessels, while the motors were coated in commercially available protective coatings to protect from saltwater erosion. To test the validity of the build, the 3D printed UAV was submerged in salt water for two months, and when it came back above water, showed no signs of damage or erosion. 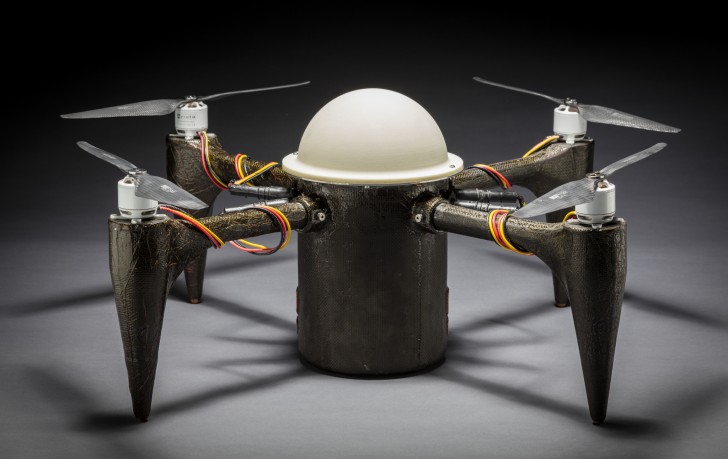 I could definitely see this type of technology being extremely beneficial to the US military, who has already been using 3D printing technology to create swarms of mini-drones. Thanks to the help of advanced additive manufacturing technology, the John Hopkins University research team was able produce a cost-efficient and fully functional submersed drone, capable of sailing beneath the salty sea and conquering the air.