In July of 2015, the United Nations released a report that focused on 3D printing as a local manufacturing source for goods related to humanitarian relief, one of the major uses being 3D printed prosthetics. Inspired by the medical benefits that 3D printing technology could provide to areas of humanitarian crisis, 15 students from the Rome-based Massimiliano Massimo Institute have teamed up with 20 volunteers and 69 additional students from the local “Making 3D Printers” class to launch a crowdfunding campaign to provide 3D printing technology to two hospitals in Africa.

Together, the 15 students and their collaborators have launched the Crowd4Africa campaign on the Italian crowdfunding platform Eppela, and are planning to help these hospitals to 3D print orthopedic prosthetics and other spare parts. The team plans to provide both Lacor Hospital (Gulu, Uganda) and Kenge Caritas Center (Kenge, Congo) each with their own 3D printing “mini-factory”, which includes an entire system for self-sufficient 3D printing. The mini-factory package includes:

A shredder to reduce plastic in pellets,
An extruder that melts pellets creating a filament,
A 3D printer for large size objects and 2 service printers for smaller objects,
A system for 3D acquisition
2 PCs and a database of 3D objects to print,
A spare part set and tools
Documentation and tutorials

This way, both hospitals will be able to use recycled plastic waste, such as bottle caps and containers, to create their own 3D print material, thus allowing them to produce prosthetics at just about zero cost. The team selected these two hospitals in particular because of the apparent difficulty local residents have affording and/or obtaining prosthetic devices. 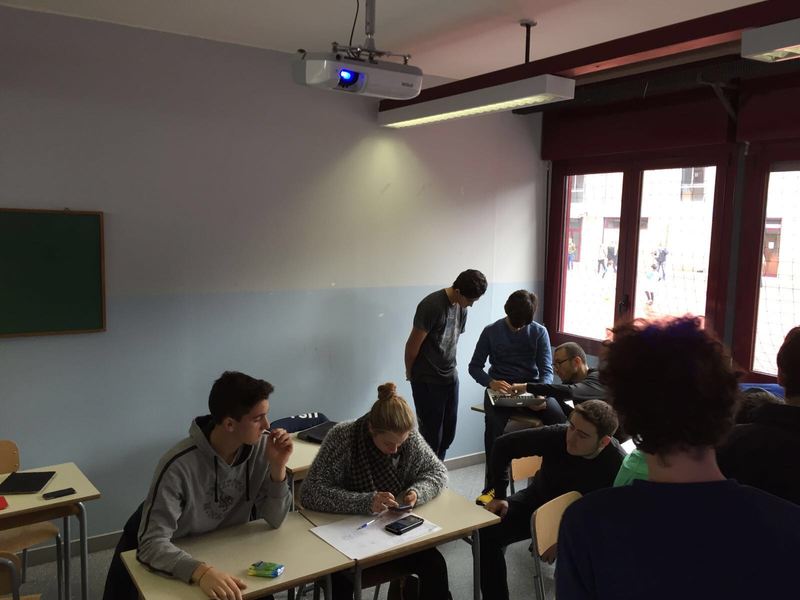 With the campaign funds, the Massimiliano Massimo Institute students plan on buying the needed components and building the mini-factory themselves. On the campaign page, the team has laid out exactly what they plan on purchasing with the raised funds, including an EWE Olympia 3D printer, a Filamaker mini XXL Shredder (to create filament), 3Drag Futura Electronics 3D printer kit, 3D  Systems’ Sense 3D Scanners, and much more. As of now, the Crowd4Africa campaign is almost at its goal of €22,900 with 21 days remaining, looking like they will achieve their goal of aiding those affected by humanitarian crisis in various parts of Africa.

There are a number of neat rewards for those who decide to chip in to the cause, ranging from having your name printed in 3D (€50) to dinner in Rome with the team (€10,000). But all-in-all, the best reward would certainly be knowing that you’ve helped to improve healthcare in Africa, as well as the hard-fought humanitarian effort around the world!