When I met Michael Golubev, CEO of 3Dponics, at 3D Print Week this year, I was taken by both his sincerity and drive.  What started as a simple concept, an open source platform for easy urban gardening, soon took root in a number of disparate fields, as the company began presenting their 3D printable indoor planting accessories to schools and even space researchers, demonstrating that hyrdoponics could be as useful to teaching kids engineering and gardening as it could be to residents of the International Space Station.  Today, the startup has ventured into yet another territory, and one that might more readily occur to those familiar with hydroponics: marijuana. 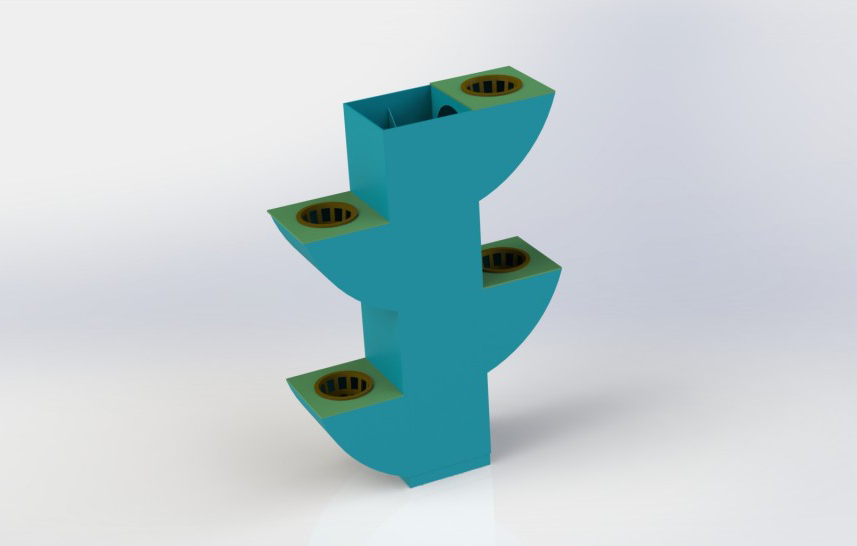 As the prohibition of marijuana in the US, and other countries around the world, is slowly dismantled, the resulting industry is estimated to be worth quite a lot, with 3Dponics citing that it reached $2.7 billion in 2014 and is expected to reach $11 billion by 2019.  The company has, as a result, unveiled its new hydroponics system specifically devoted to growing medical marijuana, saying, “[T]here’s no doubt in our minds that there will be a huge demand for easy, DIY growing systems, especially in big cities where the majority of people live in tiny apartments with limited outdoor space.” 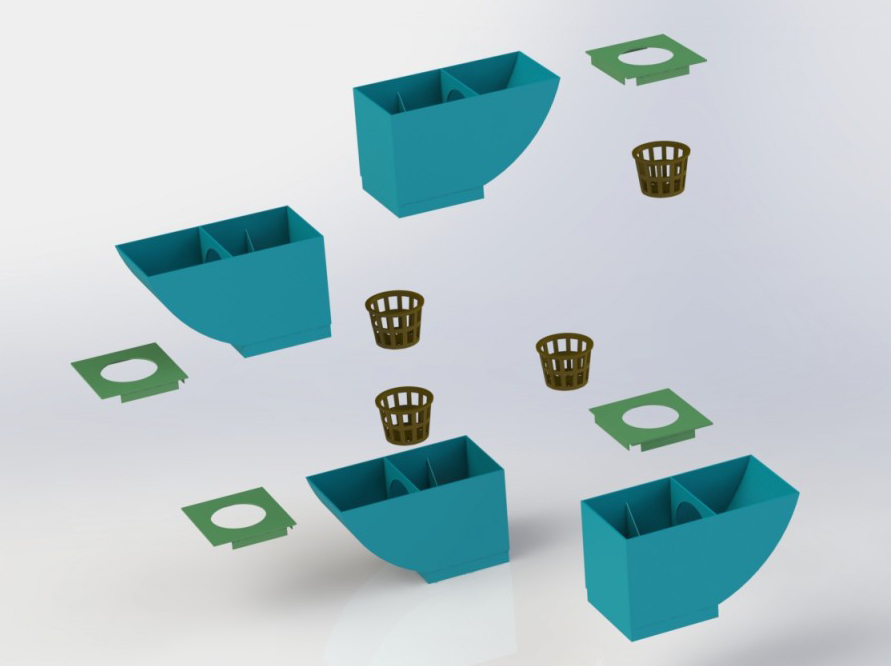 All of the open source tools from the 3Dponics community are meant to enable anyone to grow plants indoors relying on readily found materials, such as discarded plastic bottles, and 3D printed jigs, caps, and the like.  With their new medical marijuana system, they’ve designed three specific components that are modular, stackable, and customizable for performing drip hydroponics.  The 3D printable pot, planter, and lid can all be snapped together to create a system that pumps water from the top, dripping all the way to the bottom to feed cannabis plants in any environment.  3Dponics writes: 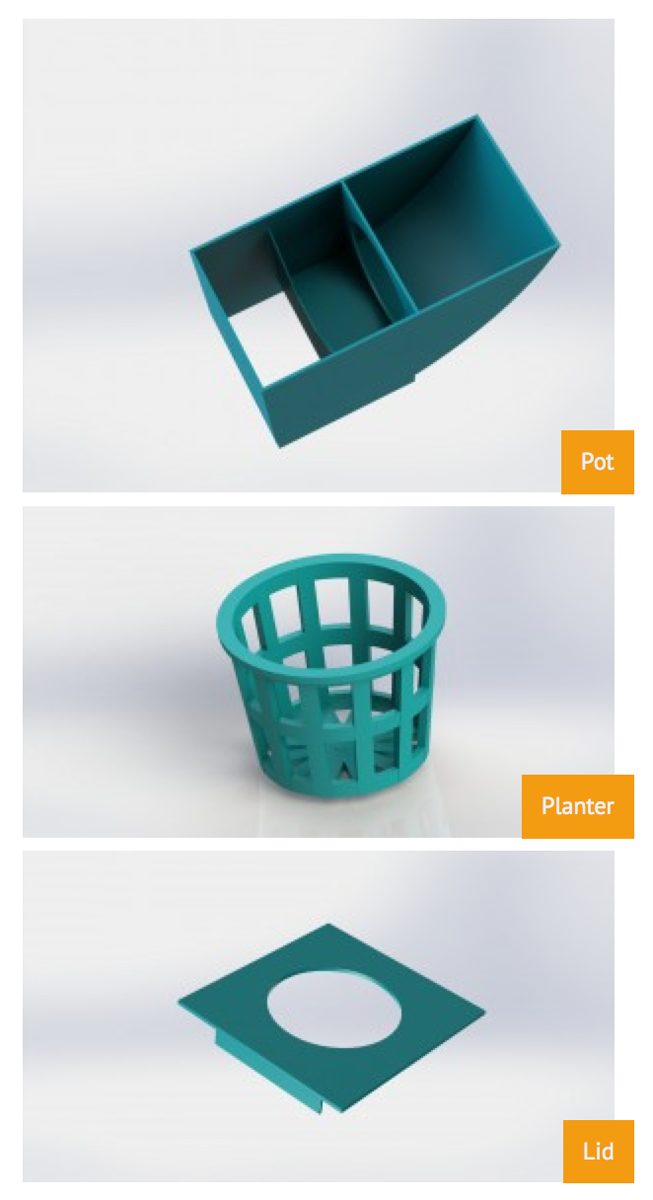 Much like Legos, the components snap into place together, allowing you to make your garden as big or as little as you want it. All you have to do is top up the reservoir with water (or nutrient solution) every week or so.

Remember, cannabis is a very adaptable plant, so it can grow in practically any climate. As a result, hydroponic systems can be a very effective means of cultivating marijuana outside of its natural habitat (i.e. in apartments or basements) as long as proper care is given.

Along with the existing components, which will soon be available via every major 3D model site and the 3Dponics Customizer, 3Dponics will be releasing upgraded parts for existing hydroponic equipment from General Hyrdoponics.  Not only will this be a useful tool for Maker pot smokers out there, but it will enable fans of weed previously unfamiliar with 3D printing technology a whole new reason to explore the technology.

On top of the new hydroponics kit, 3Dponics has also added Chuck Rifici, co-founder and former CEO of Tweed Marijuana and Chief Financial Officer of the Liberal Party of Canada, as a new advisor.  Tweed Marijuana is one of Canada’s largest growers of medical cannabis and will bring his experience to the Canadian startup as they bring their 3D printing expertise to the world of weed.

In case you’re still on the fence about the legalization of marijuana, 3Dponics has a whole list of illnesses that it can help treat, ranging from preventing seizures and treating glaucoma to decreasing anxiety and helping with PTSD. They don’t cover the fact the legal ramifications for those charged with marijuana-related offenses.  Though the plant is becoming increasingly decriminalized and legalized, at least in the form of medical marijuana, throughout the US, the locations where it’s not should consider this data from the ACLU:

According to the ACLU’s original analysis, marijuana arrests now account for over half of all drug arrests in the United States. Of the 8.2 million marijuana arrests between 2001 and 2010, 88% were for simply having marijuana. Nationwide, the arrest data revealed one consistent trend: significant racial bias. Despite roughly equal usage rates, Blacks are 3.73 times more likely than whites to be arrested for marijuana.