While e-NABLE’s 3D printed prosthetic hands are all over the news, lower limb prosthetics are much harder to fabricate with 3D printing, thus limiting the cost and customization possibilities of prosthetic legs.  UNYQ‘s solution is to 3D print custom embellishments for lower limbs, until other options are developed.  And, now, via a new partnership with 3D Systems, UNYQ may be able to do so. 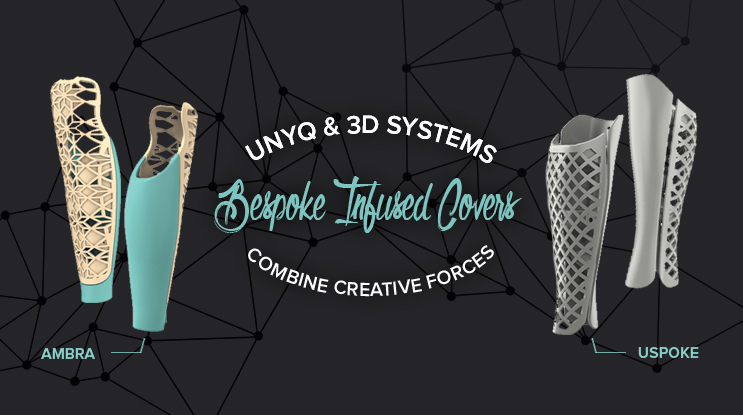 The acquisition of Bespoke Innovations in 2012 gave 3D Systems a large portfolio of prosthetic and orthotic devices. Through this new deal and an exchange of intellectual property, UNYQ will be commercializing those products as a preferred partner, bringing to market Bespoke’s designs, as well as new devices being developed by 3D Systems, including personalized scoliosis braces.  First, over the course of the next few months, UNYQ will begin by offering 3D Systems’ line of fairings, braces and casts and, later on, the company will start selling orthotics. 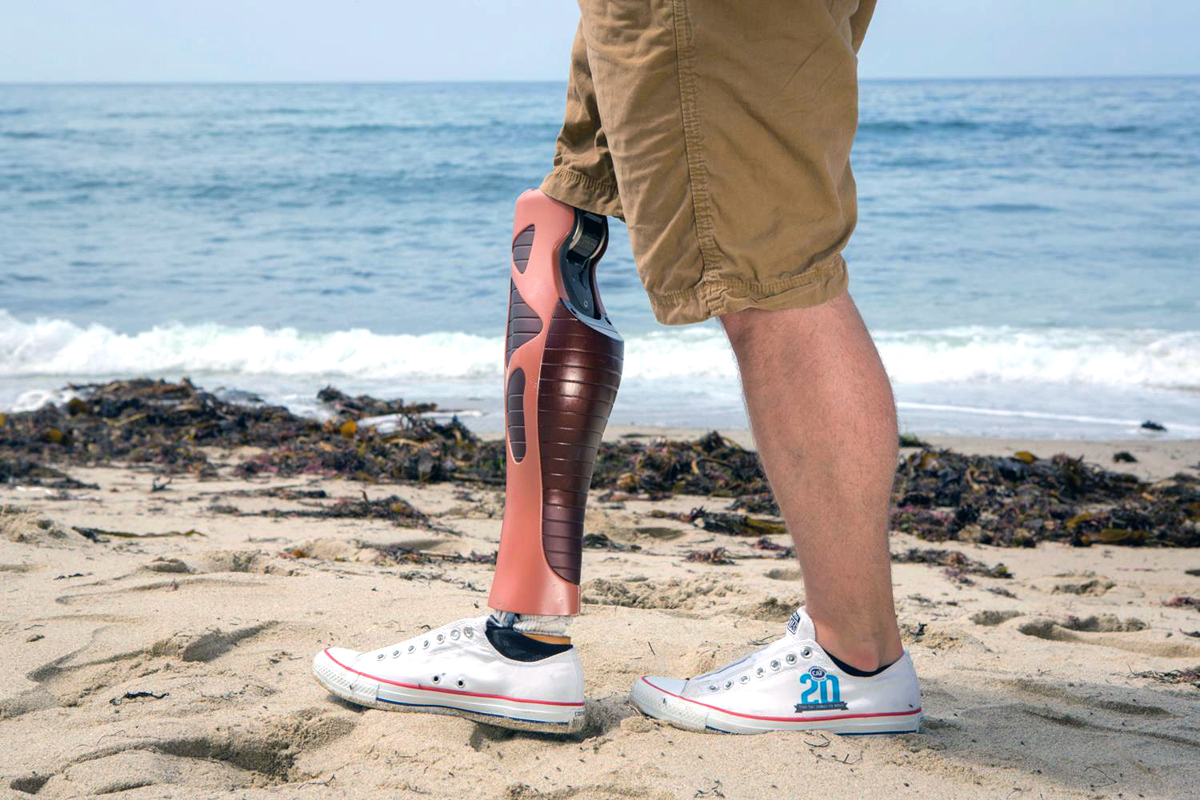 The deal will expand 3D Systems’ reach into prosthetic devices and medicine, while orthotics will allow the company to potentially compete with firms like Sols Systems, which has been growing substantially in the past year.  And, with 3D Systems’ technology and powerful connections, UNYQ is sure to benefit as well.  Comments from CEO and cofounder of UNYQ, Eythor Bender, seem to underscore this fact, “3D Systems and UNYQ are perfect partners for scaling commercial applications of 3D printed prosthetic and orthotics solutions.  With their cutting edge technology and groundbreaking work in this field and our market traction, we are well equipped to bring our production closer to our customers around the world.”

Manuel Boza, Chief Creative Officer and cofounder of UNYQ, adds, “As an amputee and engineer myself, I can say this market is ripe for disruption “Teaming up with 3D Systems fast tracks our vision to bring choice, style and personalization to the hundreds of millions of people who rely on these devices for a better quality of life.”

The news reflects the fact that the prosthetics and orthotics industries are already being truly revolutionized by 3D printing and, if a company like 3D Systems wants to take advantage of that revolution, they’ll need to make some good partners.  UNYQ may just be the right choice.