Over the past few years, 3D printing and stop-motion animation have developed an unexpected, but thrillingly remarkable relationship. Before, such animation was simpler, limited to materials like clay, and had to depend on painstaking work done by hand over an inordinate amount of time. Now, with 3D printing, the art-form of tiny movements has taken a huge leap. The work isn’t done by hand as much anymore and it doesn’t take nearly as long as it used to. More importantly, because of 3D printing, stop-motion animation is becoming much more elaborate, creative and popular. From motion pictures and advertisements to music videos and art films, stop-motion animation is undergoing one heck of a transformation.

As if to say just that, this team from Japan has created a breathtakingly intricate and delightful stop-motion nail art film using only 3D printed objects, 521 of them.

Poignantly named ‘Transforming’, the video uses for inspiration a symbolic line from a classic in Japanese literature, Tsurezuregusa (Essays in Idleness): “Life is truly beautiful because it never stops transforming.” 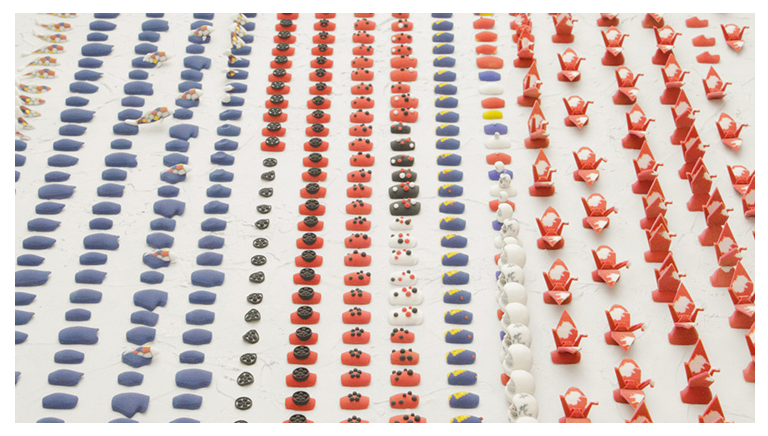 And how! The 3D printed nails in this video literally do not stop transforming for nearly 90 seconds. They constantly change color, or shape, or texture, and have different things going in or coming out of them. Watched in one go, it all looks smooth and pleasing. But it’s only when you pause to consider that each frame, each little object and its distinct shifts in movement, have been 3D modeled, printed, and assembled one-by-one, that you begin to admire what a marvelous work of art it is.

Led by manicurist Hatsuki Furutani, the +Ring film production team, and supported by TaiyoKikaku Co. Ltd, ‘Transforming’ brings a set of artificial finger nails to life. By using ColorJet 3D Printing via 3D Systems’ ProJet 660, the team made each and every part, down to the last detail (some of thinnest parts were only 0.56mm), and then patiently set about assembling the frames. 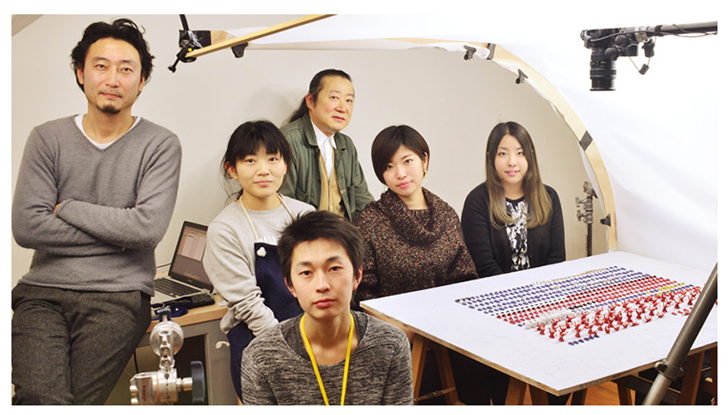 Without 3D printing, it may never have been feasible or possible for the art form of stop-motion animation to even consider such levels of detail, complexity, or variety. It’s come to the point where the latest 3D printers today are being advertised as ideal tools for stop-motion art. Transformational indeed.

I have to ask though, what do they do with all hundreds of tiny pieces when they’re done filming?