3D Print Your Own Copy of NASA’s Space Wrench

As we reported, Made In Space engineer Noah Paul-Gin recently digitally designed a ratchet wrench in Autodesk Inventor, NASA sent it up to the ISS, and Commander Butch Wilmore received and printed the first uplink tool in history. So what happens next? And, also, can I print one? 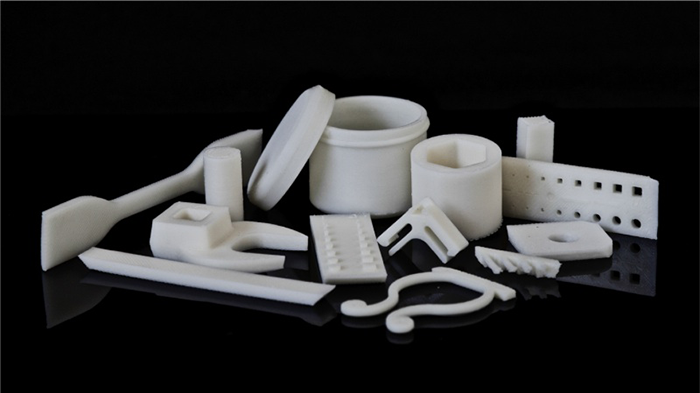 Yes, according to NASA, you can now print the same NASA space wrench among other cool STL files, such as replicas of Rosetta, Kepler, and the Mars Odyssey to name just a few. To see the full list of STL files from NASA, go to their 3D Resources (Beta) page. 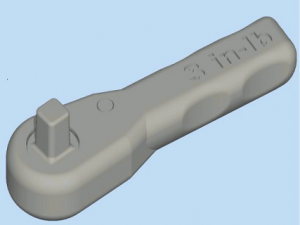 What happens next is that this 4.48-inch-long by 1.29-inch-wide ratchet wrench will be returned to Earth for analysis and testing, along with a number of other parts printed in space.  “We can’t wait to get these objects home and put them through structural and mechanical testing,” explained Quincy Bean, the principal investigator for the 3D printing experiment at NASA’s Marshall Space Flight Center. “We really won’t know how well this process worked in space until we inspect the parts and complete these tests.”

Before the 104 layers of plastic were deposited on the microgravity printer, NASA had to approve the object, which was unusual not because of its design qualities, but because of one simple fact: NASA would have to approve the transmission of an object that had not been physically launched from Earth. “Controllers in NASA’s Payload Operations Integration Center at Marshall have worked with investigators and students in more than 80 countries to send millions of commands from locations around the world to station experiments,” NASA reports. However, this was the first time a design file had been sent from the ground to fabricate a tool on the International Space Station. 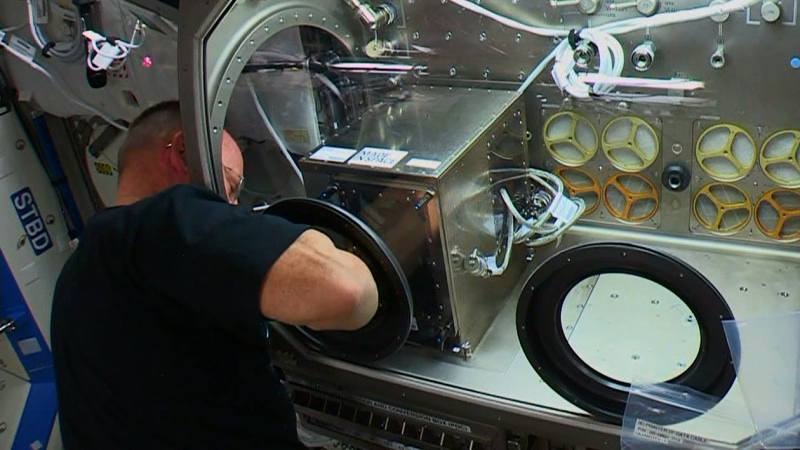 “We wanted to work this just like we would for tools that the astronauts will 3-D print and use on the station,” explained Niki Werkheiser, the space station 3-D printer program manager at Marshall. “This wrench will not be used in space, but what if it were a tool the crew needed? We are breaking new ground not only in the way we manufacture in space but also in the way we operate and approve space hardware that is built in space, rather than launched from Earth.”

Depending on the launch resupply schedule, it can take months or even years, to get equipment to space.  For exploration missions, resupply from Earth may be impossible. This technology may drastically change how NASA completes exploration missions and conducts scientific research and experiments in the immediate and near future.

“If you can transmit a file to the station as quickly as you can send an email, it opens up endless possibilities for all the types of things that you can make from CubeSat components to experiment hardware,” Werkheiser said. “We even may be able to make objects that previously couldn’t even be launched to space.”

Exploring how the microgravity environment may benefit how objects are designed and built in space for parts that cannot be made on the ground, the ISS team printed one object that is extremely difficult to make on Earth because of sag caused by gravity.

So far, Astronauts have made objects with 13 different designs and built a total of 20 objects, making duplicates of some items. Of course, the ratchet is unique among them because the other 19 objects were preprogrammed into the printer before it left Earth. On the fourth SpaceX cargo resupply mission this past September, the same objects were printed on Earth with the same printer, before it launched to the space station, as a control group for the experiment.

NASA and Made In Space will use data from these tests to prepare for the second phase of printer operations scheduled to begin early next year. “For our next phase of operations, we are working with the astronaut office to identify existing tools that we can make with the printer.” Werkheiser said. “We can’t wait until it is routine to see station astronauts use tools that they built in space.”