While there are many projects that have contributed to raising awareness about the possibilities that low cost 3D printing can offer to amputees in developing and poor countries, nothing is like being there in person. Startup 3D LifePrints has followed this approach and has gradually built a credit of trust from local institutions and – perhaps more importantly – local amputees themselves.

This trust has culminated at leading local PCEA Kikuyu orthopedic hospital, with the first 10 patients receiving low-cost hand prostheses and cosmetic, lifelike prosthetic leg covers for their lower limb prostheses. Aside from Project Daniel in Sudan, this is something that had never been done before in the African continent at this level of affordability, with both the leg covers and the prosthetic hands designed and 3D printed at total costs below $50 each. 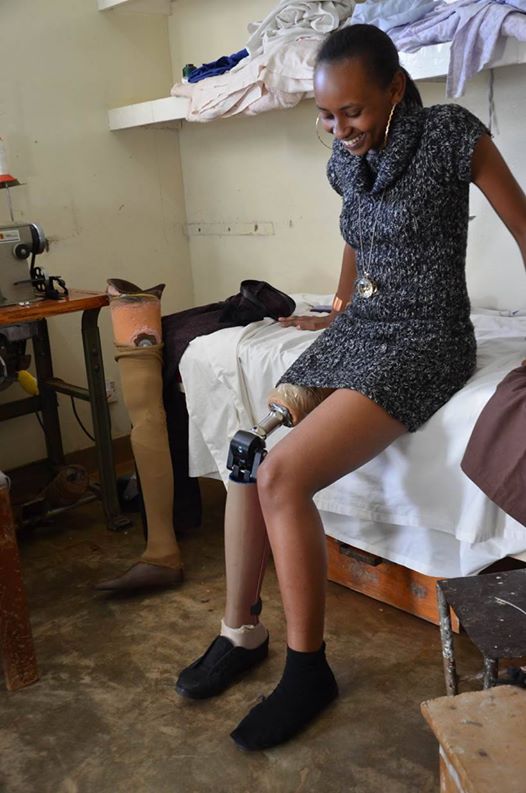 The project is the result of an international collaboration on multiple fronts, coordinated by the 3D LifePrints team, and it involves several more “first in Africa” and even some “world’s first” accomplishments. To begin with, the patients’ legs were first 3D scanned using low-cost tools such as the Sense 3D scanner by 3D Systems and the free Skanect software.

The leg covers were custom modeled for use on a low-cost box system for below and above knee amputees with LIMBS International – low-cost, polycentric knee, dynamic response foot – and fared far better than those currently in use by the International Committee of the Red Cross. 3D modellers Maurizio Casella and Rishil Khurmi contributed to the final design, together with advice from a professional prosthetic fitter from the USA with 25 years experience, who is in Kenya to assist the 3D LifePrints team.

The STL file was then 3D printed using a DeltaWasp 2040 3D printer and colorFabb PLA filament. The printer was selected both for its speed (which, after a few initial delivery and set-up difficulties, was taken all the way up to 750 mm/s) and its Resurrection system, which allows users to pick up the print job from where it leaves off in case of power outages. The next objective is to fit the Recreus rubber filament extruder on the DeltaWasp in order to produce flexible plastic leg covers, potentially another world’s first and, once again, certainly a world first at costs below $50.

The final results are durable enough to withstand the extreme temperatures and humidity of Sub-Saharan Africa and were fitted on a variety of amputees of different ages, both male and female. Cause for amputation vary enormously and can range from hippo attacks, to violent robbery, and automobile accidents. One very important aspect was to use filament of a color resembling the patient’s skin as closely as possible. In order to do this, in another world’s first, the Mosaic Palette multi-color 3D printing device was tested and used. 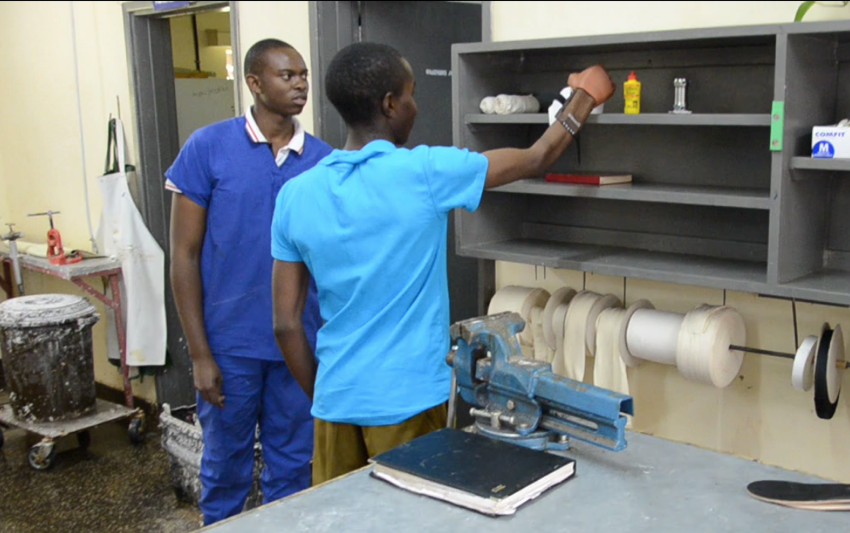 For the hand model, 3D LifePrints used Steve Wood’s Flexy Hand eNABLE design. The patient had lost his hand in a milling accident and the new prosthetic was used to replace a faulty $2.000 prosthetic he had previously been using. In this case, the Recreus flexible filament was used and 3D printed on a Witbox system fitted with the Recreus extruder.

The long term goal for 3D LifePrints is to bring affordable 3D printing technologies to amputees and healthcare services in all poor and developing nations throughout the world. The basic idea is that technology may jump over the development gap, as it has been happening for wireless and satellite networks jumping over the need to install landlines. Distributed manufacturing may make it possible to skip right over traditional mass manufacturing in some particularly isolated parts of the world. In order for that to happen, though, start-ups should follow in 3D LifePrints’ footsteps to reach out and take innovation to where it is needed most. 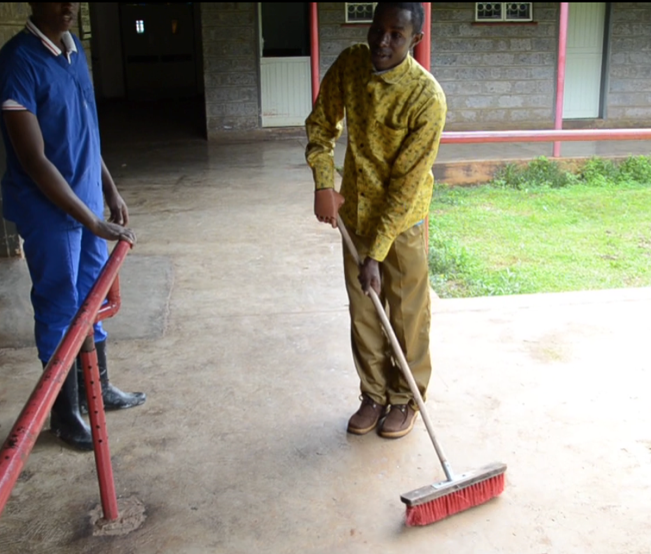