If you consider yourself a Maker, and haven’t heard of open source hardware pioneers Wevolver yet, it’s probably time to get yourself acquainted! Wevolver serves as a platform for Makers to share their files and instructions for some their open hardware projects, and have hosted some fascinating 3D printed innovations. Take the 3D printed InMoov robot for instance, a human-sized robot that has been to be used to assist hospitalized children in London. They’ve also taken on an open source motorcycle (Tinker) and a robotic observatory (Project Ultrascope), capable of communicating with the International Space Station. Now, Wevolver is being recognized for their open source platform, which has encouraged Makers across the world to share and innovate in a collaborative way. 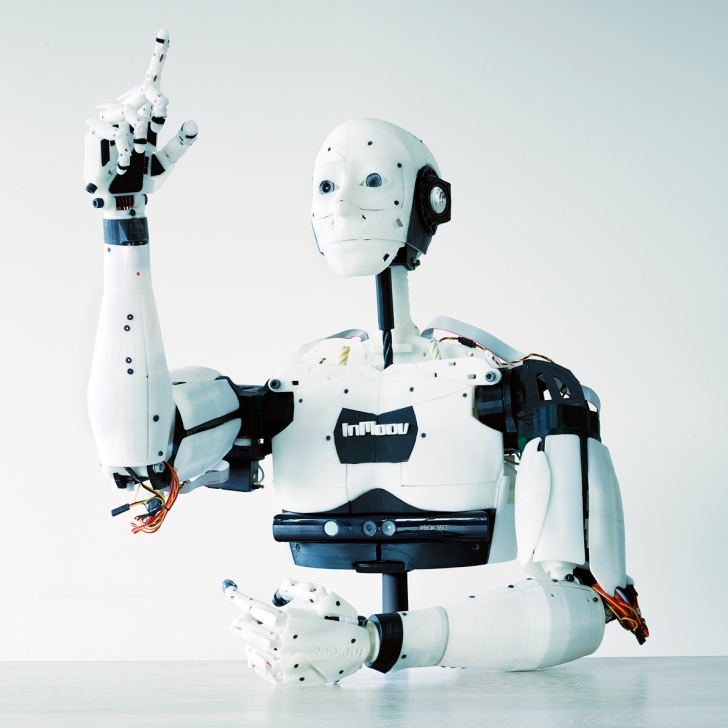 At this year’s prestigious SXSW Interactive Festival, Wevolver was presented with the “3-DIY” Interactive Innovation Award, honoring those advancing the digital industry and integrating intriguing emerging technologies into our popular culture. One of 65 finalists, Wevolver was chosen by the panel of judges for their success in making 3D printing technology more accessible and exciting for everyone.

“Getting this award at SXSW as a young startup is fantastic, especially for the open hardware movement. This movement, where project creators share all the knowledge and files from their hardware project openly, is a relatively young movement,” said Richard Hulskes, co-founder of Wevolver.

“The fact that SXSW recognizes this is very important because it brings open hardware to the attention of a large audience. This and the fact that people have easy access to the knowledge and tools, such as 3D printers, will make people realise that they can make a lot of technology themselves.” 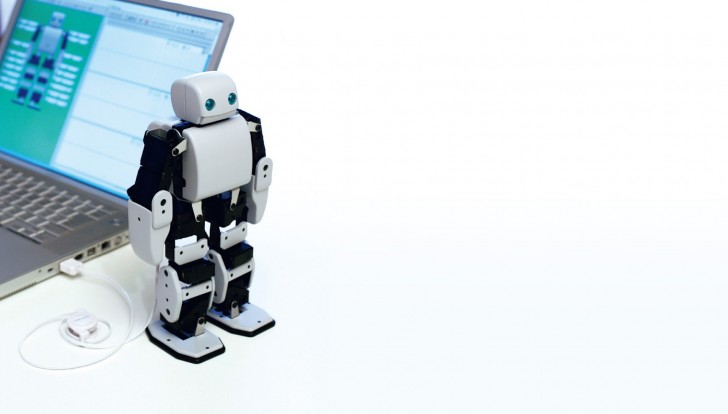 To me, the fact that they’ve managed to help people in need along the way makes them all the more deserving. For instance, Wevolver won the “Health and Wellbeing” Accenture Innovation Award in 2015 for their work in making DIY prosthetics more easily obtainable. It’s wonderful to see a platform that is concerned with putting advanced technologies directly into the hands of the DIY community get acknowledged, especially at an internationally recognized festival such as SXSW. According to Wevolver, both Hulskes and the other Wevolver co-founder, Bram Geenen, are currently in the midst of a seven week tour across the United States, and are meeting with those who are collaborating to make their open source hardware projects a reality.