Watch Yourself Shred: A 3D Printed GoPro Mount for Your Skateboard Deck

When I was a young adolescent rolling around with a pack of skateboarding hooligans, almost every skating trick, joke, and injury that ever took place was captured on film by one person or another. But never before did I imagine that a camera could be efficiently attached directly onto a skateboard deck. Then again, that was a time before GoPro and other high quality and compact cameras. But Formlabs employees Josh Foisey and Will Walker have made it possible to film yourself from the point-of-view of your deck with his 3D printable GoPro Tough Mount, which Foisey and Walker designed and printed with Tough Resin from Formlabs. 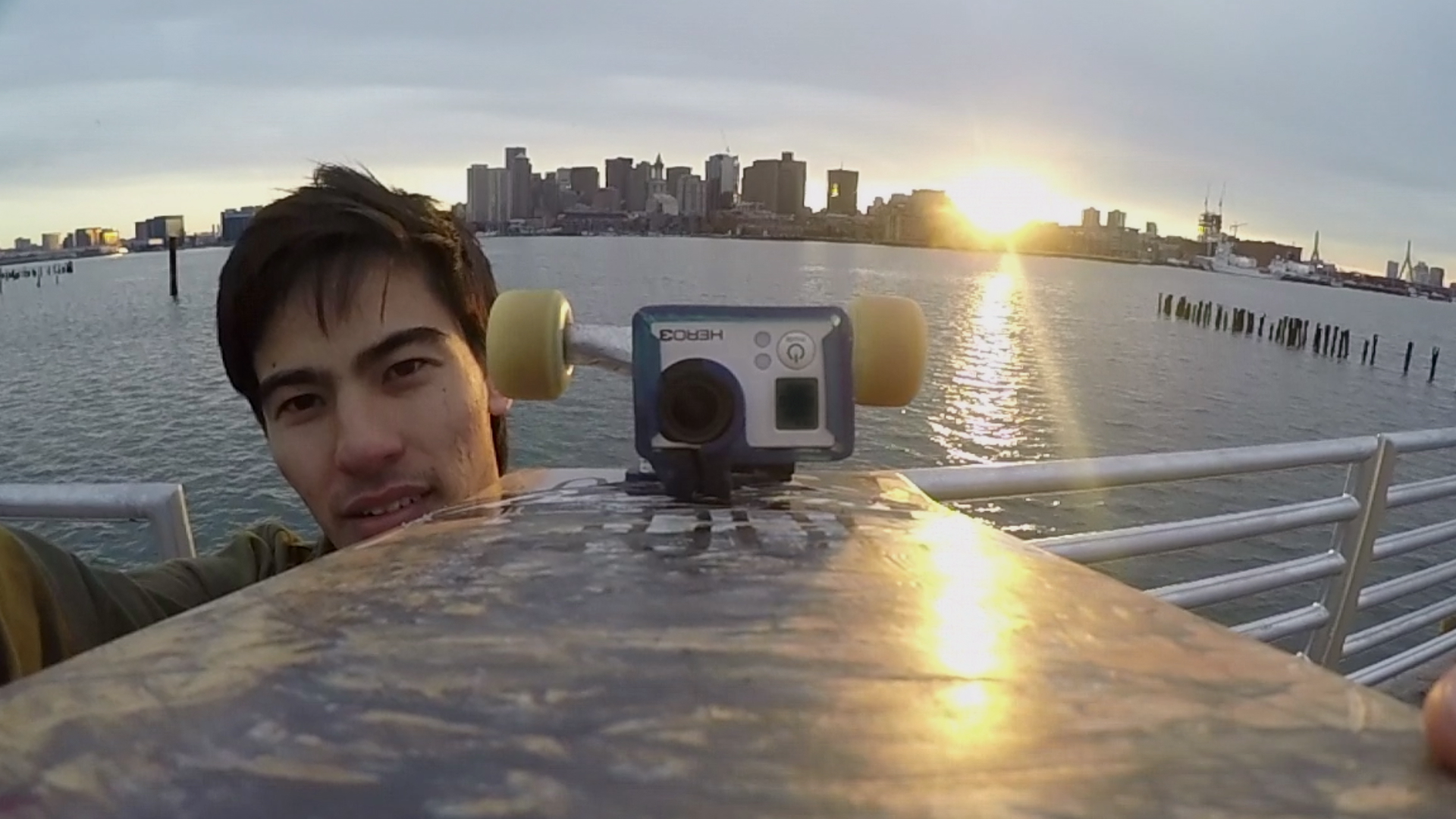 Knowing that skateboarding usually consists of a lot of shock absorption and constant movement, Foisey and Walker decided to use Tough Resin because of its tendency to deform before breaking, and also because it offers more flexibility and is more adept in dealing with environmental stress. After an extensive trial-and-error process, which led Foisey and Walker to add more material to his design, he finally produced a Tough Mount able to withstand street skating. The design file is being offered for free via Formlabs, and can also be ordered and printed for those without printers through 3D Hubs.

After the Tough Mount is 3D printed and the support material is ripped away, the user can insert either a GoPro Hero 3 or 4 into the mount. The mount is then installed between the deck and the trucks of the board, which calls for some common tools that can not really be 3D printed quite that easily:

The Tough Mount was designed not only to keep itself attached to the skateboard, but also to protect and improve the GoPro camera as well. Foisey and Walker implemented a sturdier hinge to absorb the shock that comes with landing tricks, and also designed a lens protector to keep the camera protected from the street. Though the design has been tested and found to be pretty efficient, Foisey and Walker are still calling upon skaters and Makers everywhere to 3D print and improve upon his Tough Mount design. The project can be discussed and improved upon on the Formlabs forum. The GoPro Mount gives skaters an exciting opportunity to not only capture their tricks and journeys upon their skateboards, but also to see the world from the POV of their deck, which to most skateboarders I know is already seen as an extension of their bodies.