Vlare, a Shenzhen-based 3D printing technology developer, has announced the launch of its new 3D printer control board – Core.

Core is designed to combine high performance, reliability, and energy efficiency in a bid to serve as the backbone of future resin-based 3D printers. According to Vlare, it’s compatible with a whole host of UV light sources, including LCD panels (MSLA), DLP sources, and more.

Alongside the control board, the firm has also launched its new Vlare Slicer software. Intended to work in conjunction with Core, the Vlare Slicer is designed to quickly and easily prepare 3D models for a wide variety of resin-based 3D printing systems.

A new challenger in the arena

If you’ve been following the ins and outs of the resin printing market recently, you may be aware of CBD-Tech, a leading 3D printer control board OEM that encrypted some of its LCD controllers earlier this year. These control boards power many of the most popular resin 3D printers on the market, including systems developed by Elegoo, Phrozen, and EPAX 3D. This prompted a stir in the community as users found that they could no longer use their printers with third-party slicers.

Following these events, it looks like Vlare is now looking to capitalize on a new niche that’s opened up in the market – one that calls for high-performance, but open-format, LCD control boards. A key feature of Core is its unencrypted file format support, giving users the freedom of choice when it comes to software.

A Vlare spokesperson wrote, “Coming from a supply-chain background, the Vlare team understands different industries have different hardware and software needs when it comes to 3D printing, and there is no one-size-fits-all software solution. Vlare team is actively working with 3rd party software developers to bring more options for its users and is open to collaboration to build customized hardware for industrial applications.”

Its firmware has been designed to process advanced data structures that enable features such as multiple exposures per layer, variable heights, and intelligent layer peel strategies. As well as reliably handling a wide variety of system and power configurations, Core can be turned on and off instantly without any risk of data corruption. Additionally, the control board offers a range of connectivity options such as internal serial I/O, SDIO, ethernet, and WiFi, allowing OEMs to better customize their printers to address customer needs.

According to Vlare, Core is already in production and being used by 3D printer manufacturers to develop new printers. 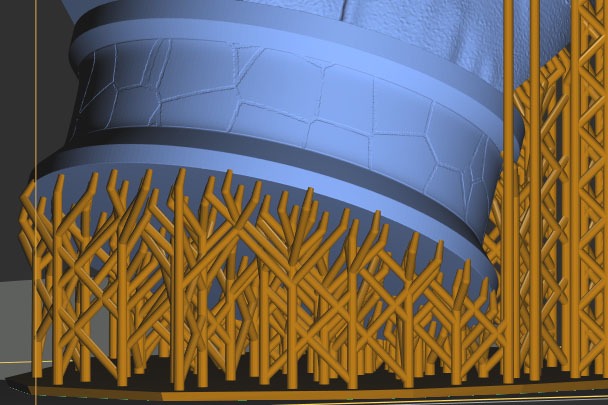 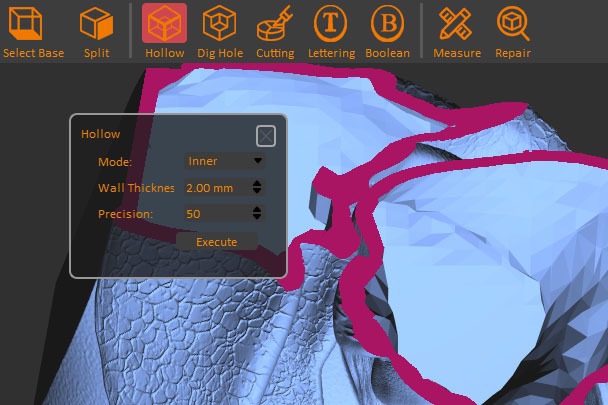 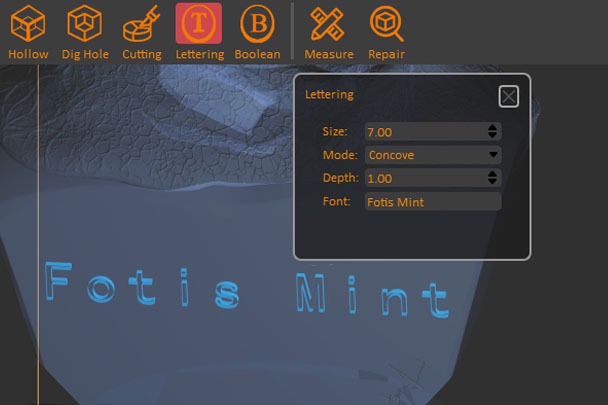 Slicing software is often just as important as hardware when it comes to achieving high-quality prints. 3D printer manufacturer Prusa recently launched the latest version of its open-source slicing software, the second alpha release of PrusaSlicer 2.4.0. Building on 2.4.0 alpha one, this latest release brings with it several new features and upgrades to make the pre-printing workflow faster and more efficient.

Elsewhere, Roboze, a manufacturer of high-temperature industrial-grade 3D printers, recently announced the launch of its new Prometheus slicing software at RAPID + TCT. Named after the Titan who stole fire from the Greek gods, Prometheus is designed to optimize and streamline the build preparation process for industrial metal-replacement parts 3D printed on Roboze systems.