Reconfiguring E-Waste into a 3D Printing Opportunity with RETR3D Software

UK-based non-profit organization techfortrade and their Technical Director, Matthew Rogge, are teaming up with the open source hardware community at Wevolver on a new project that is turning one man’s e-trash into another country’s 3D printer. Rogge, who is using Wevolver as a platform to host and document the project, is aiming to create a software with the ability to take the abundant electronic waste that society has created and piece together a functional 3D printer for underserved communities around the world. The software, called RETR3D, is able to create a functional 3D printer out of mismatched e-waste parts that would otherwise be forgotten in a distant landfill. Partnered with organizations such as AB3D (Kenya-based) and STIC (Tanzania-based), the RETR3D project aims to give these underdeveloped communities an opportunity to become more tech-savvy, and, thus, create jobs through manufacturing with 3D printing technology. 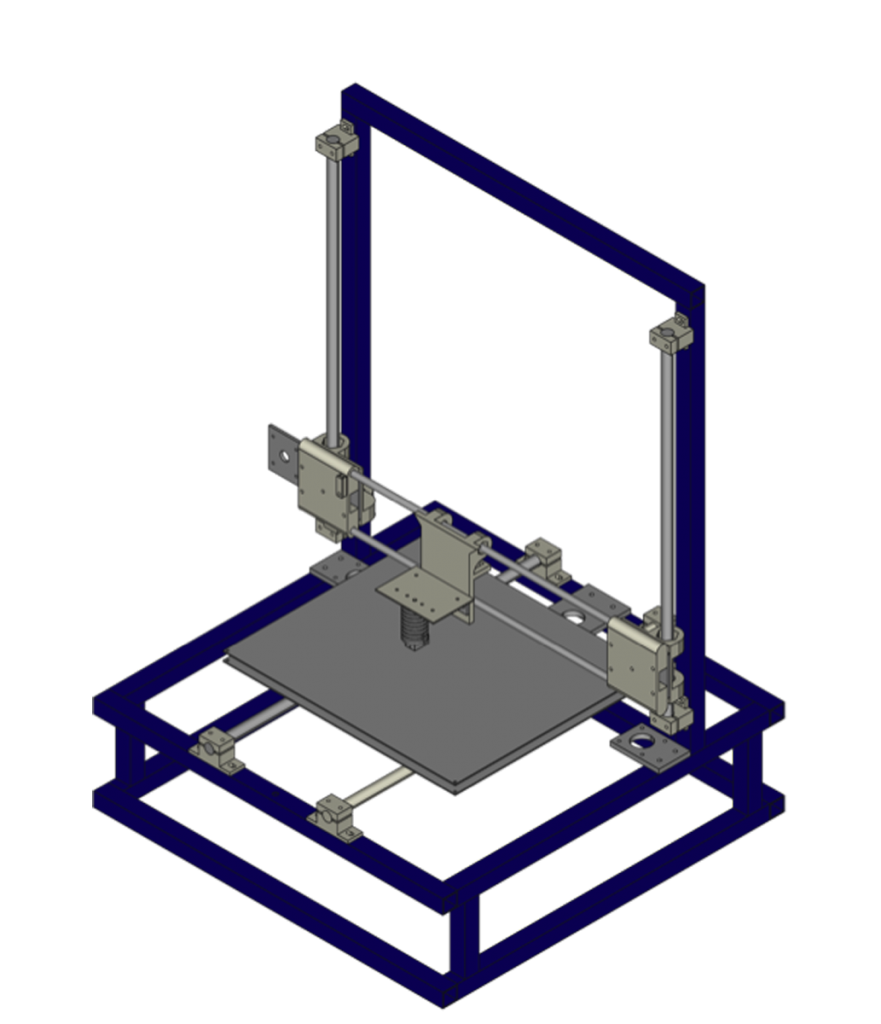 The RETR3D software utilizes Python scripts and FreeCAD to scan and generate a 3D printer model utilizing the e-waste, sheet metal, and printer parts that happen to be at the user’s disposal. After inputting the dimensions of each accessible part, RETR3D configures them all into a functioning printer design and exports that design into multiple STL files. Next, RETR3D uses it’s integration with Plater and Slic3r to arrange and slice these files automatically. All that needs to be done on the human side of the process is the input of the e-waste parts and dimensions, RETR3D takes that information and completes the rest of the process on its own, creating a convenient and functional design with whatever parts you happen have at your disposal. 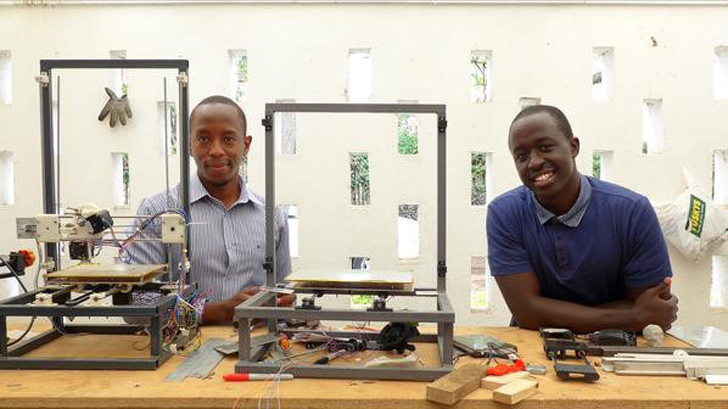 Similar projects have been successfully implemented in underserved countries such as Tanzania, who have built e-waste 3D printers for their community laboratories. But what sets apart Rogge’s RETR3D from other e-waste projects can be explained with a modern take on an ancient Chinese proverb about the difference between giving and teaching a man how to fish. What Rogge and Wevolver are attempting to accomplish goes beyond simply giving a community access to 3D printing technology; they are efficiently teaching these countries how to produce these printers on their own, utilizing locally sourced e-waste parts that would otherwise go unused in a landfill. Rogge believes that techfortrade’s RETR3D printer can become just as vital a part of third-world communities as the mobile phone has in the recent past. I can’t help but agree with Rogge’s assessment, the self-sufficiency of the RETR3D software should become a vital part of the lives of third-world entrepreneurs, who can now utilize their own local e-waste resources to build towards a more promising and technologically modern future.