Recent developments in 3D printing are changing modern medicine in many unexpected ways. It was predicted it would change the face of manufacturing[i], however, 3D printing’s effect on medicine has been unforeseeable.   Scientists are beginning to print everything from heart and liver tissues to skin cells, blood vessels, and even bones.  Eighteen people die in the U.S. every day waiting for transplants due to a shortage of donated organs.[ii] In an effort to solve this problem, 3D printing emerges with the ability to engineer full organs with their complicated cell structures and intricate dynamics.

Along with these possibilities, however, come new hurdles and challenges that researchers are working to overcome. As the technology advances, so too will the sheer number of possible applications that scientists will develop. Well known 3D printing companies like Organavo in California, and small startups like TeVido in Texas have scientists and engineers constantly developing 3D printers, 3D printer materials, and integrating 3D printers in their facilities. Organizations like these that develop and/or integrate 3D printers they may be eligible for federal and state R&D Tax Credits which are available to stimulate American innovation.

Enacted in 1981, the Federal Research and Development (R&D) Tax Credit allows a credit of up to 13 percent of eligible spending for new and improved products and processes. Qualified research must meet the following four criteria:

Eligible costs include employee wages, cost of supplies, cost of testing, contract research expenses, and costs associated with developing a patent.  On December 19, 2014 President Obama signed the bill extending the R&D Tax Credit for the 2014 tax year. As of this writing, proposed tax extender legislation would extend the tax credit through December 31, 2016.

The fundamental process is similar to printing a typical plastic object, although infinitely more complex.[iii] Similarities include common cartridges and nozzles that squirt out ink, layer by layer on a platform. The differences however, start with the scanning process. In order to recreate organs for patients, scientists need to perform CT scans or MRIs. Another difference is, of course, the materials that are printed. Bioprinting uses human cells which are sensitive to discrete variations throughout the printing process. Researchers must not only create innovative materials that can survive and function in the human body, but they must also ensure their compatibility with 3D printing equipment. Much of the research in the industry revolves not only around the 3D printers, but around the materials used.[iv]

The organ supply and demand problem is a difficult one. However, for 35-year-old Mr. Wu, living in China, a 3D printed liver provided an alternative solution. After being diagnosed with liver cancer, doctors were able to use 3D modeling to recreate a 1:1 model of his liver, veins, and tumor. This allowed them to carefully observe the condition of his organs in order to better prepare for surgery – which was successful in removing just 42.8% of his liver instead of the estimated 70%.

Other benefits to the emerging technology include using 3D printing for subtle transplants into the body. In 2014, Dr. Glenn Green, University of Michigan professor, used a 3D printed splint made out of biological material to effectively carve a path through a young boy’s blocked airway in his lung. The surgery likely saved his life since beforehand, he could not even turn over without losing his breath and turning blue in the face.

Innovations in medical 3D printing are also occurring outside the realm of operating on patients. California-based Organovo designs and creates human tissues using their proprietary 3D bioprinting technology. The company is working in innovative tissue development including 3D printed liver tissue 3D kidney tissue. In October 2015, Organovo successfully created a miniature kidney and is working to patent the development.[v]

Researchers have already successfully grown living cartilage using stem cells and a series of biological factors to encourage growth. With continued research, it may be possible in the near future that doctors could replace cartilage around joints during a routine doctor visit. 3D printing for cartilage involves speeding up of the natural development by giving the cells everything they need while creating a scaffold to give the tissue the exact shape and structure that scientists want. This application could be very useful for those suffering from osteoarthritis which is caused by a lack of cartilage around the joints.

Skin may be fairly easy to print because it is naturally a layered structure. Scientists at the Wake Forest School of Medicine have been building and testing a printer designed to print skin cells onto burn wounds. Using a scanner to determine wound size and depth, the printer takes data from the scan and applies layers of the correct type of cells to cover the wound. The “ink” is actually different kinds of skin cells found at different depths from the surface of the body. All that is needed is a patch of skin one-tenth the size of the burn to grow enough skin cells for covering over the entire injured area. [vi]

The goal of creating a wholly functional, living, and beating heart is starting to become a reality. Dr. Atala, Director of the Wake Forest Institute for Regenerative Medicine, and his team of doctors, engineers, and scientists recently used genetically modified adult human skin cells and “transformed” them into induced pluripotent stem (iPS) cells which can develop into any type of cell in the body. When in the correct environment, the cells can beat like a real heart.[vii] 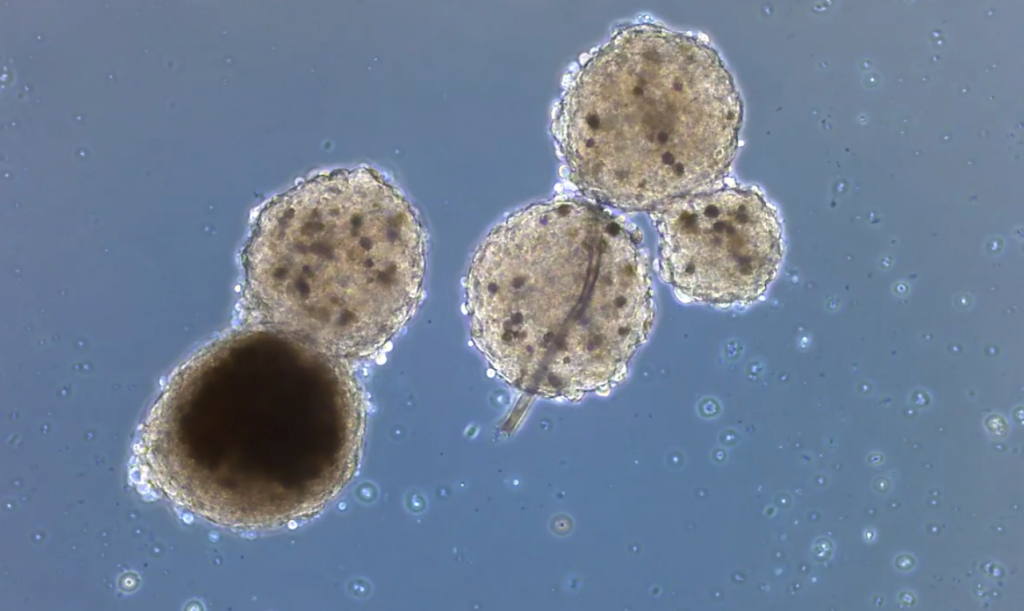 But before a 3D printed heart is transplanted into patients as expected in the near future, there are still significant challenges that need to be overcome. One involves figuring out a way to get the printed cells, especially blood vessels, to naturally organize themselves so that they connect to the recipients own blood vessels. If perfected that would allow the heart to continue to receive a blood supply, and survive for long periods of time.

Creating artificial blood vessels is one of the most challenging issues in 3D bioprinting. As the technology is perfected, it can provide 3D printed organs access to nutrients, oxygen, and waste-disposal routes. Researchers from the University of Sydney, MIT, Harvard, and Stanford report that they have successfully bioprinted blood vessels that would satisfy those objectives. The accomplishment could be a complete game changer for the 3D bioprinting industry. Dr. Luiz Bertassoni, University of Sydney researcher states, “Imagine being able to walk into a hospital and have a full organ printed — or bioprinted, as we call it — with all the cells, proteins, and blood vessels in the right place, simply by pushing the ‘print’ button on your computer screen.”[viii]

3D printing technology allows dental practitioners to replace teeth, crowns, veneers, and inlays and to custom manufacture oral objects with intricate details in a fraction of the time of traditional methods. Many dental laboratories have already adopted the technology in order to mass produce custom products.

Precision data is collected from patient scans, analyzed using dental software, and sent to the dental laboratory which immediately begins production of the product. In many ways the processes is similar to 3D cloud printing services that are gaining attention in the manufacturing industry.[x]

3D printing is changing modern medicine in many unexpected ways. Scientists are beginning to print everything from hearts and livers to skin cells, blood vessels and even bones.  Doctors, researchers, and those that implement 3D printers should be aware of federal and state R&D Tax Credits which are available to support and stimulate 3D printing innovations. 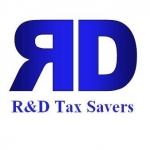