French industrial 3D printer manufacturer Prodways has been growing quickly since its acquisition by publicly traded Groupe Gorgé. Last year, the company announced, in addition to the release of 14 materials, a range of nine different industrial 3D printers. Today, Prodways has established itself as a major industrial player through the purchase of two 3D printing companies, extending their scope of products and services quite substantially.

Catching the industry by surprise, Groupe Gorgé acquired NORGE Systems, which made headlines last year with the development of a low-cost, desktop SLS machine. NORGE has two SLS systems, the Ice1 and Ice9, which were part of an unsuccessful Kickstarter campaign. The latter is capable of sintering nylon powder to fabricate objects up to 30 x 30 x 45cm in size at layer thicknesses of between .1 and .15 mm and print speeds 10 to 30mm/hour, all with an estimated price tag of £19,900. With similar, but smaller specs, Ice1 can print objects up to 20 x 20 x 25cm in size at a speed of 8 to 25mm/hour for an estimated price of £7.500. According to the company, Prodways has been working with the UK-based NORGE Systems team for several months to optimize their printers, with their first system ready in the first half of 2015 with marketing planned for the second half. 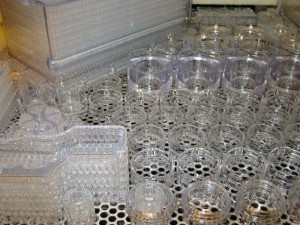 On top of that, Groupe Gorgé also purchased INITIAL, a French 3D printing service provider.  With a full suite of 3D printing technologies – including resins, plastics, and metals – a design team, and digitization services, as well as plastic injection molding, INITIAL has the ability to perform small batch production, prototyping, and design for Prodways customers.  And, with a portfolio of more than 1,200 customers, 65 employees, and revenues of about €8.6 million annually, the firm will allow Prodways to serve customers in a wide range of industries, from aerospace to biomedical.

Together, these acquisitions grow Prodways from being a developer of advanced DLP 3D printing technology to the beginnings of a 3D printing leader. In a press release, Groupe Gorgé explains that they mean to, not only make Prodways’ MOVINGLight technology more visible, but also to “rapidly establish itself as a leader and to become the third-largest player in the world to offer a range of multi-technological services and all 3D printing services to its customers.”  CEO of Groupe Gorgé, Raphael Gorgé, said of the news,  “The operational, technical and business success of Prodways’ teams have helped our Group to gain greater perspective of a market with huge potential. We aim to rapidly establish ourselves as a leading global player capable of providing 3D printing solutions covering all available technologies, from polymer printing to metal printing. The acquisitions of INITIAL and NORGE Systems represent a major step forward in our development and we are proud to welcome their teams – renowned in the 3D printing industry for their exceptional expertise – within our group.”

Groupe Gorgé’s 3D printing subsidiary is expanding quite rapidly and, with this latest news, I’m even more excited by the role they’ll play in the industry. Prodways will share their revenue targets when publishing Groupe Gorgé provides its annual results on April 2, 2015. At that point, we’ll know just how fast the company plans to become the third largest player in the industry. 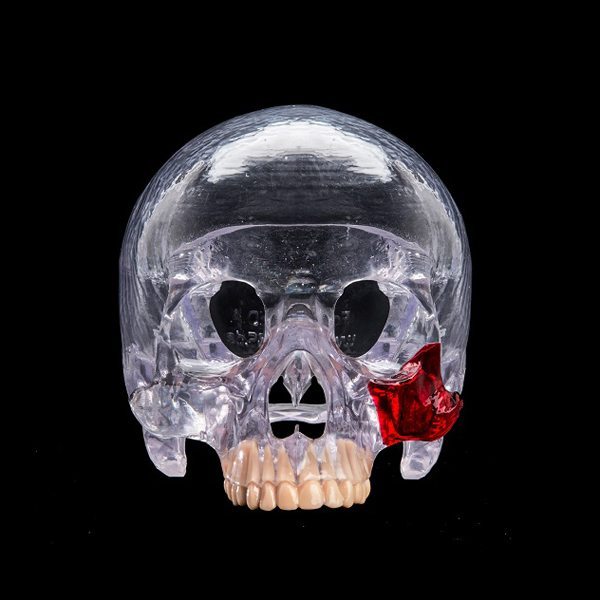