The reason that you’re reading this website is that, about five years ago, key patents surrounding fused deposition modeling expired, allowing a number of Makers working on home 3D printing machines to begin selling their wares to the public, including the startup that has become the face of desktop manufacturing, MakerBot.  As more patents begin to expire for other 3D printing technologies, similar explosions in affordable additive manufacturing are expected to take place.

We’ve already seen a slew of stereolithography machines hit the market, but have not heard much regarding selective laser sintering, first invented by Carl Deckard out of UT Austin.  After Deckard’s key patent for SLS expired earlier this year, many had hoped that the cost of the technology, which can reach as high as $250,000, would be dramatically reduced, as it had with the other 3D printing methods.   It may be that that pattern is getting set to unfold, as one UK company called Norge Systems, which has announced a Kickstarter campaign for two lower priced SLS machines, the Ice1 and Ice9. 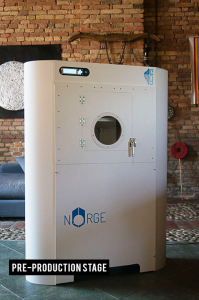 The Ice9 is an Adruino 2 controlled uses a 40W tube laser to sinter polyamide/nylon powder to fabricate items up to 30 x 30x 45cm in size, with layer thicknesses of between .1 and .15 mm and print speeds 10 to 30mm/hour. It has a USB port, as well as an SD card reader, too.  I’m still new to the technology, being more familiar with other printing systems, so I’ll let some of the specs speak for themselves:

In addition to its laser sintering abilities, the Ice9 also has the ability to engrave and cut using its laser, displayed in the .gif to the left.  The Ice9 is also small enough to fit into an office environment and, most importantly, is 10-15% of the cost of the other affordable laser sintering machines currently on the market with a final expected price of 19,900 GBP + VAT (about $34,000 USD + tax). 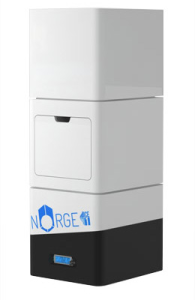 Both the Ice1 and Ice9 have substantial printing sizes, with the Ice1 comparing to most desktop FDM/FFF machines and the Ice9 larger than most.  At the same time, they both will likely have much finer surface finishes and definition than FDM and won’t need added support structures, as the powder bed acts as the support.  Norge also claims that their machines are capable of using the same materials as more expensive systems, including DuraForm rubber-like materials and the Windform carbon-fiber/polyamide composite. 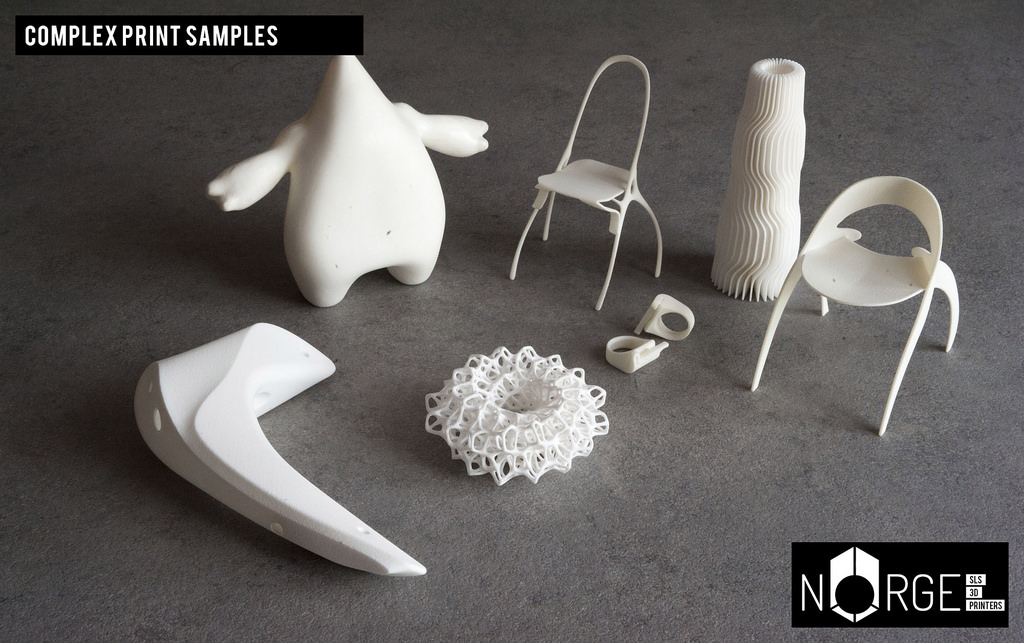 All in all, this is really exciting stuff! And not just because of the Kurt Vonnegut reference in the product name (though any company that references Kurt Vonnegut, Philip K. Dick, or Henry Miller is automatically on my good side).  Ice1 and Ice9 are the first SLS machines that won’t break the bank accounts of some small businesses and offer a huge price reduction to companies already implementing high-cost SLS systems.  And they’re only the first on the market! Over the next few years, the costs will drop even more.

If the company successfully launches these machines, it may be capable of fulfilling its 2016 goals to make a metal laser sintering machine, the IceM, too, bringing the low-cost revolution to metals.  Before we get ahead of ourselves, though, we’ll have to wait to hear how the community responds after getting their hands on the Ice machines after they hit Kickstarter next week.  Check out what will probably be the KS video below: 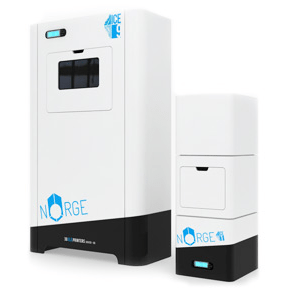