The race is on to bring industrial 3D printing into mainstream manufacturing, beginning with the aerospace sector. In the U.S., GE has launched its own mass 3D printing facility for the production of its 3D printed fuel nozzles. Now, in Germany, MTU Aero Engines will begin mass 3D printing nickel alloy borescope bosses for Airbus’s A320neo jetliner, as the company aims to reduce fuel consumption by 15% with new upgrades. 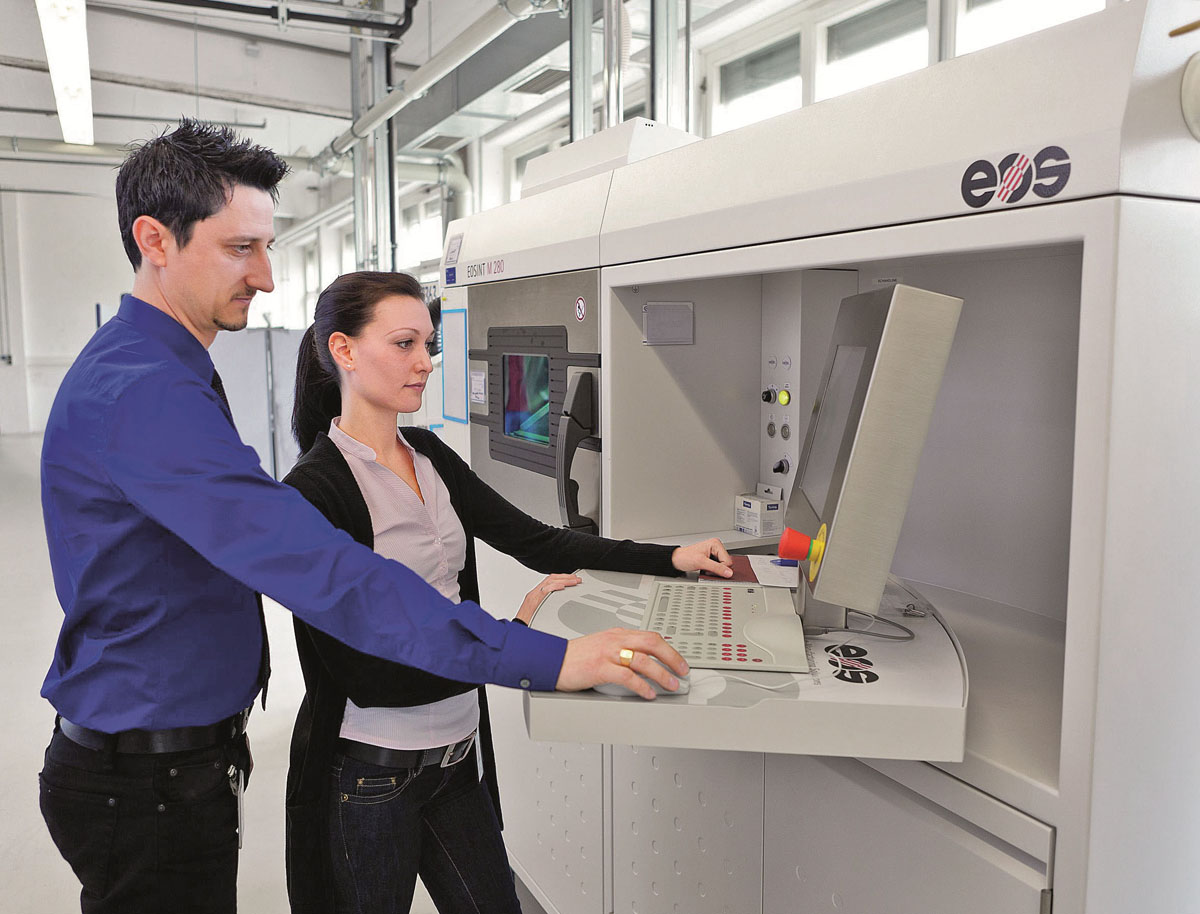 The turbine housing for the the PW1100G-JM GTF engine, built by Pratt & Whitney, previously relied on bosses that were cast or milled; however, the updated version is now being laser sintered using EOS machines.  Like their cast and milled counterparts, the 3D printed bosses will be used to allow the engines’ blading to be inspected for wear and damage via endoscope.  The 3D printed versions however are claimed to reduce cost in the development and production of the bosses, as well as increase design freedom. 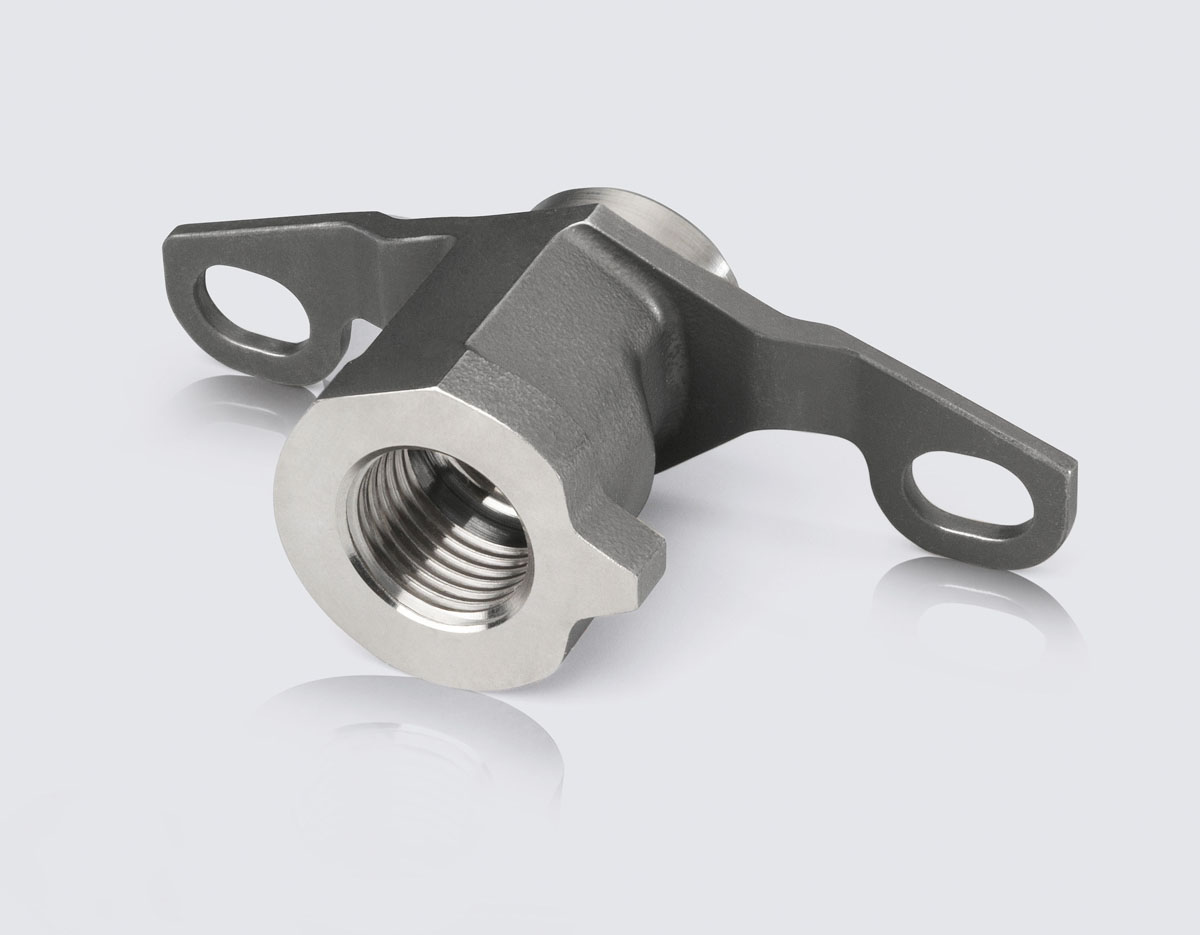 MTU is now in the process of prepping for series production of the borescope bosses, with plans to to 3D print 16 parts in a single print and 2,000 total in one year. Working with EOS, the company is further optimizing manufacturing, improving the surface finish of parts, a new process chain for integrating MTU’s own raw materials into the 3D printing system, and new online monitoring and quality assurance systems that allow the company to monitor prints at each step and layer along the way.

Dr Karl-Heinz Dusel, Director of Rapid Technologies at MTU, says of the series production of bosses for the Airbus engine, “About ten years ago, we began using AM to produce tools and development components. To optimise utilisation of the capacity, we went in search of further areas where we could apply the technology. The borescope bosses for the low-pressure turbines of the A320neo’s GTF engine were ideal for AM.” He continued, “They are small components riveted to the turbine housing that create openings to allow technicians to check the condition of turbine blades inside the engine. We see a lot of potential for the manufacture of further series components for aero engine construction, such as bearing housings and turbine airfoils, both of which need to meet the highest demands in terms of safety and reliability.”

The bosses may be just a small part of the Pratt & Whitney engine, but represent a larger trend towards implementing 3D printing for the mass production of jetliner parts that has steadily been increasing in the past few years.  Where there are bosses and jet nozzles, there is increased fuel reduction and, hopefully, a small impact on climate change.