Pokémon Go is finally being released across the globe, and the hype is real!

Which team are you part of?

Who did you pick as your starter Pokémon? 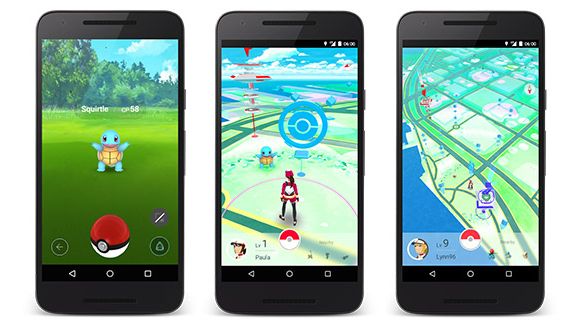 For those who don’t know what Pokémon Go is, its an app that’t recently, allowing users to walk anywhere and catch fantasy animals called ‘pokémon’. The more you walk, the more you can do with the app, motivating users to go out and explore their local areas, and go on adventures with their friends in their spare time.

The game has only been out for a matter of days, so it’s no wonder servers have been overloaded and things have been crashing. Alas! There’s no need to lose your rag over that, since there’s plenty of other ways to express your inner trainer whilst any bugs in the system get patched up and updated.

As we all know, 3D printing has allowed fans of various franchises to express themselves and show their love for their favourite games and shows. Pokémon is no different, though this particular release of the game has sparked a sense of camaraderie among fans. The three teams you can choose between at the start:  Instinct, Mystic, and Valor have driven walls between some users, though most jokes are all in good humour.

However, what better way to show your support, than with these awesome charms and phonecase? Réjane ollagnon has put her collection of creations inspired by the teams here , so make sure to check them out!

Now, these are cool.

Based on the accessory, Harry Liu has come up with these charms, which have a slot in the back for you to attach to a strap. Sadly, since many domestic printers can only print one color at a time, it’s very likely you’ll have to paint parts the color you need them to be, but they’re great regardless! You can check them out here, here and here. 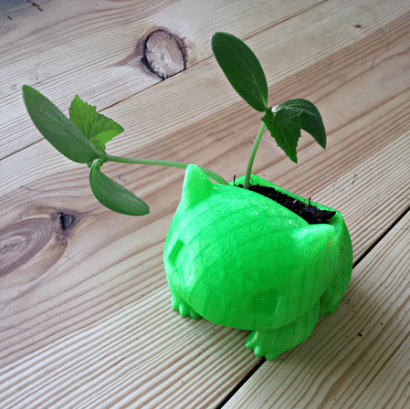 Now onto the pokémon themselves. This one in particular is even useful! This adorable plant pot has incorporated the plant themed character of Bulbasaur to create an inspired piece. This model was designed by Andy Z. Just imagine having one of these cuties on your desk! You can check it out here. 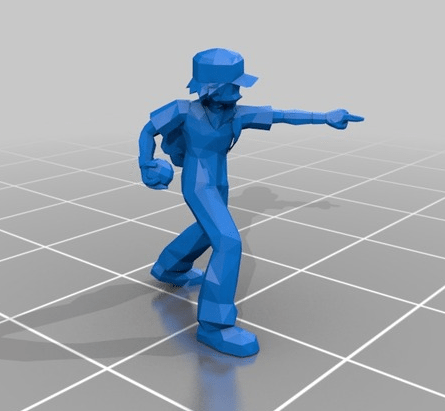 Now we’ve seen the teams and creatures, what about the trainers themselves? With customization as part of the character creation process in Pokémon Go, you haven’t seen the last in 3D printed trainers either! Take a look at this low-poly model created by John Pablo. It reminds me of earlier video games where this level of detail was thought to be groundbreaking. Nowadays it’s just as cool, and it’s great to see this style still alive and kicking! Check this Ash Ketchum-inspired creation here!

Now that you’ve had a peek into the world of 3D printed poké-geekery, I’m sure there should be some pokemon nearby to catch!