Can a 3D printed light save you money?

A new Dutch 3D design company might just have found a way to save you money. It’s a simple LED energy saving light fitting that plugs straight into a standard 220v fixture and it can turn your house into an energy saver right now.

Dutchamn Kees Kamper, the man behind a cult blog about his endless problems with the Leapfrog Dual Creatr, has joined forces with graphic designer Anja Schoen to create a 3D printing and design business. The pair have started with a bang, and this groundbreaking light is their first release.

OPQRSTU is the sum of the pair’s experience and is a way to capitalise on Kamper’s blog, which has gained notoriety in Holland. The artist won the Creatr at the Dutch Design Week in Eindhoven, but it turned into the bane of his life and almost anything that could go wrong, did go wrong.

When he searched the internet for the answers to each and every problem as they arose, Kamper found a dearth of information. So he decided to create his own blog to chronicle his woes and help other people. 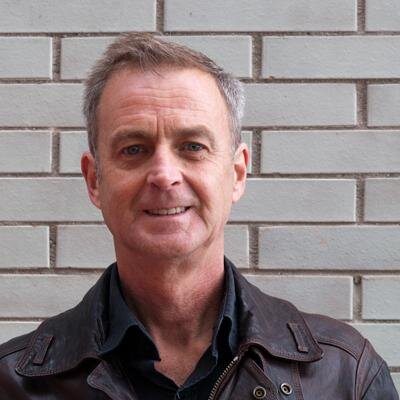 Creatr and Ultimaker at war in Holland

A healthy rivalry between the Creatr and the Ultimaker in Amsterdam, one of the first real strongholds for 3D printing, meant his blog gained a following in a hurry. He was advised to dump his Creatr, but a stubborn streak meant that Kamper decided to ‘tame his robot’, which led to the blog and this new business.

Kamper has made great progress and is now one of the guiding lights of the Dutch 3D printing scene.

Saatchi Art already features a selection of Kamper’s work, including a curled vase. Shapeways carries a much more advanced collection, ranging from egg cups to bespoke jewelry and even a 3D printed Amsterdam canal house from his home city.

With Schoen’s help, Kamper thinks they can make serious inroads on bespoke home fixtures and fittings, among other things. The pair set to work right away on a bespoke light fitting for Schoen’s own home.

Made from PET-G, the semi-transparent jelly light is made of seven printed parts that can make full use of energy saving 12v LED lighting and connect directly to a standard 220v bulb fitting.

A simple, but brilliant breakthrough

It’s a small step in home design, but Kamper has greeted this single piece as a landmark moment for the fledgling company. He has put the designs on Sketchfab and showed how he can go from a rough concept to a finished product on Anja’s ceiling in just three days.

The energy savings on offer with this system are substantial and it’s such a simple idea that has been turned into reality by a man that was struggling to make his 3D printer work at all. Even when he did get the Creatr to print, Kamper has chronicled in often hilarious style how something as simple as a plastic bracelet was a nightmare to create.

Rapid design work could be their trademark

He has clearly come a long way and now, with Schoen on board, the pair can clearly take on work for big companies. This rapid three-day design process is a poster child for what 3D printing can do for the world at large.

Now he has ironed out the bugs with his Creatr and tamed his robot, Kamper and now Schoen are turning into a force to be reckoned with and could take the home design world by storm.