Nanoscale 3D printing, have we cracked it?

Their findings were published in the journal ACS Nano in a paper entitled: “Simulation-guided 3-D nanomanufacturing via focused electron beam induced deposition.”

FEBID has frustrated the best minds in the business and outside of a lab it has just proved impossible for anything larger than a few nanometers. But the researchers, together with a team from the Graz University of Technology, have developed a simulation to truly harness the process and open up a world of possibilities.

Materials, not printers, will be the gamechangers

Many leading scientists have said that the materials, not the printers, will provide the greatest breakthroughs in the years ahead. A number of leading institutions are working on nanoscale printing and if we can master it then it will herald a new dawn in 3D printing.

Graphene sheet is tantalizingly close and that could change the world overnight, but we can’t make it work because we simply cannot produce the correct nanostructure consistently on a grand scale. That is just the tip of the iceberg.

If we can truly control the structure of the parts we produce then everything changes. We can even think about metals differently and alter their physical properties along their length.

A feedback loop that links design and construction

Team leader Jason Fowlkes, from the ORNL’s Center for Nanophase Materials Science has revealed that the system they have hit upon brings the design and construction together and creates a streamlined process.

This communication between the experimental models and the computer simulation, which is based on the secondary electron activity, means that any inconsistencies can be ironed out and the finished material produces entirely predictable results.

“In its simplest form, once we know the emission profile of those secondary electrons we don’t want, we can design around them,” Fowlkes says.

Inevitably this is a slower method of production than other nanofabrication techniques, but they rely on the age-old method of trial and error. This means it’s almost impossible to achieve consistent results.

This new simulation-based technique could be the answer that a number of industries have been looking for, because it can provide high-fidelity nanostructures predictably and repeatedly. 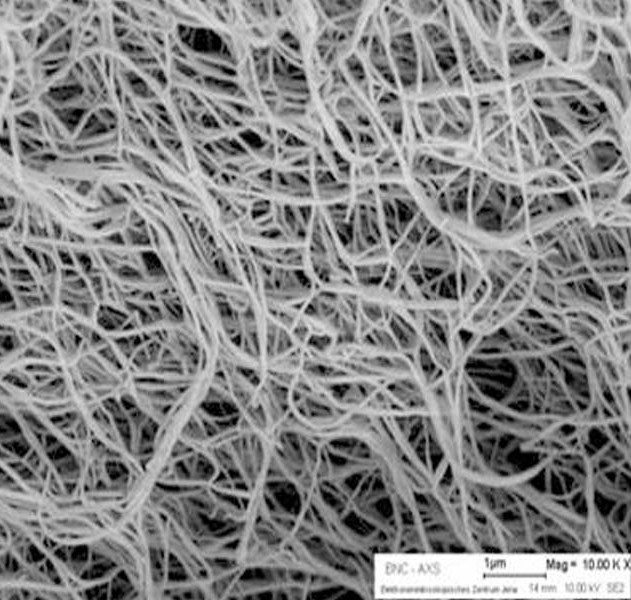 The team is not quite satisfied with the process, though, and will now focus on removing carbon contamination. The technique leaves a certain amount of residual carbon from the precursor in the finished nanostructure and the team now wants to remove that with water, oxygen, lasers or a combination of all three.

Removing the carbon will affect the finished nanostructures, but the simulation can even predict the transformation that will take place.

This is taking material science down to the smallest building blocks and if we can apply this theory then there are a vast number of applications that could take massive strides forward. It might sound like dry theory, but anything that gets us closer to real construction on a nanoscale is a big deal that could literally change all of our lives.